'We have never compromised on the location of properties and that won't change.' 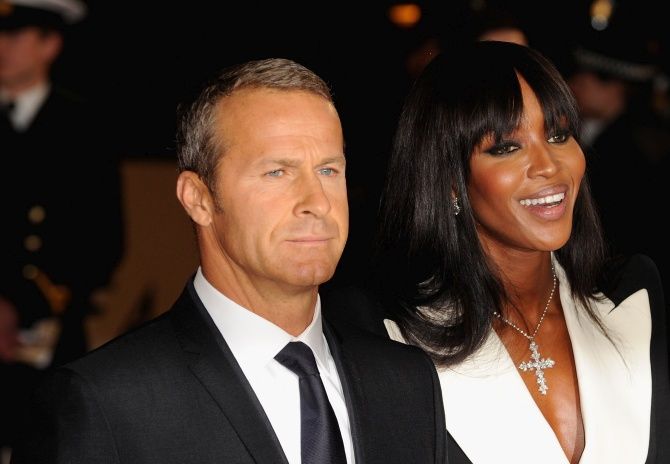 "We stay true to the foundations of Aman -- outstanding destinations with supreme service, but will grow our urban presence as well in the years to come," real estate magnate Vladislav Doronin, chairman and chief executive officer of Aman Resorts -- a collection of 33 international super luxury resorts spread across 21 countries -- tells Pavan Lall.

Your Urban Aman concept builds resorts right in the middle of metros as opposed to the traditional model of unique locations that can't be replicated, with Tokyo being the first location. How did that go?

The Urban Aman translates peace, privacy, unparalleled service into a city environment as opposed to a resort.

Aman Tokyo enjoys the highest rates of any hotel in Japan, is consistently booked, and has won critical acclaim.

We plan to add 11 new hotels and resorts, all with a residential component -- including Aman New York in the iconic Crown Building, built in 1921, in the heart of Manhattan on the corner of Fifth Avenue and 57th Street that is undergoing a renovation.

This will be followed by urban destinations in London, Paris, Hong Kong, and Singapore. 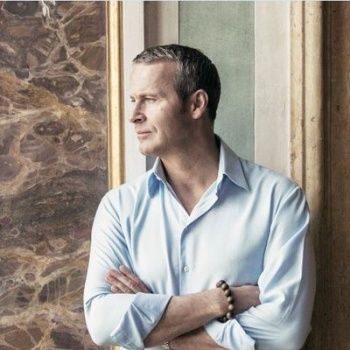 Sounds like India would be perfect for an Urban Aman.

We have two properties in India -- Aman-I-Khas, a tented safari on the border of the Ranthambore national park, and Amanbagh, a modern-day Mughal palace in Rajasthan. Both attract international visitors as well as domestic ones.

Strategically a third property in an urban environment would further enhance our offering and complete the circuit.

New Delhi and Mumbai are both cities that we are very much looking at, but where we are clear is that we will come in through joint ventures with local partners.

We have never compromised on the location of properties and that won't change.

Your number of locations in China is four and you seem to be spending a lot of time there.

China has been the largest outbound travel market since 2012 and its tourist spending has had double-digit growth each year.

The Chinese population travels frequently, travels further, and spends more when they travel.

In addition to Aman's three properties in China -- Amandayan in Lijiang, Amanfayun in Hangzhou, and the Aman Summer Palace in Beijing -- in January we launched Amanyangyun in Shanghai, our most ambitious restoration project to date whereby almost 10,000 camphor trees and ancient dwellings from the Ming and Qing dynasties were saved from being destroyed by the construction of a reservoir.

In terms of luxury travel and hospitality, do you see greater growth in the East or the West?

In our case, we see an opportunity in both. China and India combined account for 37 per cent of the world's population so it can't not be important for us.

Elsewhere we see growth in Scandinavia, Australia, South America and the Middle East.

The other trend we see is an increase in a younger generation of guests.

Aman junkies (die-hard fans of the brand who visit regularly) have been bringing their children to destinations for decades and its like being in a club.

Last year, over 55 per cent of guests were under 44 years of age.

It's been a couple years since you took total control of the hotel chain -- what is different now?

We now offer Aman Private Jet expeditions that include a Pan-Asian tour or round-the-world journey, and is a 22-day long trip that balances exploration and relaxation. We have further expanded the brand by introducing spas in most locations.

For example the Amanyangyun in China has a spa that spans 2,800 square metres with 10 treatment rooms, state-of-the-art thermal facilities, and a contemporary hamam.

In essence, we stay true to the foundations of Aman -- outstanding destinations with supreme service, but will grow our urban presence as well in the years to come. 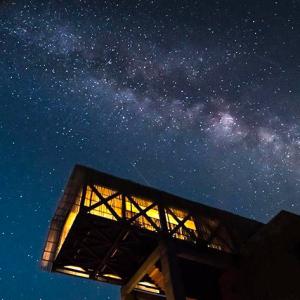 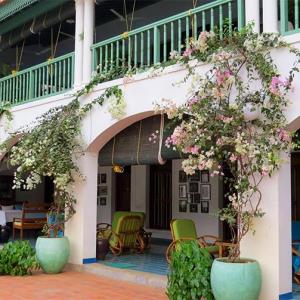