Speculation is rife that the Centre can take draconian steps such as mandatory e-passbooks for all real estate holdings and compulsory checking of every single safe deposit vault.
Harsh Roongta suggests two steps that could help catch tax evaders without making an honest taxpayer's life difficult.
Illustration: Uttam Ghosh/Rediff.com 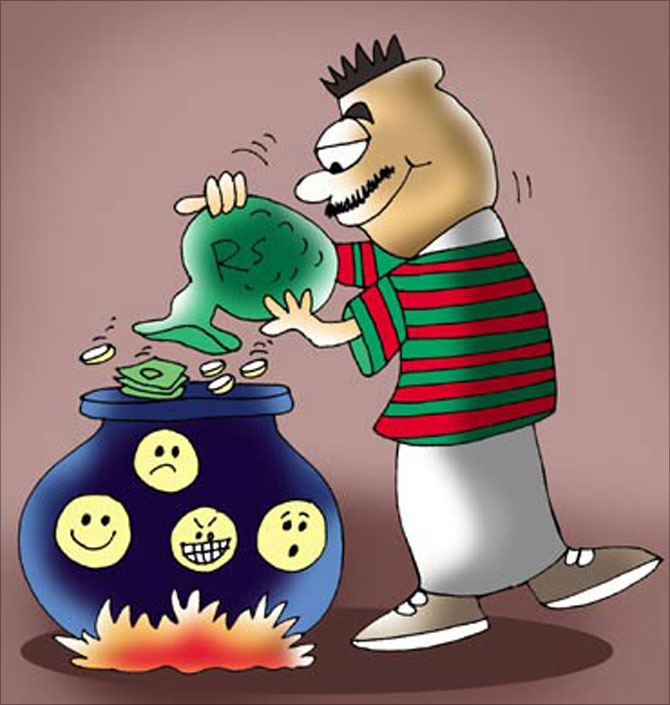 Many are expecting the government to now target gold and real estate to curb black money, after the demonetisation of Rs 500 and Rs 1,000 notes.

Speculation is rife that the Centre can take draconian steps such as mandatory e-passbooks for all real estate holdings and compulsory checking of every single safe deposit vault.

These steps are major decisions akin to demonetisation and have implications of similar scale. They need to be thought through carefully, if at all they are being considered.

The government can take two steps that might help catch tax evaders without making an honest taxpayer's life difficult.

The first one is about operations of safe deposit lockers.

A bank allows locker access to its holder or specific individuals who are pre-authorised by the holder.

This makes the user feel safe and secure.

The government can slightly tweak the existing norms.

Quoting of one's Permanent Account Number should be made compulsory for not only holding a locker, but to operate it.

Details of all locker holders and persons authorised to operate these must be made part of the Annual Information Report.

This information, in conjunction with any other gathered by authorities, can be the basis of further action to be taken by the tax department.

If possible, over time, biometric authentication should be made compulsory for using lockers.

The locker usage records should also become part of a bank's computerised system, so that this information is easily available at a central location.

This will ensure honest users neither have anything to fear nor have to make any extra effort for compliance.

On the other hand, the tax department will have information on all lockers owned and operated by a person who is being investigated.

Like an ATM card, locker operations tend to be done personally or through a trusted relative, and are easier to track if the department already knows where to look.

Also, the government should change Section 54 of the Income Tax Act, which provides for complete exemption of long-term capital gains arising from sale of a residential house if used to buy another one.

At present, an individual gets this tax benefit irrespective of the number of residential properties he owns.

Instead, make Section 54 akin to Section 54F, dealing with exemption of long term capital gains arising from sale of capital assets other than a residential house.

In Section 54F, the entire sales proceeds need be invested (not only the capital gains portion) in a new house and the total of residential properties owned by the tax payer cannot exceed two after the new property has been bought.

About 99% of tax payers don't own more than two residential flats at any time in their lives and will not mind reinvesting the entire sales proceeds in the new flat.

This change should also not affect the demand for real estate from honest tax paying individuals, while closing off a money laundering option for the dishonest ones. 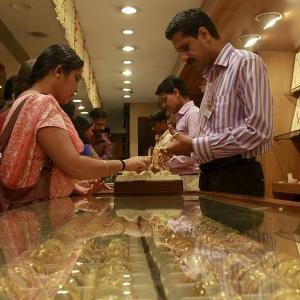 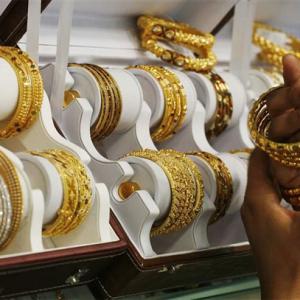