'Should views such as Damore's be ignored, stigmatised, or corrected, point by point?' asks Mihir S Sharma. 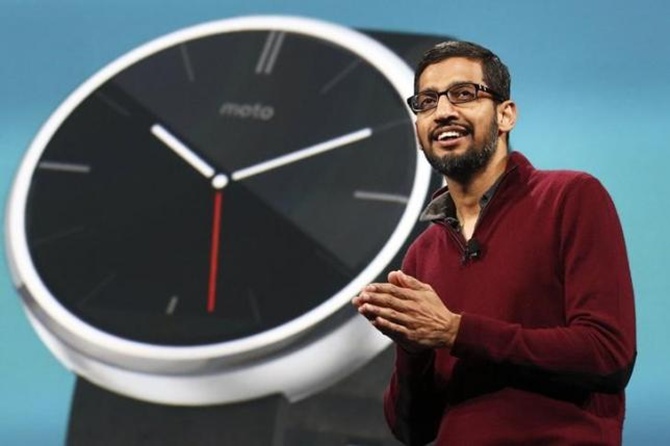 How does a company balance its responsibility to provide a wholesome workplace environment and its duty to allow its employees to think freely?

Google, perhaps the highest profile company in the world, was forced to answer that question when one of its engineers wrote a memo questioning its diversity policies -- a memo that went viral.

After an uproar, Google fired him.

The engineer, James Damore, is not a sympathetic figure.

His memo -- 3,000 words long and with a multitude of links to various graphs and supporting documentation -- may read like a purely academic exercise, but it was also, unquestionably, a bit of a provocation.

He began it with the assertion that Google's diversity policy was bad for the company's bottom line.

But the question that Damore's bosses could reasonably have asked him is: So, how is it your business? When you are a shareholder, you can step up and complain, perhaps. But as a junior employee?

On the other hand, it is far from clear that firing someone for expressing an opinion, however politically fraught, is a great precedent.

Google was caught in a cleft stick, of course: Whatever they did, they would be pilloried by people on the Internet.

I suspect that they eventually decided that getting rid of the engineer would be the quickest way out of the problem.

Better to be seen as cowards bowing to an online campaign -- which is how the right sees the firing -- than as a sexist corporation -- which is what some on the left would have thought had Damore been retained.

Yet what if Damore had argued on the wrong side of this issue?

What if he had claimed that Google's policies were sexist and racist, and was fired for that? That could easily happen, if not at Google, then elsewhere in the corporate world.

Is the precedent really as pleasant as all that?

Google would argue that this is irrelevant, since what Damore did in his memo -- which argued, inter alia, that there are genetic differences between men and women that are relevant to engineering tasks -- was declare in effect that some of his co-workers were not competent enough to be there.

In the words of one ex-Googleian (Googler? Goog?) Damore created a toxic workplace environment because it would be difficult then to create a team containing someone known essentially for declaring that other engineers were inferior.

This is the crux of the company's argument: It had a responsibility to its workers and its shareholders to ensure a comfortable working environment, and retaining Damore would undercut that responsibility.

Again, Damore is an unlikeable figure.

But I feel, nevertheless, there is some sleight of hand in Google's argument. The memo that Damore wrote is being slightly misrepresented to make the company's argument stronger.

Damore himself insists that his claim about genetic differences can be true only on the average; it means nothing about the competence of any particular 'diversity hire'. (One wonders, therefore, why he bothered to write it. Actually one doesn't; angry white men aren't really a mystery after 2016.)

But if so, then there is no reason to feel that he would necessarily be impossible to put into a team.

The larger question here is whether views such as Damore's should be ignored, stigmatised, or corrected, point by point. My instinct is always to go with the third.

The first and third elements of that mix are easily dealt with.

The problem is the second element; there are indeed enough studies at the moment that suggest there are minor differences in how the brains of men and women behave when faced with certain problems. These are the studies that Damore quotes extensively.

Ignoring or dismissing these studies is unwise; it suggests that there's a grand, dangerous truth that 'liberals' are seeking to hide. In fact, there isn't.

The simple truth is that, first, the differences such studies claim, even if true, are way, way too small to explain existing hiring differentials or wage or gender gaps.

Second, that the differences such studies claim, even if they exist, are way, way too small to make a difference to actual on-the-job competence.

And third, that the differences such studies claim, even if they do exist, are in neurological approaches to problems that are vastly different from the real job of an engineer.

Perhaps the last argument is the most intriguing. For it suggests that Damore didn't understand what it means to work at a company like Google, even as an engineer.

It isn't about coding or number-crunching, which he incorrectly claimed his women colleagues might be worse at; it's about working in teams, and having the empathy to detect and fix problems as swiftly as possible. And it turns out Damore may not have been very good at that.

That's one argument that Google could have run with: 'We don't care about the content of what this man said, but he understands neither data nor engineering. He's fired.' 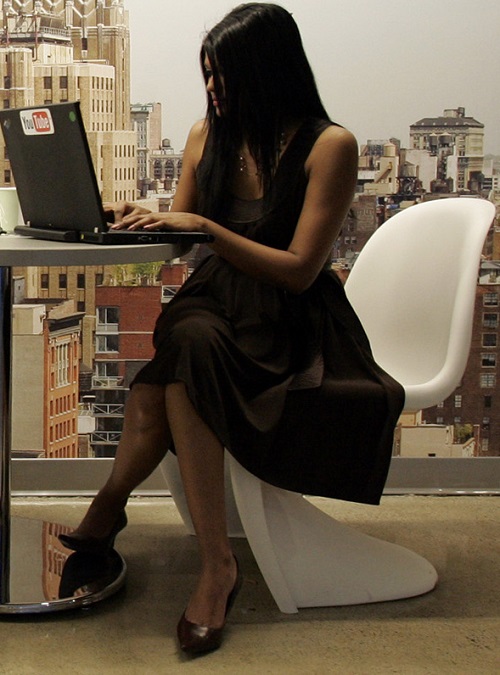 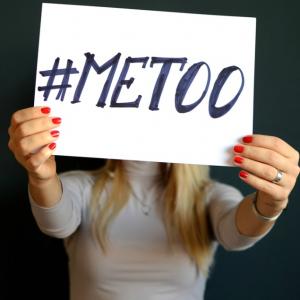