The Supreme Court-mandated ban on all mining operations in Goa -- the second in less than a decade -- will disrupt the livelihoods of tens of thousands in the state, points out P K Mukherjee. 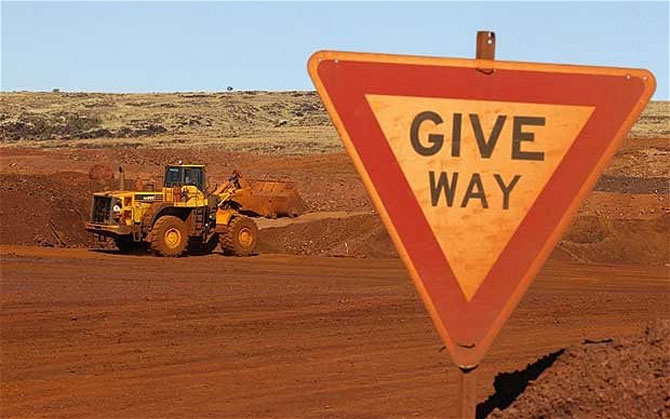 Goa is staring into an abyss of uncertainty.

The Supreme Court's decision to effectively ban all mining operations in the state with effect from March 16 -- the second such ban in a decade -- is a blow to tens of thousands, whose livelihoods depend on the sector.

The numbers could easily swell several times, should one consider the total number of dependents.

After the apex court decided to lift the ban on iron ore mining in 2014, the industry seemed eager to start afresh.

Even as miners emerged from the hiatus, iron ore mining began contributing 10 to 12 per cent to GSDP -- a far cry from the robust 21 per cent share during the pre-2012 ban levels, but still substantial.

Moreover, the environment was anything unlike that of 2012. Miners got a new lease of life but amid numerous headwinds.

On the one hand the global plunge in iron ore prices and the steep levies ate into margins; on the other, a court-stipulated mining cap of 20 million tonnes denied scalability of operations.

Industries such as shipping, transport and logistics, which are closely aligned to the mining sector, were negatively impacted by the ban.

Even as the mining industry was limping back despite the hurdles, it was deja vu on February 7, with the judgment sounding its death knell.

While the miners bleed, as do the sectors dependent on mining, available economic data paints a far grimmer picture.

As per official state-wise per capita income figures, Goa has grown at a much slower rate than other states.

Until 2014, Goa led the states, having the highest per capita income.

This clearly suggests that the 2012 mining ban was a dominant factor in slowing the rise in overall disposable income per individual in the state.

With a second ban, things will get much worse for the state and its citizens. Such an outcome would entail a human cost with potentially far-reaching consequences.

For instance, lower incomes could adversely impact the standard of living, access to education, infrastructure and employment opportunities, and could well result in a spurt in crimes in an otherwise peaceful state.

But as mining stops and revenues dry up gradually, these initiatives and mechanisms too will cease to exist.

Most of the leases are family held, passed on from one generation to another.

The industry in the state is more of an institution of the Goans, by Goans. The bonds forged within the community run deep, something that defies the normal employer-employee relationship.

Hence, it hardly comes as a surprise that after the Supreme Court's decision on February 7, lease-holders, mine workers, transporters and associated trade bodies have explicitly expressed their discomfort about auctions as the appropriate mechanism for the grant of fresh leases.

They fear that apart from the time that would be lost in conducting auctions, the very DNA of the industry would change, as traditional players may be replaced by the highest bidders.

The judgment explicitly states that while auctions are an efficient price recovery mechanism, there is no Constitutional obligation for states to automatically consider it.

The best method of allocating mining leases would differ from case to case.

At the same time, the granting of fresh leases as suggested by the apex court doesn't mean renewal of the lease.

However, the process of granting fresh leases would have to be followed by environmental clearance before mining restarts from the currently operating leases which, according to the court, were wrongly renewed by the state government.

The apex court's judgment declares that the state government's decision to provide a second renewal of the mining leases was 'hasty'.

While the method of granting leases is a bone of contention and deserves examination, it is also true that an industry that has been the backbone of the Goan economy has been facing continuous obstacles for over half a decade.

Had those 'hasty' renewals not been done, the leases could have operated till 2020 as per the amended provisions of the law, though this is now merely academic.

The incomes of around 60,000 individuals are at stake.

A key source of revenue to the state has been disrupted.

In the last 10 years, iron ore mining has added Rs 300 billion to the exchequer and brought in around $7 billion worth of foreign reserves.

Also, it must be noted that according to the doctrine of promissory estoppel, lease holders who paid stamp duty in 2014 -- as per the directions of the state -- to renew their leases, should be allowed to operate.

Then, there is the issue of resource security.

As India marches towards its target of producing 300 million tonnes of steel, high grade ore reserves will continue to deplete.

Currently, the low grade iron ore that Goa produces is mainly exported to countries such as China and Japan, where there is demand for it across various applications.

As the industry and the government sit down to find ways to resolve this crisis, they should place primary focus on the tens of thousands of people who depend on iron ore mining for their livelihood.

While remedial measures are being chalked out, it is essential to realise that these cannot happen while operations are at a standstill.

The industry's loss is the people's loss and must not happen.

Justice has to be fair and equitable for all. 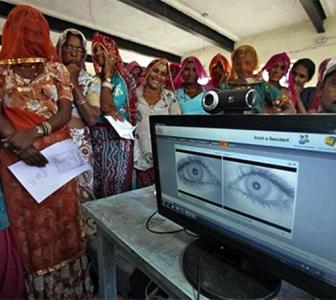 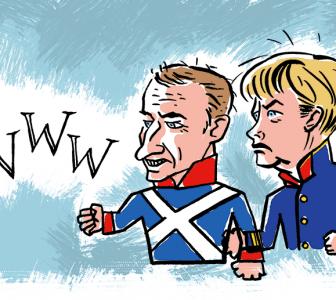 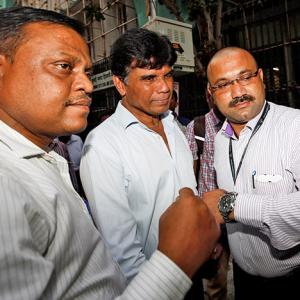