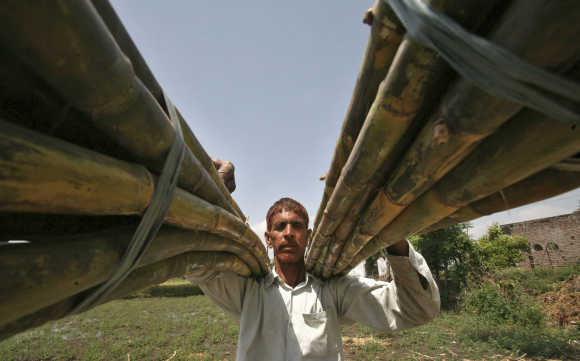 Anyone who believes that stipulating steep minimum wage hikes is a good idea should take a good look at Kerala.

So far so good, since everyone likes higher incomes. Unfortunately the result has not been a workers’ nirvana, however much one may wish it.

Paddy cultivation is the most labour-intensive form of agriculture in the state, but most cultivators decided over the years that rice was no longer a viable crop, given the high wage costs. And so, over about a quarter-century, the area under paddy (the state’s staple) has come down by about 60 per cent.

The drop in rice cultivation has meant the predictable result of reducing demand for labour, increasing reliance on rice imports into the state (over 85 per cent), and environmental damage as wetlands have been converted to dry land, upsetting the ecology of low-lying areas and natural drainage systems.

The state’s response has been to pass a law forbidding the use of paddy land for other crops and non-agricultural uses, but this has not helped. Now the law says that the government can seize any paddy land lying fallow and hand it over to anyone willing to cultivate paddy. What next, one wonders.

Meanwhile, similarly high wages stipulated for the state’s coir industry (Kerala’s biggest cottage industry) resulted first in the export of a part of the coir business to neighbouring Tamil Nadu -- where the stipulated minimum wages are lower by 30-40 per cent for most activities -- and most recently to China!

Despite millions of Kerala’s workers finding work in the Gulf region, the unemployment rate is the highest among large states, while agricultural employment has dropped steadily to barely six per cent of the total.

This may or may not be news for those in New Delhi who seem profoundly ignorant about the basics of the labour market (to adapt Donne, no labour market is an island), and who are about to raise the national minimum wage to Rs 15,000 per month -- an increase of 50 per cent or more over prevailing levels.

In Haryana, for instance, the existing minimum monthly wage is about Rs 8,000.

If the government goes through with its ill-advised step, one or both of two things will happen. The stipulation will remain in the statute books, ignored in the marketplace. And/or, most employers will look to see how they can automate and reduce the need for hiring workers.

A third possibility is that the new stipulation does get enforced, and many activities become unviable -- like paddy cultivation and coir products did in Kerala. It is easy to imagine the danger to an employment-intensive industry like garments, which already faces stiff wage competition from neighbouring Bangladesh, whose garment export industry used to be substantially smaller than India’s but is now much larger.

The counter-argument would be that more and more of the surpluses from economic activity have been going to the top one per cent at the apex of the economic pyramid, that wage costs as a component of total costs have been coming down, and that it is the function of law-makers to reverse this trend in the interest of plain fairness, especially since family income of Rs 8,000 per month or thereabouts is barely enough to keep body and soul together.

You cannot expect the ordinary factory worker to understand that, but shouldn’t those running governments be expected to do so -- and learn from Kerala?

Image: A sugarcane farmer loads his produce for transport to the nearest market. Photograph: Mukesh Gupta/Reuters. 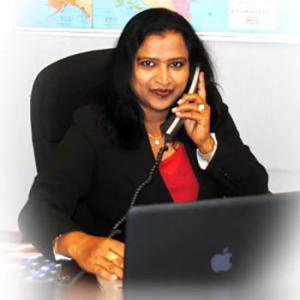 How a farm labourer became a millionaire