Improving on the GST law 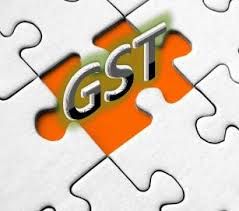 The changes made in the revised GST draft throw up fresh issues but, overall, most of these look sensible, says T N C Rajagopalan.

The Central Board of Excise and Customs had put the draft model Goods and Services Tax law on its website in June this year and called for comments from the trade.

It has since put up the revised model law, drafted by the secretariat to the GST Council. The new draft shows a number of suggestions from the trade have been accepted, some left out and some new provisions have been introduced. It is not possible to deal with all these in the limited space available here; I will deal with some aspects.

GST is a tax on ‘supply of goods and services’. The revised draft changes the definition of ‘supply’, ‘goods’ and ‘services’ from the original draft. Essentially, with some exceptions, ‘supply’ covers all forms of supply of goods and/or services such as sale, transfer, barter, exchange, licence, rental, lease or disposal made or agreed to be made for a consideration by a person in the course or furtherance of business.

Thus, the draft law does not say what ‘supply’ means but what all it includes. Second, ‘consideration’ (meaning, a price or fee) has been made an essential ingredient of supply. Third, ‘supply’ has to be in the course of furtherance of ‘business’. The draft law separately defines what all gets included in ‘business’.

‘Goods’ means every type of movable property other than money and securities but includes actionable claim growing crops, grass and things attached to or forming part of the land which are agreed to be severed before supply or under a contract of supply. This definition leaves out ‘securities’ that appeared in the original draft, a significant change and taking into account representations from the trade.

And, another explanation that ‘services’ does not include a transaction in money other than an activity relating to the use of money or its conversion by cash or by any other mode, from one form, currency or denomination, to another form, currency or denomination for which a separate consideration is charged. Taking intangible property and actionable claim out of the coverage of ‘services’ is a significant change.

The changes made in the revised draft throw up fresh issues but, overall, most of these look sensible. 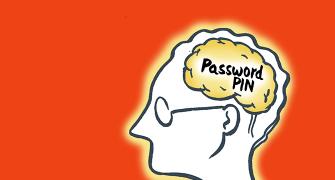 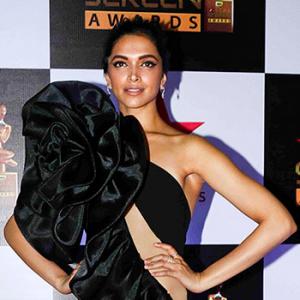