Modi must focus on other state-level reforms, such as those in labour laws, leasing of land and agriculture 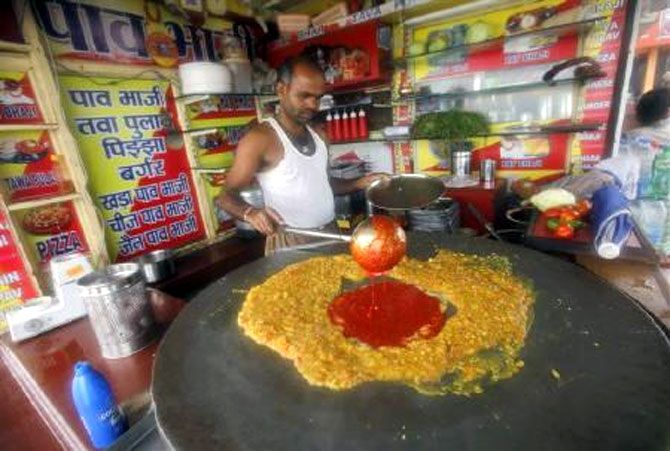 Political troubles for the proposed goods and services tax (GST) legislation do not seem to be ending. It is clear that the overtures made by the National Democratic Alliance government in November during the winter session of Parliament failed to persuade the Congress to reach an understanding on passing the Constitution amendment Bill on GST.

As is evident after last week's meeting to decide the schedule of the forthcoming Budget session of Parliament, the Congress and other Opposition political parties are keen on cornering the government - particularly in the Rajya Sabha, where it is vulnerable because of its lack of majority - on issues such as the President's rule in Arunachal Pradesh and the death of a Dalit student in Hyderabad Central University.

This has clouded the prospects of a smooth passage of the Constitution amendment Bill on GST in the Budget session, a critical requirement if the transformative tax reform is to take effect during the next financial year.

What has made matters worse is Prime Minister Narendra Modi's recent charge that only one family was responsible for disrupting Parliament. In an election meeting in Assam last Friday, the prime minister said: "One family is so rigid that they do not allow the Rajya Sabha to function."

Even though Mr Modi did not name the Gandhi family, Congress Vice-President Rahul Gandhi has hit back saying that the prime minister should stop making excuses and instead run the government. Prospects of legislative work including the passage of the GST Bill have thus turned poorer in light of the rising political temperature.

If the Congress is guilty of playing disruptive politics and stalling legislative reform, the government should also take the blame for not having made a sincere effort in reaching out to the Opposition after recognising its lack of a majority in Rajya Sabha. Instead, the government's leaders have provoked the Opposition just ahead of the Budget session.

Apart from political troubles, the GST Bill is also a victim of a failure on the part of the government and the Opposition parties to narrow their differences on its broad structure. The government has rightly suggested that fixing a cap on the tax rate in the main law would be inadvisable and the Congress should see reason in that argument.

Similarly, the government should show its willingness to address the Congress' concerns on a needless one per cent tax on inter-state transfer of goods, which will help only producing states and undermine the spirit of the GST regime, and also on the formation of a dispute settlement authority with states having a reasonable say in its decision-making powers. Unfortunately, not much progress has taken place in settling these three crucial differences.

Given the fractious nature of politics affecting legislative work in Parliament and the unresolved differences over key elements in the GST Bill, it is perhaps time the government recalibrated its timelines for rolling out the new tax regime across the country. Its road map should be defined by its recognition of what is politically feasible.

There are a host of other reforms that the Union government can get implemented in states where it has a friendly and cooperative government. Instead of spending all its political energy on the GST Bill, which has hit a major roadblock, the Union government should not lose sight of many other state-level reforms like those in labour laws, leasing of land and agriculture. 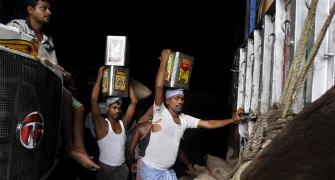