NITI Aayog: A mix of old and new?

The NITI Aayog will surely continue to both formulate plans and engage with the states, says AK Bhattacharya. 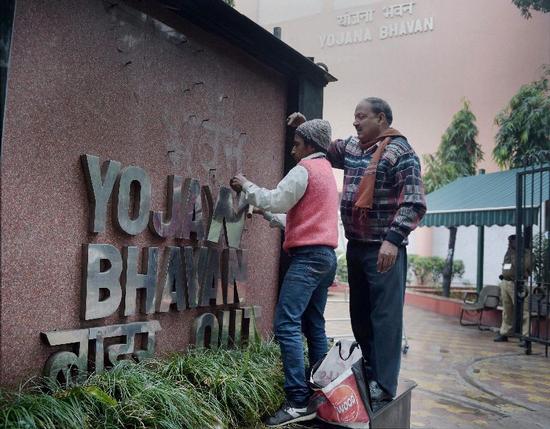 The Planning Commission has been abolished. A new body in its place has been set up - the National Institution for Transforming India (NITI) Aayog.

Fresh responsibilities, too, have been outlined for the NITI Aayog, indicating what kind of role it could play in the coming months.

But more significant and revealing are the details in the Expenditure Budget for 2015-16 that show the government's financial allocations for the NITI Aayog.

First, it would be interesting to take a look at the new set of responsibilities for the NITI Aayog.

The overall task of setting national development priorities with the active involvement of states has been entrusted to the new body.

It is expected to foster cooperative federalism and prepare credible plans at the village level and aggregate them progressively at higher levels of the government.

There is also a hint that the new body would provide support to the government through its advice and research work and even build itself to be a think tank.

All this might appear a little vague. But what could provide some clarity are the two words that have been used by the government in articulating the new responsibilities of the NITI Aayog.

And these are: Plan and states. What this means is that whatever else the NITI Aayog may be doing, it surely will continue to both formulate plans and engage with the states.

What these plans would be and what the nature of engagement with states would be are issues that the NITI Aayog will have to work out.

Similarly, the government will have to decide if it would permit the NITI Aayog to determine the allocation of central resources to states or act as a forum of discussion of Centre-state issues.

It, therefore, appears that the NITI Aayog will not be completely different from what its predecessor was. There are other indications as well that support such an assessment.

For instance, even though the Planning Commission has been abolished, the planning ministry continues to remain in existence.

You might wonder what the need for a planning ministry would be when the government has bid goodbye to the planning era.

And an even more important question: What role would a full-fledged minister for planning play when there is no Planning Commission?

Probably, restructuring institutions are easier than reforming the council of ministers. One possible reason for retaining the planning minister could be to have a person who could be present in Parliament to address questions and issues concerning the NITI Aayog.

If that is the only reason for having a planning minister, then why not have the prime minister, who is the chairman of the NITI Aayog, or a minister of state in the Prime Minister's Office to do that job in Parliament? Or has planning not been completely abandoned?

Controversies have also surfaced over the status of the vice-chairman and members of the NITI Aayog.

It appears even as its vice-chairman will enjoy the rank of the Cabinet minister, his pay and perquisites will be equivalent only to those offered to a Cabinet secretary.

Likewise, its members will enjoy the rank of a minister of state but their salaries will be the same paid to a secretary in the Union government.

Equally interesting is the financial outlay for the NITI Aayog's secretariat for this year, estimated at Rs 52 lakh, compared to Rs 42 lakh spent on the secretariat of the Planning Commission in 2014-15 and Rs 25 lakh in 2013-14.

So, what is going on about institutional reform? And where are the financial savings that the creation of a leaner body like the NITI Aayog was to have generated? The government has of course saved some money by doing away with the Independent Evaluation Office that was set up in 2011-12 to assess the effectiveness of the government's flagship development programmes.

Have the flagship programmes too been wound up?

Not really, even though the funding pattern for some of them has changed and the states have been asked to cough up more on financing some of them. So, who will evaluate these programmes?

In short, whatever role the government may want the NITI Aayog to play, it should articulate it more clearly.

Equally important, there is an urgent need for some reforms of the council of ministers and the rules of business framed by the government for the NITI Aayog. 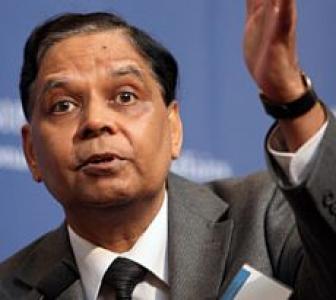 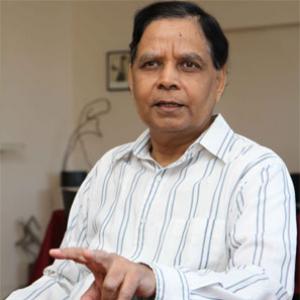