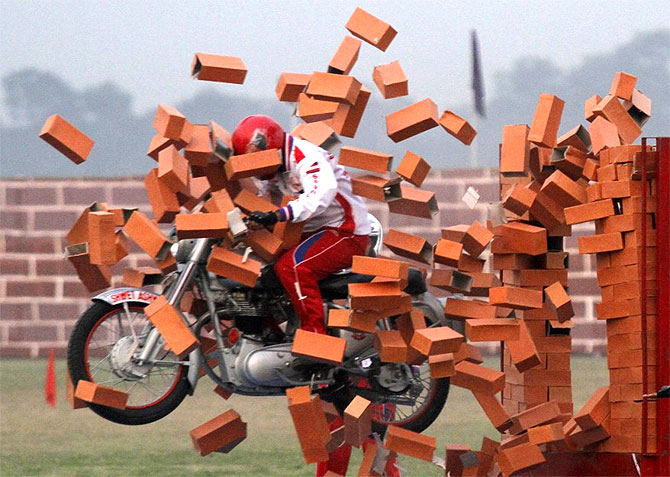 The NITI Aayog has been tasked with creating a strategic visioning framework for India.

This will be articulated in a 15-year vision, a seven-year strategy, and a three-year action document.

Over a three-year horizon, I have explained in previous columns the need for, and the contours of, medium-term rolling macroeconomic and fiscal frameworks.

In this column, I will focus on the longer term vision and strategy, focusing mainly on the macro-fiscal dimensions.

First, Indian policy makers need to come to a collective view on the size of general government (Centre + states), currently 25 per cent of gross domestic product.

Taxes pay for 17 per cent and borrowings for the remainder.

Over 15 years, with seven per cent growth, the Indian economy will be three times bigger.

Will government still take 25 per cent of gross domestic product to deliver public goods and services?

Or, as we become a middle-income country, will the primary business of government be to transfer resources to the minority of citizens without the basic income to purchase public and private goods and services?

This is relevant to how government finances its operations.

A government engaged mainly in redistribution essentially imposes taxes on the rich and privileged and just transfers the money to the poor and under privileged. It engages in limited public investment and public good producing activities.

It, therefore, borrows less, and taxes more, than we do now.

Second, what sectoral changes will the Indian economy face in its transformation through to 2032?

Will agriculture become an insignificant part of the Indian economy -- as it has in some middle-income countries -- or will it be a productive and important engine of growth -- as it is in others?

Will India be a manufacturing powerhouse?

Disruptive technologies like 3D printing and a change in the energy ecosystem will transform extant production processes.

How will India deal with such disruptions and maintain macroeconomic stability?

Will India still be heavily reliant on services?

The answers to these questions will, obviously, directly impact the macroeconomic and fiscal framework over the long term.

Third, as this transformation happens, will India be an economy where most of our working citizens are fully employed in decent work?

This is by no means certain -- middle-income countries like Brazil or the Philippines are not in this happy situation.

Will we, too, (and especially given our young population) be like them, caught in 'a middle-income trap'?

How do we avoid this undesirable outcome in our journey, and what are the appropriate changes we need to make in our macro-fiscal policies to do this?

Turning now to the seven-year period, a number of strategic questions arise.

What will state and central governments deliver?

The states provide social services and invest in human development. Is this division of labour acceptable?

If so, what should be the balance of fiscal resources allocated to these levels of government?

And as we urbanise rapidly, what of our local governments?

Today’s two-trillion economy, set to double in size in seven years’ time, requires rules based policy making, rather than discretion.

While India has embarked on this journey it continues to be painfully slow.

With the highest growth rate in the G20, inflation under control and a well-managed current account, institutional and administrative sclerosis continue to be the Achilles heel of the economy.

This hugely constrains the effectiveness of our macroeconomic, fiscal and monetary policies.

The centerpiece of the seven-year strategy must be a comprehensive internal reform of the government to make its business processes and machinery fit for purpose.

This will involve a wholesale overhaul of our current administrative processes, our approach to regulation, and our extremely secretive and insecure attitude to transparency.

A democracy cannot function with government whimsically intervening without priority of purpose.

We cannot have passengers queuing up at Delhi airport to get their passports checked -- after crossing immigration -- because people are able to walk unchecked through immigration controls.

We cannot be in the current ridiculous situation where the government regulates Uber and Ola taxi fares and airline pricing while poorly regulating the financial sector, education, health and other things that matter to the vast majority of Indians.

In my view, addressing this challenge should be at the centerpiece of the seven-year strategy.

The 15-year vision and seven-year strategy will quite correctly focus on how economic transformation can change the lives of people by eliminating extreme poverty, providing decent work and promoting human development.

But the 15 questions I raise in a much narrower dimension, and my plea for a comprehensive strategy for institutional and administrative reform, will need to be an important part of this exercise.

They have all too often been ignored in the pursuit of noble intentions, and we must not repeat this mistake, going forward.

Rathin Roy is director, National Institute of Public Finance and Policy. He can be reached at rr1@nipfp.org.in

Get Rediff News delivered into your Inbox.
Rathin Roy
Source: 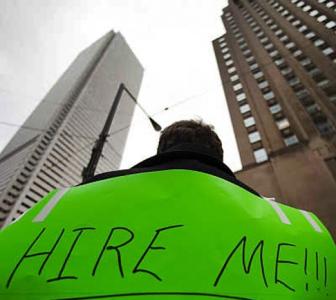 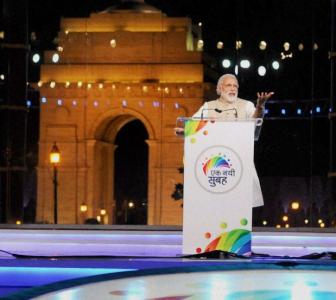 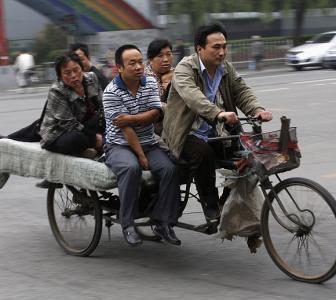 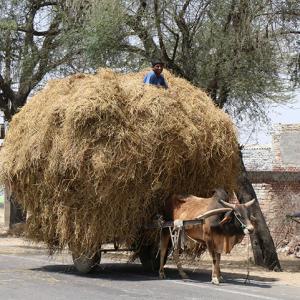 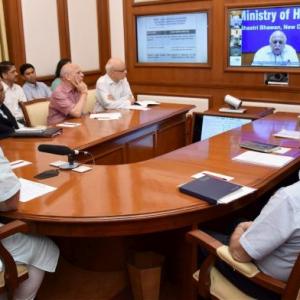