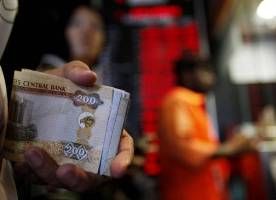 Three governance-related developments in the past week eloquently highlight the challenges that the Narendra Modi government will face in the coming days.

It is important to note that these challenges have surfaced because the government has shown greater resolve to get down to the serious business of reviving investment sentiment and improving the state of the Indian economy.

The first development pertains to the government’s stance on its efforts to tackle black money.

There is no doubt that the Modi government has showed greater urgency in unearthing unaccounted money stashed away by some Indians in tax havens and other countries, enjoying the advantages of the latter’s banking secrecy laws.

This could be attributed to the increasing Supreme Court pressure on it and also to the realisation that it had made a rather tall promise during the Lok Sabha election campaign that it would be able to soon bring back the black money that some Indians had kept in foreign countries.

To be fair to the new government, one of the first decisions it took after its formation was to set up the Special Investigation Team to track the various black money cases.

This, too, was an outcome of a Supreme Court directive. But as Finance Minister Arun Jaitley revealed last week, the government had acted quite swiftly to hand over to the SIT a list of all the individuals with foreign bank accounts as early as June.

Investigation into these accounts also seems to have made some progress, but the problem is not with the work the government has done so far, but with the tall promises it made when it was in the Opposition in its bid to win an election.

If the Modi government appears to be on the back foot on the black money issue, it is because of what it did and how it behaved when it was in the Opposition.

The challenge for the government now will be to convince the Opposition political parties in both the houses of Parliament that it is more than serious in tracking black money cases and punishing the guilty.

But more importantly, it will have to convince everybody that tackling the menace of black money is not a matter of 100 days.

This requires sustained policy response to both prevent incentives and eliminate the scope for generating black money, quite apart from bringing to book those who are guilty of the crime.

The second development was the statement made by the government’s Attorney General Mukul Rohatgi, that there was no need for appealing the Mumbai High Court verdicts that had found foreign companies not violating transfer pricing norms.

This was a setback for the revenue department in the finance ministry, which had hoped that it would be able to appeal the Mumbai High Court verdict and help boost revenues, whose collections in the current year have been poor so far.

The attorney general’s statement has certainly revived the confidence of foreign investors, who had begun nursing fears about the adversarial tax regime in this country, after reports came out that the government might go in for an appeal against the Mumbai High Court verdicts.

But the challenge here is the clamour of protests this decision might provoke among the Opposition political parties and even the possibility of some adverse comments from the office of the Comptroller and Auditor General, who in his report next year might point out how the government lost potential revenue because of the attorney general’s stand.

The Modi government must be prepared to face both these challenges.

The third development is the meeting that the cabinet secretary held along with a clutch of his top secretaries and industry leaders to discuss how the manufacturing sector can be revived and stalled projects can get off the ground.

Two suggestions made by industry representatives at this meeting deserve serious consideration.

Two, the government must develop a relationship of trust with industry, so that the latter does not have an adversarial relationship with the former.

It will not be easy for the Modi government to tackle these challenges. How well it does that will largely determine how successful it is in the coming days in reviving the economy. 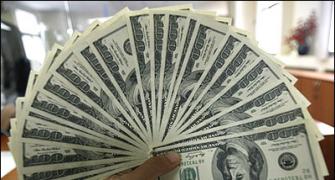 India to step up fight against black money 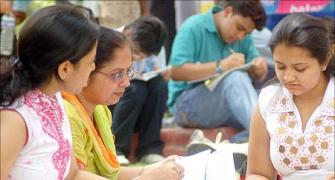 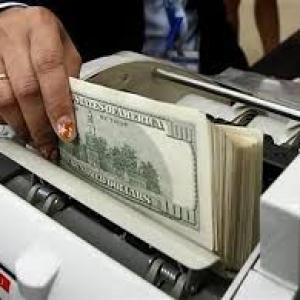 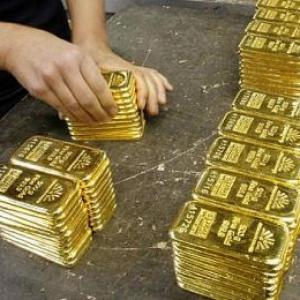