Why do Innovation Revolutions happen outside India, asks Ajit Balakrishnan. 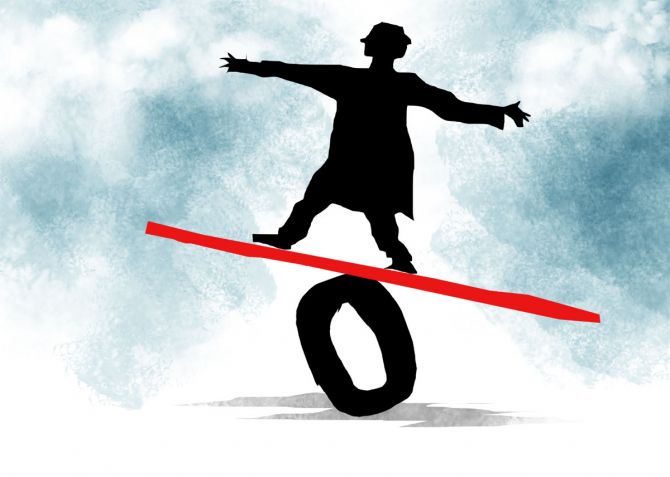 If you are born, raised and educated in India, high chances are that the words 'Manchester' create images of British colonialism and exploitation of India in your mind.

Was it not that city that imported cotton from India and using wicked spinning and weaving machines to convert the cotton into cloth, sold that cloth to the Indian masses, thereby making spinners and weavers in India jobless and hungry?

Wasn't it these very wicked spinning and weaving machines against which Mahatma Gandhi led the anti-British Raj movement that finally resulted in India becoming independent?

What is praiseworthy about these wicked machines and the city of Manchester, the hub where these wicked spinning and weaving machines blossomed forth?

Perhaps it is time that we donned a new pair of spectacles and viewed the intense activity that was going on in England (Manchester, to be specific) in the late 18th century that later historians labelled as the 'First Industrial Revolution' and asked a completely new set of questions.

For example, why did the invention of the spinning and weaving machines happen in Manchester and not, for example, in any Indian city considering that India at that time, the late 18th century, was by far the biggest producer of cotton?

And isn't it worth asking a similar set of questions about why the Silicon Valley in the United States is cornering all the benefits and glory of the Fourth Industrial Revolution that we are living through -- the revolution in society being created by computers, Internet, Artificial Intelligence and the like.

Is it not time that India, the original bastion of mathematical thinking, rises from its stupor to the forefront of this new world?

First, the story of the First Industrial Revolution.

The British East India company had introduced Indian cotton cloth (called 'calico' at that time) into England as early as the 1650s, a full half-century before the Industrial Revolution.

This cotton cloth had become such a hit with the English masses because of its infinitely better wearing and washing properties compared to the wool that they were using that by the 1680s over a quarter of a million pieces of it were being imported into England every year and this was about three-fourth of the East India Company's trade volume.

Local British producers lobbied their government and a ban on Indian cotton cloth was imposed by the British parliament in 1721. The unabated demand for cotton cloth was the key stimulus for the inventions of the First Industrial Revolution.

A second key feature in the British economy is also worth taking note of: The original inventors of the key machines of the First Industrial Revolution, the 'Spinning Jenny', an engine for spinning cotton invented by James Hargreaves, had a patent taken out for it 1770 -- read that carefully: A 'patent' taken out in 1770!

Here is the story so far: A demand for a commodity -- cotton fabric -- is created by import from another country, then those imports are prohibited, local entrepreneurs are attracted to the opportunity to devise machines to spin and weave cotton fabric to meet the booming demand and they jump to it because their inventions would get a patent protection from the governing State!

No part of India offered patent protection at that time and, as it so happens, we had to wait for the British 'colonialists' to pass India's first Patent Act in 1911!

Once you know these facts you are no longer likely to be surprised that the inventions of the First Industrial Revolution happened in England and not in India.

What is the point of innovating and creating a machine or device when the next guys can copy your idea?

Now, the next part of this tale. India, from time immemorial, has been at the centre of world mathematical innovation. You probably know already that the 'zero', on which is based the entire binary system that drives Computer Science, was the creation of the mathematician Brahmagupta, 638 AD, who first gave form to the number zero and formulated the rules of its usage.

How come then that a relatively newbie country like the United States leads the Computer and Internet Revolution ('the Information Revolution')?

The origin of the Internet can be traced to a six-year, $61 billion effort in the 1960s by the US military to build a system to protect against a possible Soviet Union use of their jet bombers to launch surprise nuclear attacks against the US.

By the 1960s, a system called SAGE (Semi-Automatic Ground Environment) had already been built and was using computers to track incoming enemy aircraft and to coordinate military response.

The system included 23 'direction centres', each with a massive mainframe computer that could track 400 planes, distinguishing friendly aircraft from enemy bombers. This was the ARPANET.

It is estimated that 70 per cent of all US computer-science research in that era was funded by the US military-owned ARPA.

This US military-industrial connection and funding has continued to date.

The original research done by Google founders Sergey Brin and Lawrence Page and published in a paper titled The Anatomy of a Large-Scale Hypertextual Web Search Engine while they were at Stanford University, thanks the US' Defense Advanced Projects Research Agency for the funding of their research.

Such large-scale defense department funding continues to this day, for example, for the development of Cloud Computing and many other cutting-edge areas of the 21st century.

What does it take for India to make sure that we get to a leadership position in the ongoing Information Revolution and not be, as in the revolutions described above, a mere bystander/victim? 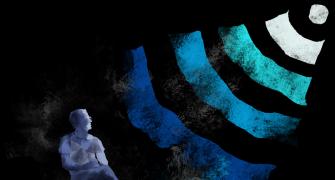 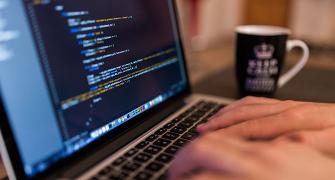 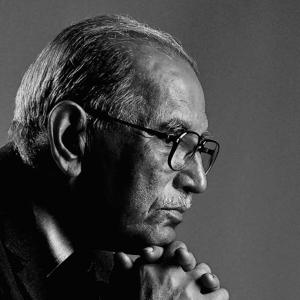 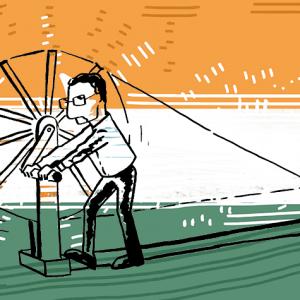