Sign in  |  Create a Rediffmail account
Rediff.com  » Getahead » Mumbai is the world's cheapest city for a date

Mumbai is the world's cheapest city for a date 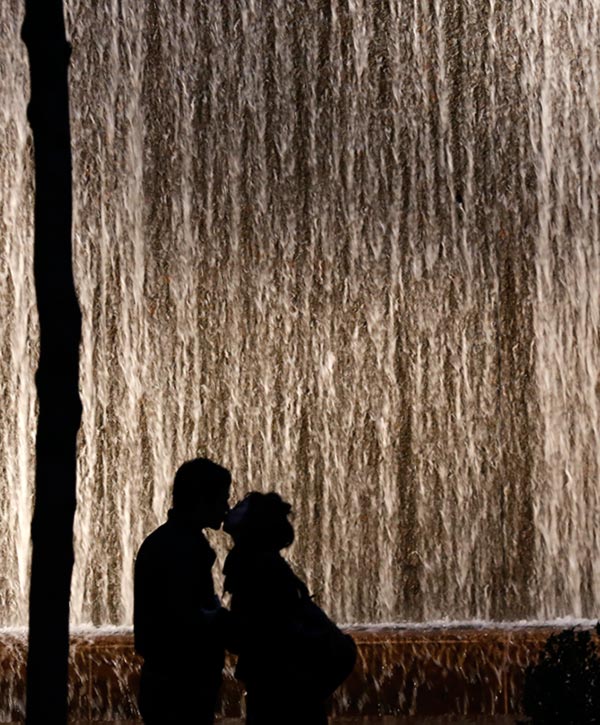 Image: A couple is silhouetted as they kiss in front of a wall waterfall in a small park in New York City. New York was the 11th most expensive place to take someone out on a date.
Photographs: John Schults/Reuters

Presenting the least and the most expensive cities to go out on a cheap date! Where are you going tonight? :-P

Deutsche Bank's new report that examines prices around the world is out.

And it includes they 'cheap date' index, which basically rates the least and most expensive cities around the world for cheap dates.

The definition of 'cheap dates' according to the good folks at Deutsche Bank includes sending a bouquet of roses, a cab ride, soft drink, two movie tickets, and a couple of beers.

So how much does a 'cheap date' really cost around the world? 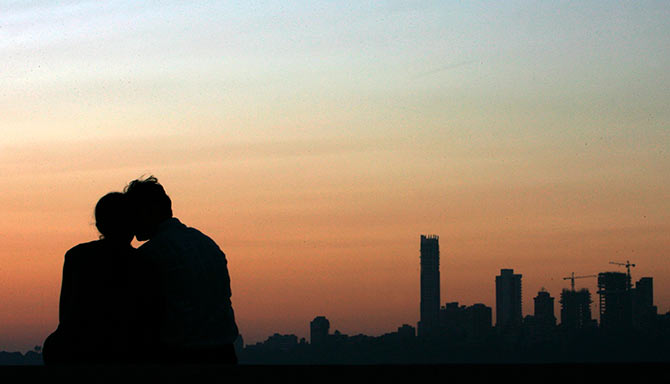 Image: A couple look at the sunset at a seafront in Mumbai.
Photographs: Arko Datta/Reuters

The economic capital of India, as it turns out, is also the cheapest place to go out on a date!

According to the Deutsche Bank folks, it costs merely $23 to go out on a cheap date in Mumbai!

And this includes a bouquet of roses. 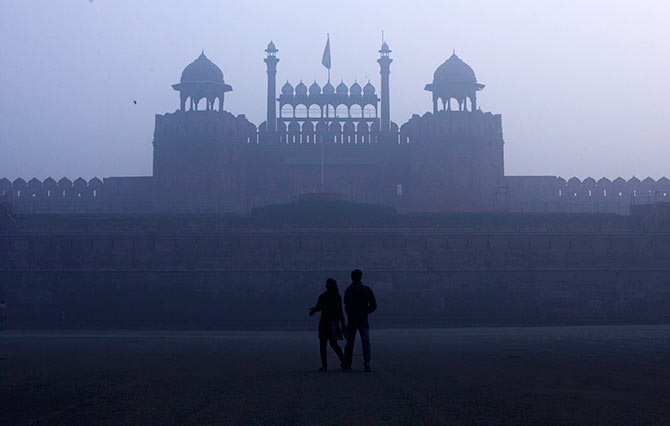 At $25, New Delhi was the second cheapest city in the world to go out on a date. 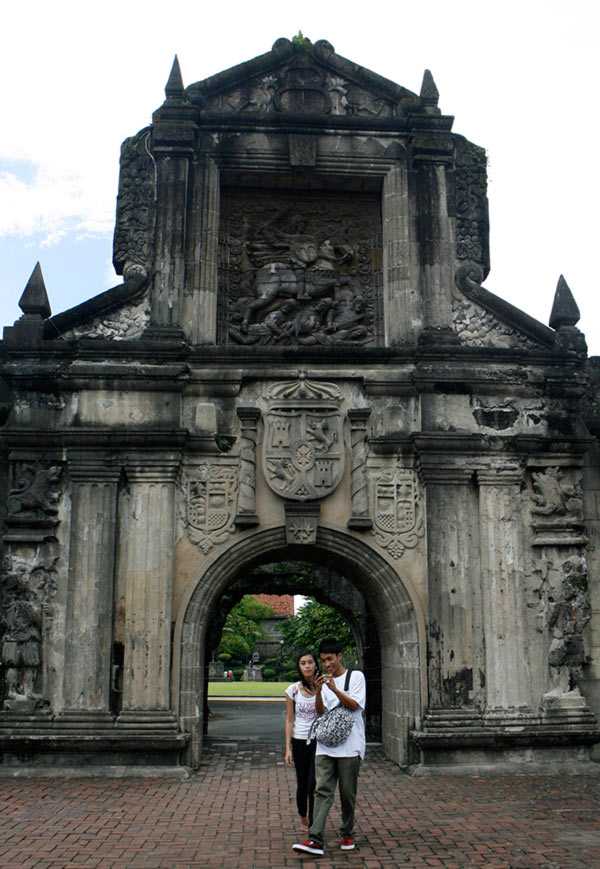 Image: A couple takes a stroll in Fort Santiago, a fortress built by the Spanish colonizers in the 16th century in Manila's historic Intramuros
Photographs: Erik de Castro/Reuters

The capital of Philippines came third from the bottom with a cheap date costing $26 according to the Deutsche Bank Cheap Date Index. 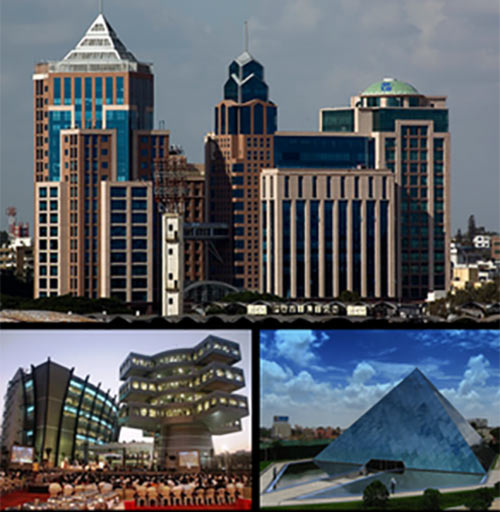 Also with $26/date our very own Bangalore was tied with Manila on the same spot. 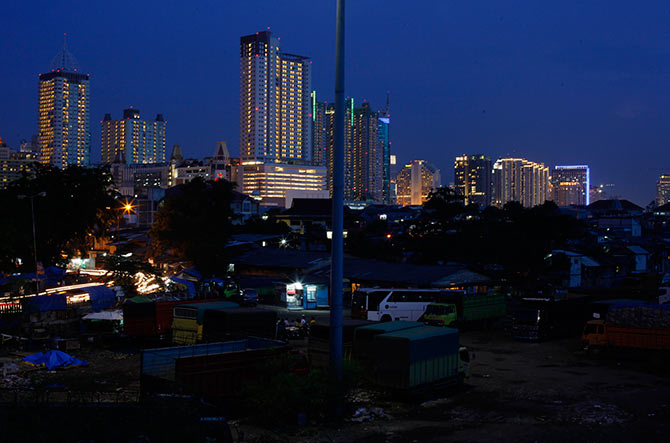 Image: A view of the city skyline of Jakarta.
Photographs: Beawiharta/Wikimedia Creative Commons

Jakarta was next with a date in the Indonesian capital city costing about $31. 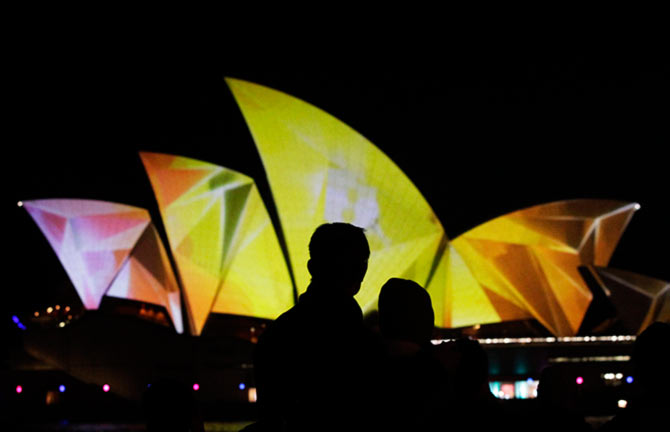 On the other end of the spectrum, these were the most expensive cities in the world for a 'cheap date'.

At number five was Sydney with an average cheap date costing about $104, according to the index. 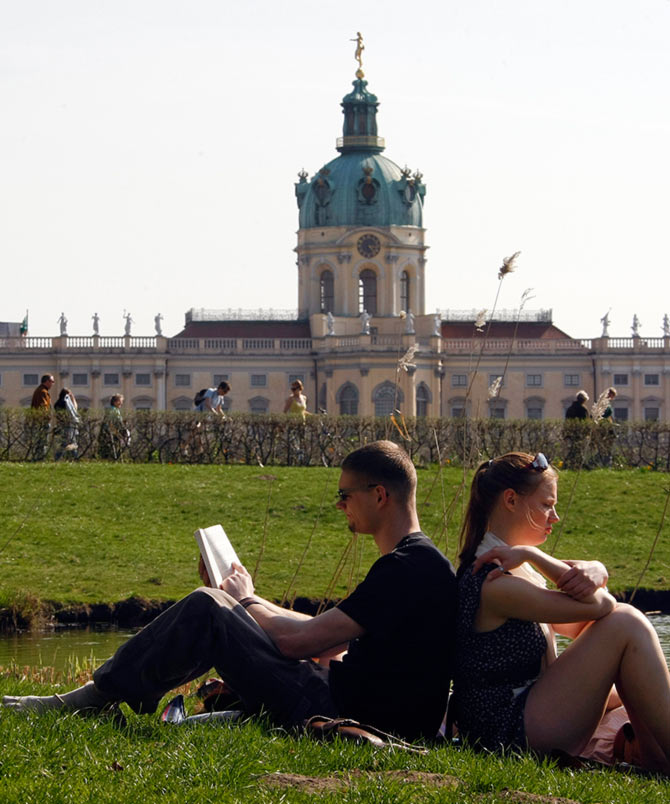 The fourth most expensive place to take your partner out on a date is Berlin according to the Deutsche Bank index. 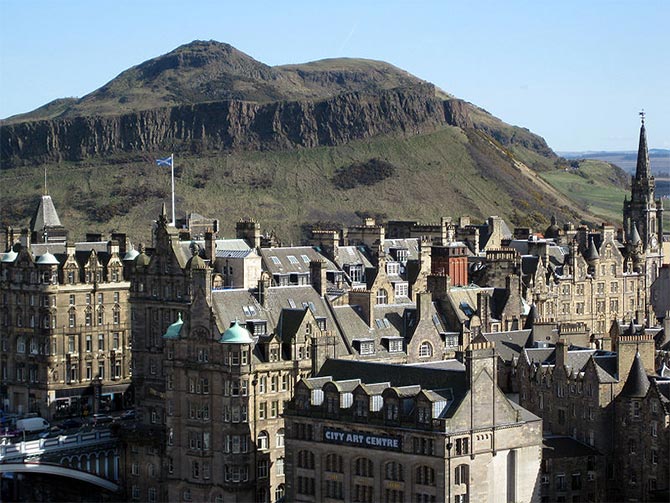 And then we have Edinburgh, UK where it seems an evening out will burn a hole of $110 in your pocket. 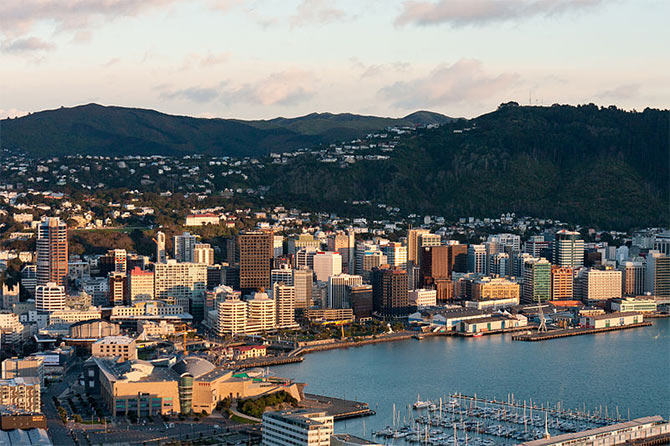 The capital of New Zealand was the second most expensive city in the world to go out on a cheap date.

According to the Deutsche Bank index, it costs you at least $111 to go on a date. Ouch! 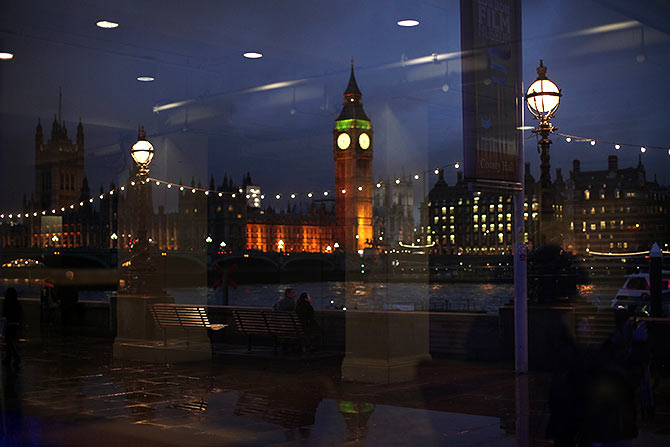 Image: A couple sit on a bench overlooking the Houses of Parliament at twilight in London, England.
Photographs: Dan Kitwood/Getty Images

With an average 'cheap date' costing $121, London was the most expensive place to take your significant other on a date.

Just to put it into perspective, that's a little over 7,000 Indian rupees.

So before you ask someone out in London, think twice! :-)