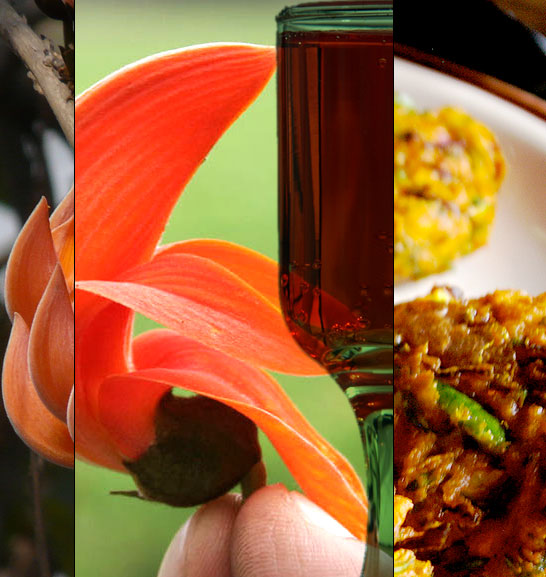 Indigenous ingredients and dishes are disappearing as much due to modern lifestyles as environmental factors.  It's fortuitous, therefore, that the traditional kitchen with its focus on healthy food finally gets some attention in a new book titled First Food: A Taste of India's Biodiversity.

Those unused to its odour are flabbergasted that anyone can so heartily relish this brown mess.

Redolent of stinky, wet socks, fermented soyabeans are known by various names -- kinema to the Gorkhas, akhuni in Nagaland, hawaijar in Manipur, turangbai in Meghalaya, natto in Japan, tempeh in Indonesia and so on.

In Darjeeling, kinema is traditionally made by boiling soyabean and then fermenting it over a few days wrapped in fern leaves.

Researchers have proved that certain ferns have colonies of lactobacilli that aid fermentation.

The fermented product is slimy and smelly -- but it is rich in protein and easily digestible since the fermentation process breaks down complex proteins into readily assimilated amino acids.

Today, kinema is made by wrapping the soya in banana leaves. The fermentation does take place, but connoisseurs will admit that it is not as flavourful or as slimy as traditionally made kinema.

Difficulty in getting fern leaves from depleted hillsides is a major reason why banana leaves are used.

Is that day near when even banana leaves will not be available to create this distinct food product?

Questions like these are being asked in all traditional kitchens.

The clearing of forests and the resulting loss of forest produce, increasing loss of and ignorance about indigenous cookery and growing inclination towards modern -- and often unhealthy -- food habits are inexorably pointing to the extinction of customary cuisines all over the world.

India, in particular, has much to lose, given its variety of peoples and geographies. 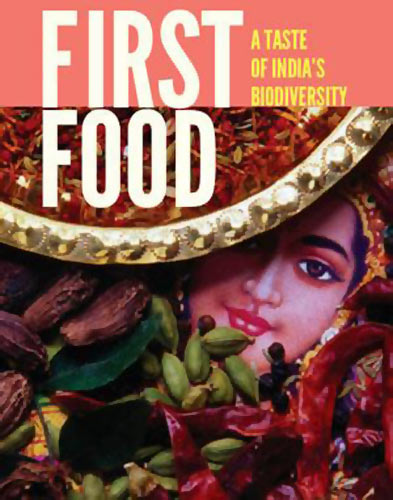 Photographs: Cover of First Food: A Taste of India's Biodiversity

Alarmed by the quickening pace with which the philosophy of old-world kitchens is being replaced by Anthony Bourdain and Nigella Lawson dogmas, the Centre for Science and Environment, New Delhi, has compiled unique recipes that not only are folksy but also healthy.

The list of ingredients in the book First Food: A Taste of India's Biodiversity (published by CSE for Rs 950), represents India's amazing food sources -- from the makhana seeds (Euryale ferox) of Bihar to mahua flowers (Madhuca indica), from the gahat dal (Dolichos biflorus) of Garhwal and Kumaon to jute leaves (Corchorus capsualris).

Non-city dwellers will identify with many of the simple, hearty dishes listed in the book.

Metro eaters will begin to see things in a new light.

They can see how marijuana, for instance, is not simply a well-regarded hallucinogenic, but also makes for excellent pakodas.

Neem is not only the rustic's own Colgate, but is also a loved addition to aubergine in Bengali homes.

And perilla (bhangjeera in Uttarakhand, silam in Darjeeling and Sikkim) is not just the dainty leaves served in salads in up-market Japanese restaurants, but the stuff of excellent tea, chutney and pickles.

And did you know that the puja-time alternative singhara (water chestnut) makes savoury puris or that the buds of the kachnar plant (Bauhinia variegata) can be turned into a tasty dish?

Even for those who trawl modern retail chains for their daily bread, the ingredients and dishes of this book will be of curiosity value.

As they chomp on frozen raspberries from the plate, they can read about karanda and bael, selni and ker.

Others can actually make it an adventure to find these ingredients and cook them -- in their own small effort to keep the country's vanishing traditions alive just that little longer.

Read on for recipes from First Food: A Taste of India's Biodiversity... 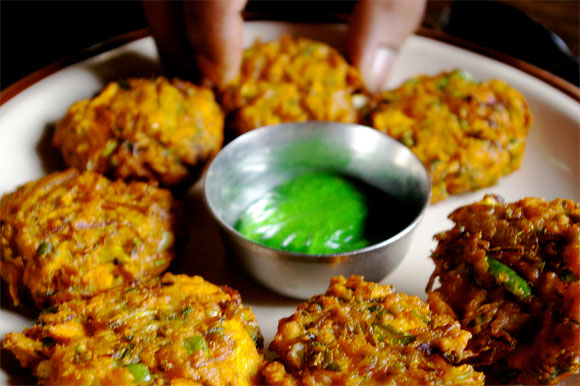 Tender bhang leaves: about a fistful
Green coriander: a few sprigs
Chickenpea flour: to bind
Green chillies: 1 or 2, according to taste
Salt to taste
Oil for deep frying

Chop and crush the bhang leaves and mix them with coriander leaves.

Sprinkle chickenpea flour over them and add a little water to bind the greens. Mix well.

Stir when the mixture begins to boil.

Cook until the bajra is soft.

Add more water to get the preferred consistency.

Serve hot with ghee or yoghurt, pickles and papad. 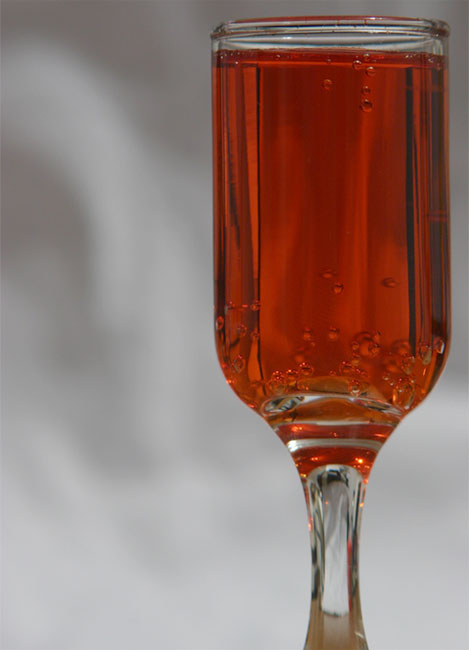 Soak all the ingredients with five glasses of water for four to six hours or till the flowers lose colour.

To improve taste, soak fennel seeds along with the ingredients.

Soak sangri in warm water and keep overnight. (In case you forget, boil in water and let it remain for an hour).

Stir it till it matches your idea of 'cooked'.

In Rajasthan, its home tract, sangri is eaten with chapatis of bajra or jawar, with a generous dollop of butter on top.

Suit your taste and, well, the doctor's prescription too.