Sign in  |  Create a Rediffmail account
Rediff.com  » Getahead » Model moms who are still as sexy as ever!

Model moms who are still as sexy as ever! 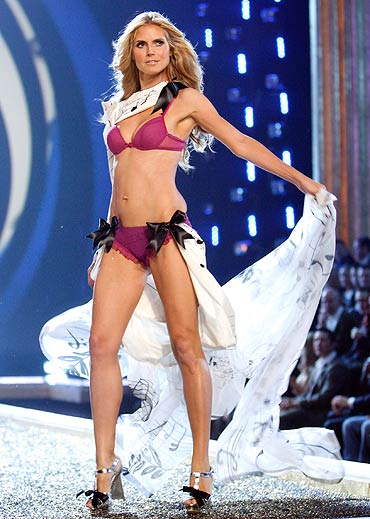 These catwalk queens have managed to retain their striking superbods even after having children!

Pregnancy can be the happiest, most fulfilling time in a woman's life.

But it can also leave you with excess weight, saggy skin and stretch marks. Which is why it never ceases to amaze us how these model moms have managed to keep all these side-effects at bay.

In fact, a recent poll conducted in the UK showed that celebrity mothers who get back in shape just after weeks of giving birth, are putting too much pressure on new mothers.

According to a report published by the Daily Express, six in 10 new mums said that celebrity culture makes them feel as if they have to slim down as soon as they have given birth.

Here we bring you catwalk queens from both the Indian ramp and abroad who have gone right back to strutting their stuff after having kids. But we also caution you to remember that their bodies are their livelihood and it's perfectly normal to take months to get rid of pregnancy weight. Let them serve as an inspiration, not an obsession!

That study we mentioned earlier? Yeah, they're calling it 'The Heidi Klum Factor'.

And with good reason -- at 37, this mother-of-four (yes, you read right!) is still modelling, although she did hang up her Victoria's Angel wings this year.

Twice in the last five years, Heidi was back on the runway in lingerie within two months of giving birth -- that's enough to give any woman a complex! 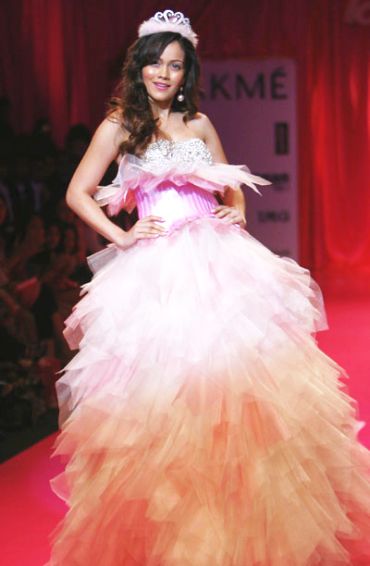 Closer to home, Indian model Waluscha, 28, has managed a similar feat. Three children to Heidi's four and she's still turning on the heat on the runway, although she is more selective with assignments in order to focus on bringing up her brood. 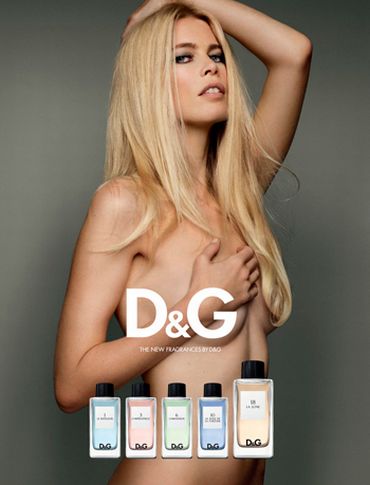 She just had her third child in May this year, but at 40, blonde bombshell Claudia is still a vision, with her face and figure intact. Maybe we can give her fabulous German genes a little credit for that! 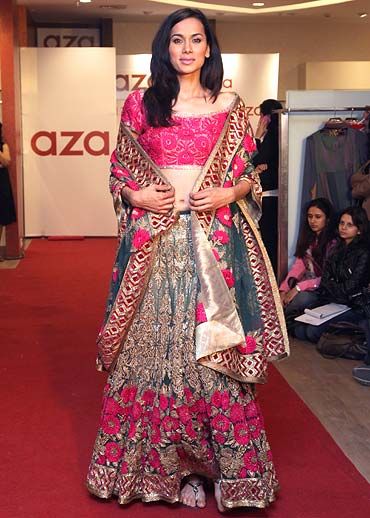 Mother to an adorable three-year-old toddler, Sonalika is still very much on the fashion scene. The svelte 30-year-old isn't ready to retire from the limelight just yet -- she's still very much part of the Indian fashion circuit. 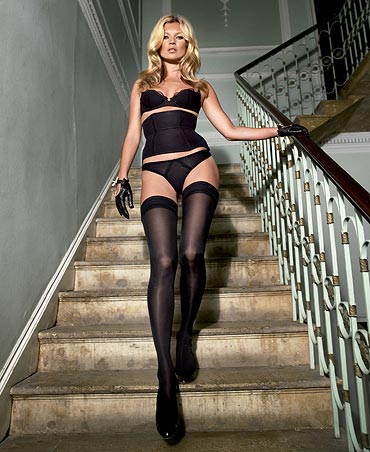 At 36, Moss is arguably the UK's most famous supermodel and waif-thin. She has an eight-year-old daughter, but you'd never know it just from looking at her, especially when she's dominating the ramp with women half her age relegated to the sidelines! 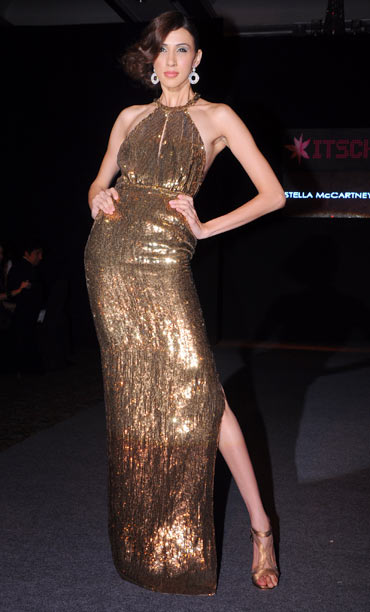 This part-Indian, part-Russian beauty migrated to Russia after marriage. However, only two years into the relationship, she walked out on her allegedly abusive husband with her toddler son and returned to the country and her modelling career. At 28, Alesia is a single mother and one of the best-known Indian catwalk queens, serving as an inspiration in more ways than one. 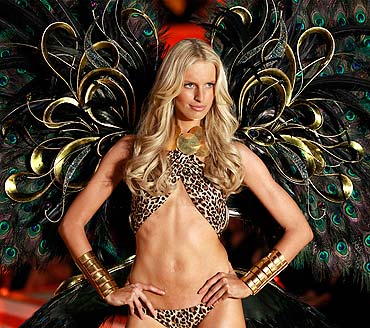 Czech stunner Karolina had her first child last year. Only 26, she was one of the top 10 highest-earning supermodels in the world last year and it looks like she's still scaling greater heights of success on the international front. 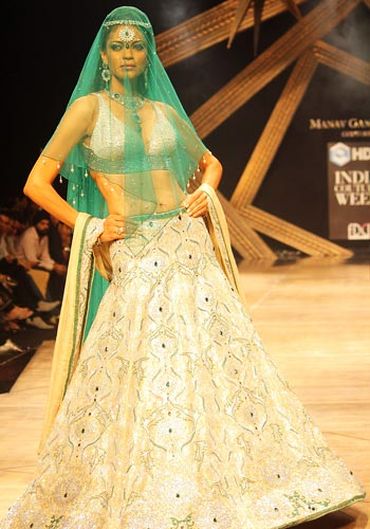 Noyonika made her ramp debut at the age of 15 and now, at 36 she's still showing no signs of slowing down. Mother to a seven-year-old daughter, it looks like she's preturnaturally preserved and she credits good genes and a healthy diet for her appearance. 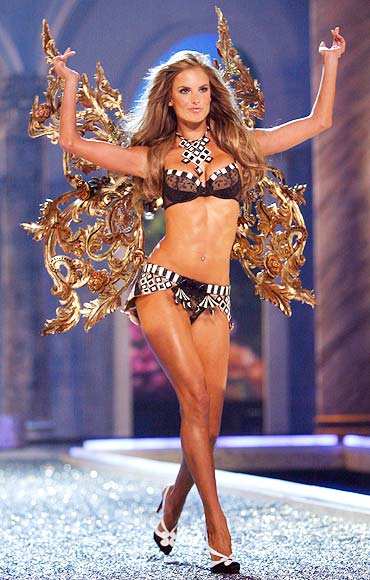 The 29-year-old Brazilian hottie also began modelling at 15 and is one of the leading models in the world today. Alessandra welcomed a daughter in 2008 and before the tot was four months old, this yummy mummy was back in bikinis, doing what she does best! 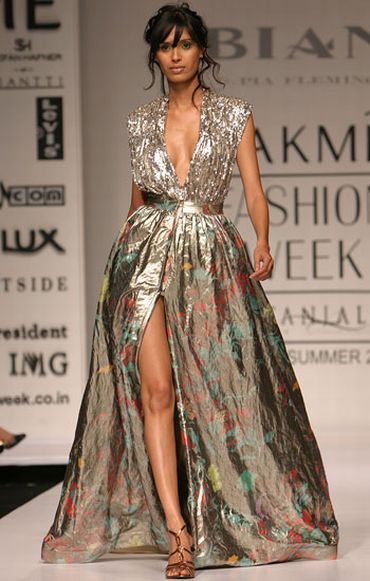 Last year, this 32-year-old supermodel, one of India's best-known on the international front, filed for divorce from her husband and since then, her personal life has been making headlines. But Ujjwala, who is also mother to a five-year-old, has still not given up on her runway career. Let's hope we see a lot more of her soon! 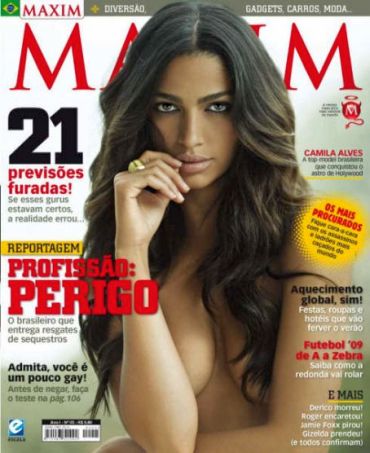 Matthew McConaughey's prettier half is also mother to his two children, having given birth to their daughter in January this year. But neither pregnancy seems to have had the slightest impact upon the Brazilian 28-year-old -- and it doesn't look like any future ones will either! 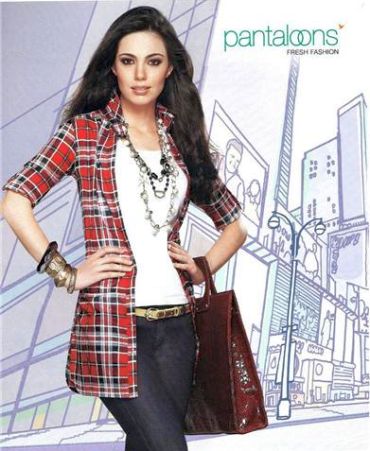 Canadian Mia is pursuing a modelling career in India and is all set to make her B-Town debut with a cameo opposite Akshay Kumar in Tees Maar Khan. The 27-year-old beauty became a mother recently but whipped herself back into shape within three months to take on assignments! 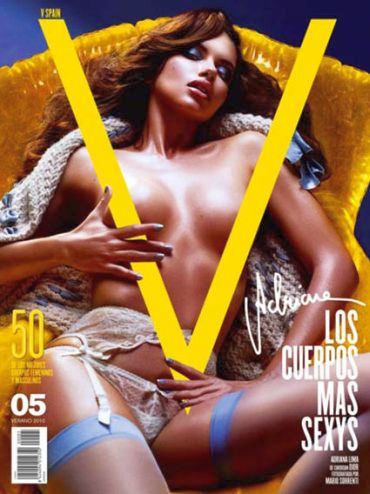 Looks like the Brazilian yummy mummies are dominating the list! Victoria's Secret bombshell Adriana, 29, had her first child in November last year and like her fellow models Klum and Ambrosio, was fighting fit again within six months. 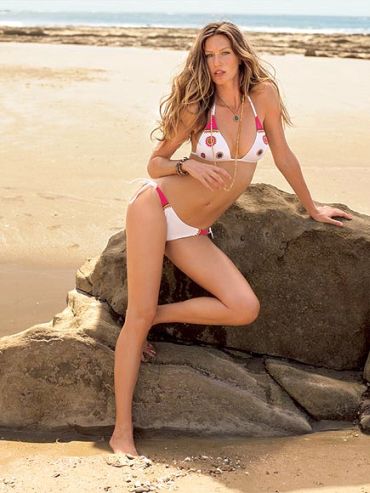 You know you've made it when you're the highest-paid model in the world despite being pregnant! The 30-year-old Brazilian (sigh!) gave birth to a baby boy in December of 2009 and in May she was back to modelling lingerie.