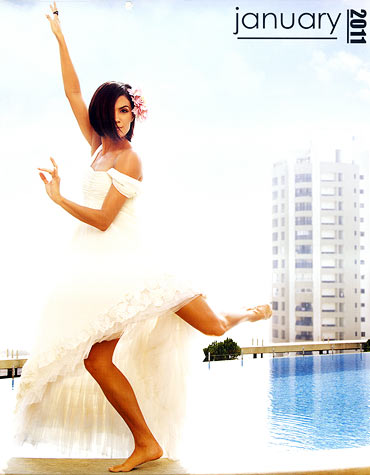 They call themselves Zoroastrian Youth For The Next Generation -- and with their first-of-a-kind calendar, ZYNG have packed as much of a punch as their name.

With each passing year, we hear of more and more Indian calendars featuring beautiful women, but this is certainly one with a difference.

For starters, all the lovely young ladies have kept their clothes on -- no bikinis. And what's even more unusual, it's community-centric -- they're all Parsis!

The ZYNG 2011 calendar is the brainchild of the community's official youth group and youth wing of the Bombay Parsi Punchayet (BPP), 'Zoroastrian Youth For The Next Generation'. With the Parsi community's numbers dwindling in recent decades, these youngsters have rallied to create a 'non-political body that unites them under the common aim of social, cultural and religious interaction'. The calendar, for sale at a reasonable Rs 300, is an added means of boosting funds that will be pumped into ZYNG's many activities.

But it seems that not everyone within the Parsi community is thrilled with this particular venture. Last week, Mumbai daily DNA reported that a 65-year-old member of the community, Firoz Kotwal, has written a letter to the commissioner to stop sales of the calendar and is even planning on lodging a police complaint to withdraw it from circulation. The reason: It is "highly objectionable and anti-religious".

It was also stated that Parsi high priests and other more orthodox community members were unhappy with the idea of a calendar featuring dates of religious significance alongside beautiful women. Murmurs of disapproval are also doing the rounds because it's obvious that none of the pin-ups are wearing the sudreh and kushti, (the white vest and holy thread, respectively) that Zoroastrianism dictates all members of the community wear on their person at all times.

While it remains to be seen whether the ZYNG calendar will stir up any more controversies, we bring you a first look at the work of professional photographer Farzan Randelia, stylist Anaita Shroff Adajania and hair/makeup artist Mehera Kolah.

The year kicks off with professional dancer Aneesha Dalal striking an alluring pose for January.

What do you think of the ZYNG calendar -- are orthodox members of the community overreacting to a harmless, youth-oriented enterprise or do you think they are justified in their cause? Share your comments and opinions on the messageboard below. 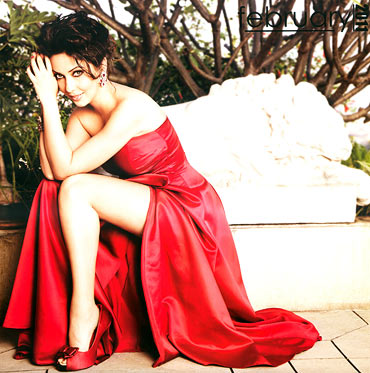 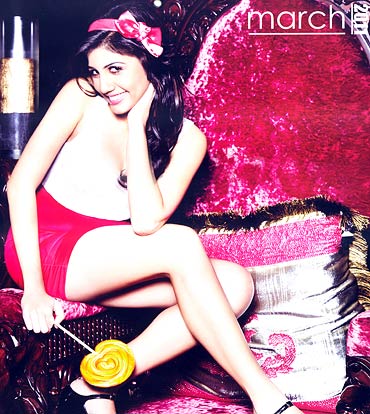 Theatre actress Parinaz H Jal lights up March with a sweet smile and a lollypop. 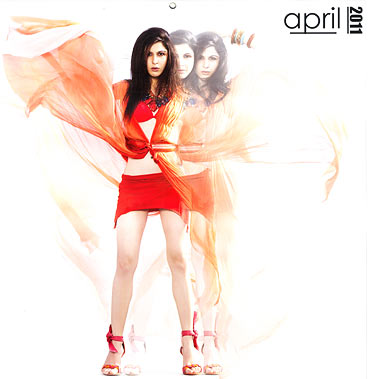 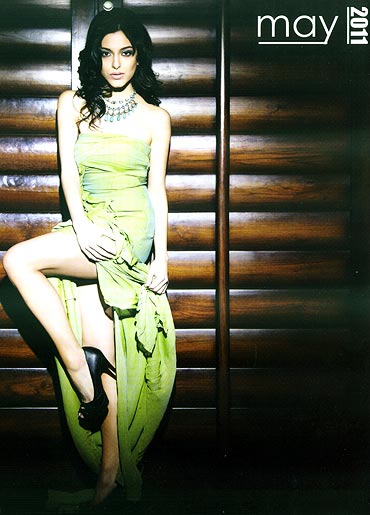 Actress Maia Sethna gets gorgeous in green for May. 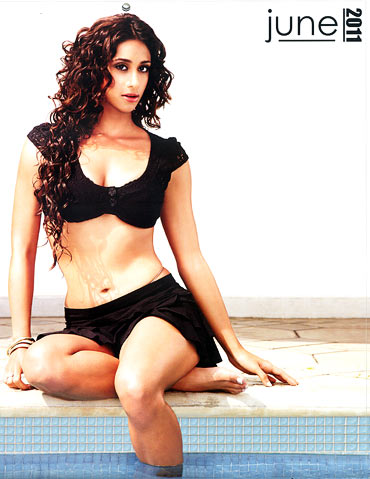 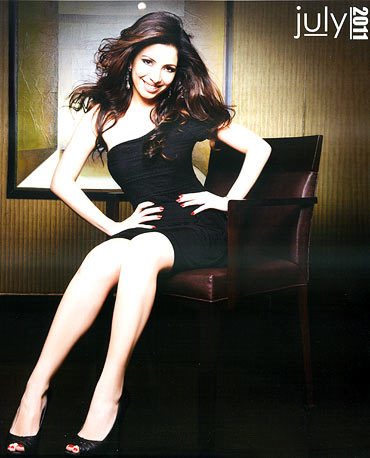 July lovely and environmental engineer Sharlene Chichgar sports an LBD and great attitude as she faces the flashbulbs.

Turning on the charm 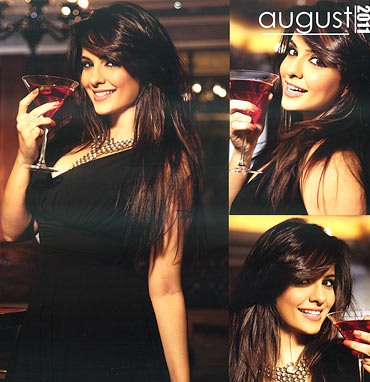 Actress Jennifer Kotwal seems to toast her own hotness quotient in August. 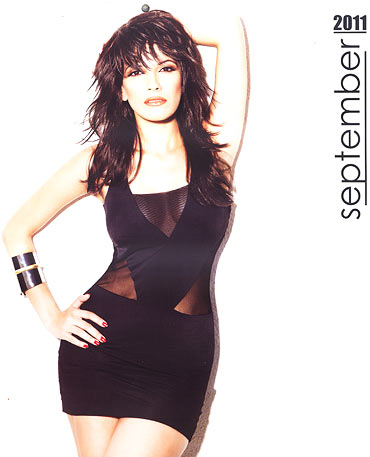 Model and actress Dilkhush Reporter sizzles on the September page. 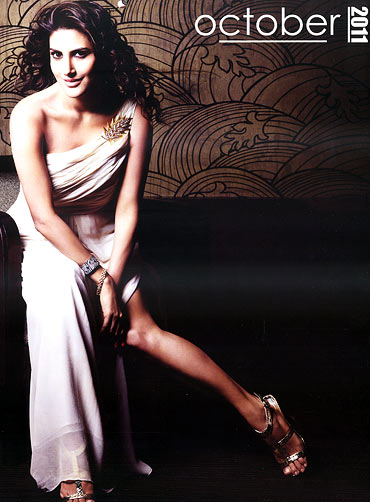 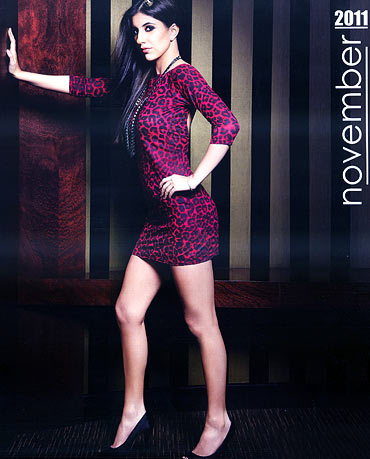 Designer Shaheen Davar shows off her impeccable taste in November. 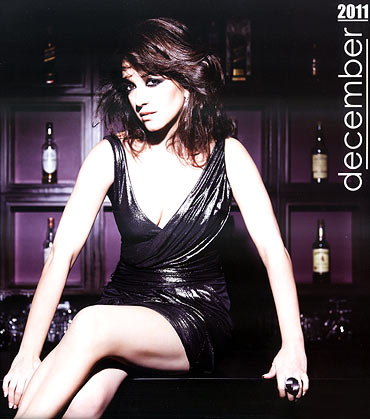 And finally, we have petite and pretty actress Nauheed Cyrusi, who warms up chilly December.