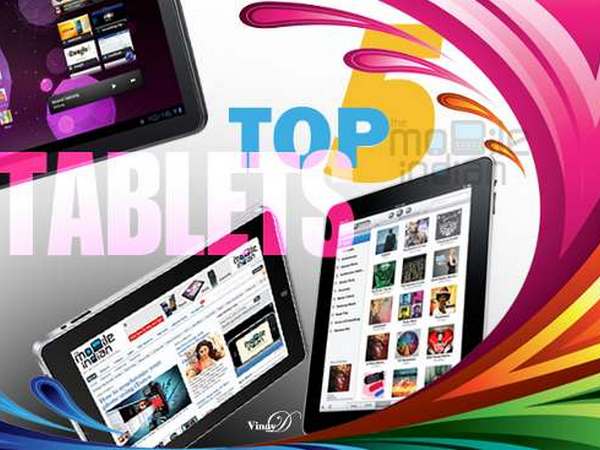 Here are the very best in tablets that will ease your reading, entertainment and also provide you enough computing support.

Today, there are many tablets of different size and price are available in the Indian market that certainly puzzles one to pick the best one.

From the single core tablets, we now have quad-core mobile processor and graphics packing tablets that acts as temporary replacement for the netbooks.

The tablets are mostly meant for the multimedia and web information consumption. However, you will be surprised with the performance these tablets can deliver with its army of apps.

Out of several tablets available in the Indian market, we have carefully chosen five top tablets that pack great value when it comes to money and most importantly -- battery life. 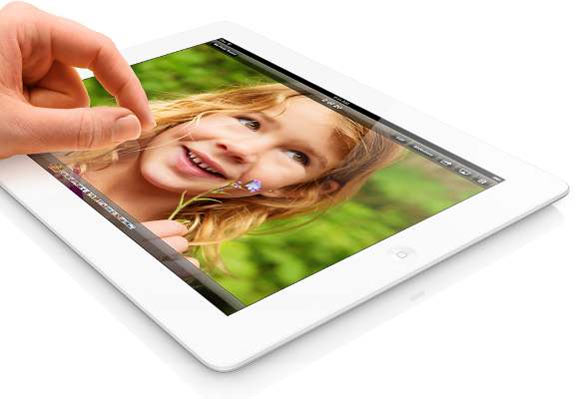 Apple A5X processor used in the third generation iPad. Featuring the new Lightening connector, the new iPad tablet has a 5 megapixel iSight camera with five element lens and f/2.4 aperture. In the front lies a 1.2 megapixel camera that promises HD FaceTime video chat. This tablet has been widely adored mostly because of its battery life which lasts up to 10 hours. 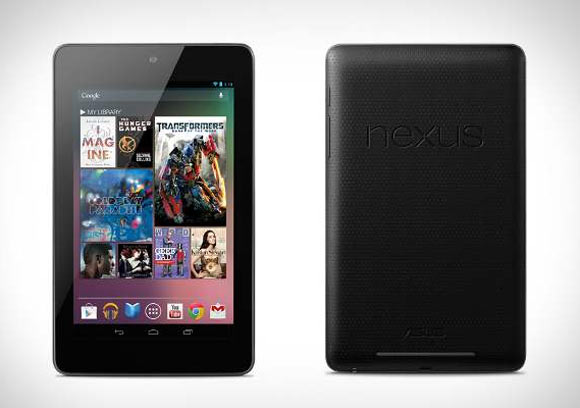 Google and Asus recently announced the highly anticipated Nexus 7 tablet; it was finally launched in India last month. This is a Google Experience Device that means it gives pure Android experience, without any modification. It is an affordable tablet that runs Android 4.1 Jelly Bean out of the box. Google has also started rolling out the new Android 4.2 Jelly Bean update for this tablet as well.

About 11 mm thick, the Nexus 7 tablet packs quad-core Nvidia Tegra 3 mobile processor paired with 1 GB RAM. At this moment, Asus offers only 16 GB version of the tablet in India while the 32 GB version and another with 3G is expected in coming few weeks.

This tablet packs pure Google Android Experience but does not offer some of the crucial features such as micro SD card. It has a 7-inch IPS panel LCD display with 1280x800 pixel resolution. There is a 1.2 megapixel camera in the front for video chat. Besides, the tablet features Nea Field Communication chip. Other features include WiFi, Bluetooth, Accelerometer, Gyroscopic Sensor, Proximity Sensor and e-Compass.

Officially the Google Nexus Tablet is being sold for Rs 19,999 and you can get a better deal on the same online. 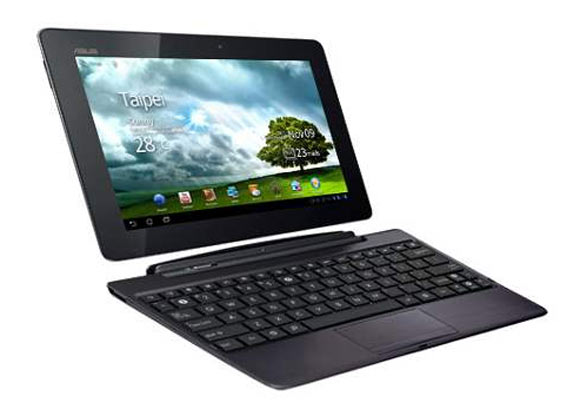 Transformer Prime offers best of both worlds - large touchscreen and a full keyboard dock. Aside from transforming from tablet to laptop the device also gets double the battery life and a whole new set of functionality as well with the use of the dock.

Transformer Prime tablet comes with Android 3.2 Honeycomb pre-loaded and now the company has started releasing the Android 4.1 Jelly Bean update for the same.

Other features of the tablet include an HDMI port, a micro SD card reader, and audio port. Asus has added G-sensor, light sensor and gyroscope to provide better gaming experience with most advanced games. 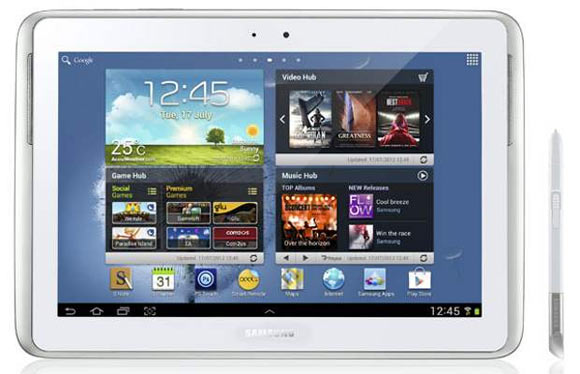 Samsung has introduced its top of the line Galaxy Note 800 tablet with 10.1-inch capacitive display with 1280x800 pixel resolution. This tablet was touted to compete with the Apple iPad tablet but nowhere close to the Retina display. The new Galaxy Note 800 features mesh of speakers on each side of bezel in landscape mode.

Samsung has packed a powerful quad-core 1.4 GHz Samsung Exynos 4 Quad 4412 mobile processor couple with 2 GB RAM. While this tablet arrives with Android 4.0 Ice Cream Sandwich in the box, the new Android 4.1 Jelly Bean update has started rolling out for this tablet.

On top of Android, this tablet uses TouchWiz user interface. This tablet also comes with S Pen stylus to support the several note-taking, drawing, sketching and other gestures. At the back of Note 800 lies a 5 megapixel camera which can record HD videos while the front 1.9 megapixel camera is meant for HD quality video chats. 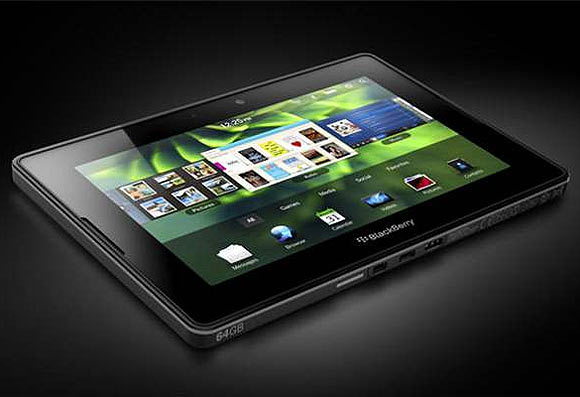 The BlackBerry PlayBook has faced tough competition but due to unfortunate delays, it has taken a backseat. Nevertheless, the BlackBerry Playbook packs a stellar hardware and delivers smoother usage experience. The PlayBook runs the QNX operating system married with BlackBerry OS.

This tablet is a dual-core Texas Instruments processor with a PowerVR SGX540 graphics chip and 1 GB RAM. Several tests conclude that the PlayBook has the most responsive touchscreen display.

PlayBook does not have a micro SD memory card slot but it comes in 16 GB, 32 GB and 64 GB storage options. If you have BlackBerry smartphone then PlayBook can be used as its large screen to check mails or use BBM. RIM has pushed the PlayBook 2.1 OS software update that also brings several Android apps and more fancy features.

RIM PlayBook is available at different prices while you can manage to grab the 64 GB version for as low as Rs. 16,000 online alone with warranty.