Sign in  |  Create a Rediffmail account
Rediff.com  » Getahead » He wants to build awesome apps for your mobile

He wants to build awesome apps for your mobile 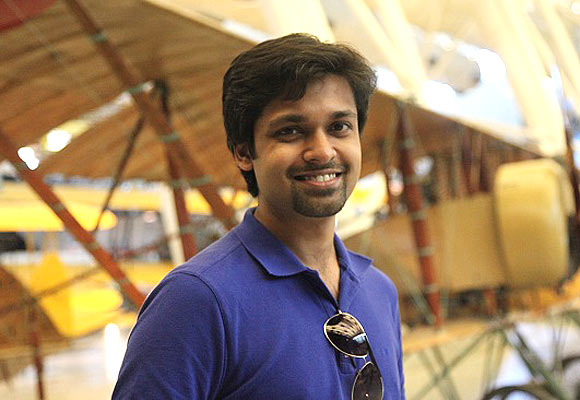 Amidst the buzz, there is always one person who runs the creative show -- designing posters, getting them printed and all such creative peripherals.

Shiladitya Mukhopadhayaya was this guy for the University of Mumbai in 2004.

Making of an entrepreneur

Shiladitya excelled at what he did and he quickly started taking freelance projects for external colleges and companies as well.

"It was additional pocket money at that time," says Shiladitya.

One thing led to another, and he started dabbling into different technologies and taking up rudimentary projects, things like building applications on ASP.NET.

Then came the break.

In 2005, Texas instruments was looking for someone to take up a RFID (radio frequency identification) project for which they didn't have competency and Shiladitya happened to be at the right place at the right time.

This was his entry into RFID and successfully delivering the project, he realised the opportunity that existed in the space.

How Mumbai floods inspired the founder 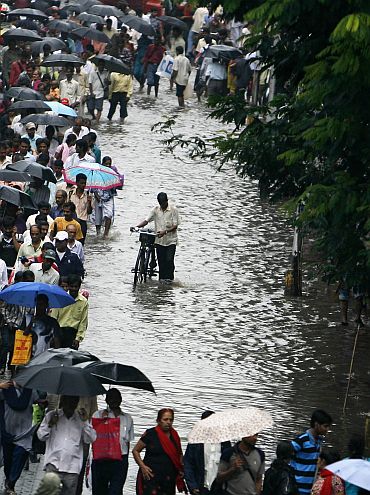 The 2005 Mumbai floods are remembered for the destruction it caused but also for the resilience of Mumbaikars.

The city was caught in a shock by nature's fury but the city as a whole got together and worked things back into place.

And this resilient spirit is deep ingrained in Shiladitya as well.

He was at a friend's place when the incessant rains began.

This friend happens to be Sahil Anand, Shiladitya's batchmate and now co-founder of Rasilant technologies.

Shiladitya couldn't go back home that night and the havoc that was being created outside, got the duo in an introspective mode.

They conversed about the strong urge to not fall for the 'corporate trap'.

Everyone has these talks at one point in time but the duo acted upon it.

Things were hazy till then but that night put things into perspective. A company took birth.

Sahil is a very resourceful guy and liked what Shiladitya had thought about RFID.

Raising some money from their families, the duo started up Rasilant technologies -- a global automation solutions and system integration services company. 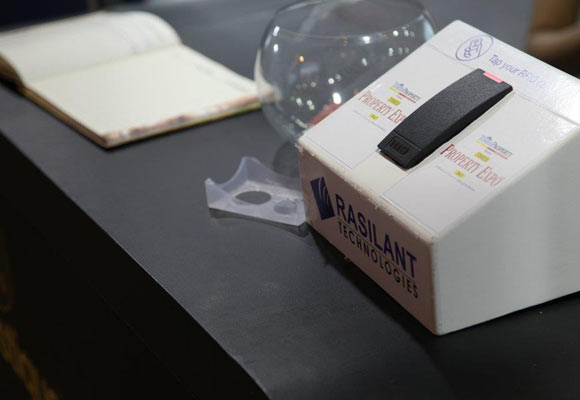 Rasilant is a B2B company that has undertaken more than 35 major projects till date including Bajaj Auto, Reliance (multiple companies) and IL&FS.

The market was almost non-existent when they started up in 2005 but has picked up since then and now Rasilant is a formidable name in the industry.

A 36-member team, Rasilant clocked INR 24 crores in revenues last year with profit margins of around 10 per cent most of which again goes into the business.

Spiraling out into products

Shiladitya loved what he did at Rasilant but had a desire to dabble into consumer products as well.

"I was seeing a lot of gaps around me and I wanted to take a shot at building some kick-ass products," says Shiladitya.

Shiladitya happened to meet Aneesh Bhasin by chance on Twitter.

And Aneesh turned out to be his neighbour in Andheri.

Aneesh was a photographer and had never been in a corporate job.

A connoisseur of wine, Aneesh had this idea of building an app around it.

And as fate would have it, Shiladitya wanted to understand the process of making a high quality app. And this is how the Indian Wine List came into existence, a mobile app that has been making waves in wine circles.

With IWL, initially it was mainly about high quality content but the duo have realized that there's much more potential and they'll be shaping it up as a holistic platform for wine lovers. 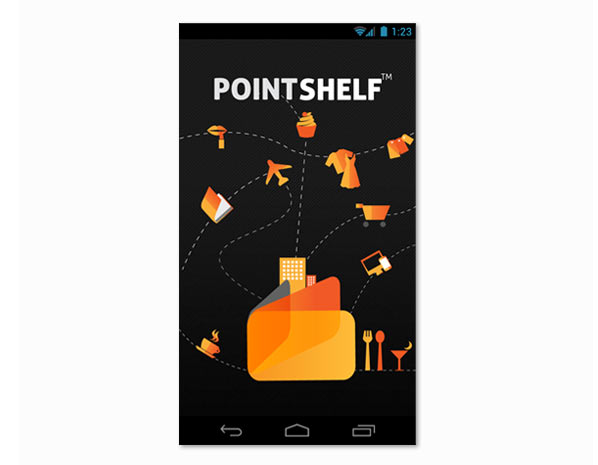 Along with another co-founder Priyo Patra, who also has a similar story in running his own family business, they started a company called Infisync Labs in 2011 and since then have built Pointshelf.

It is a platform for small-to-medium sized businesses to launch a mobile-only loyalty programme, which in its current form gives customers a web dashboard and consumers use the Android or (coming this month) iPhone app to collect loyalty points at all partner outlets.

"I'm a big fan of technology like Square and of course NFC coming from my Rasilant roots and what I hope we can do with Pointshelf is evolve it into the mobile payments app that everyone is vying to become," says Shiladitya.

It's a tough market to crack but they have set themselves some milestones and will be firing on all cylinders to make it happen.

Does he manufacture time? 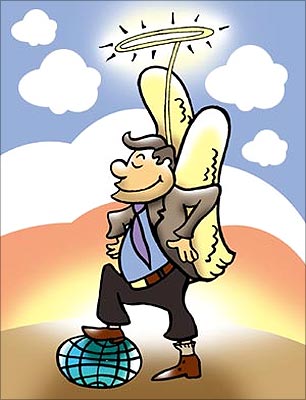 All these ventures makes one think if Shiladitya manufactures time but well, entrepreneurs just do what they do, so all 24 hours are theirs.

"I work on the products on weekends and after office hours at Rasilant," says Shiladitya.

And yes, he's married to just work. He isn't promiscuous.

Shiladitya takes huge inspiration from the marvelous Elon Musk and just chases his dreams, not worrying much about consequences.

Shiladitya has hardly touched 30 and is definitely one of the entrepreneurs to keep an eye open for.