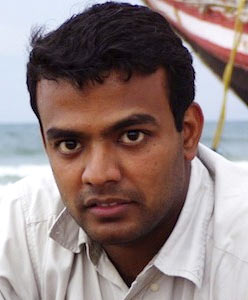 Kumar Rangarajan of Little Eye Labs, the first Indian tech company to be taken over by Facebook, reveals what got them the social networking giant’s attention.

How many start-ups can dream of such an exciting journey? Start today, and 18 months later, get taken over (reportedly for $ 15 million) by none other than Facebook?

But that is what has exactly happened with these 7 entrepreneurs, who started Little Eye Labs, a company that builds mobile app analysis tools for developers and testers.

“The deal was in the works for six months. We met them at a conference. They were interested in our product and eventually down the line things fell in place,” Kumar Rangarajan, chief ion – these entrepreneurs like to call themselves positively charged ions -- at Little Eye Labs, told Rediff.com about the deal.

While all the entrepreneurs are excited about the deal, and will be moving to Facebook’s Menlo park headquarters, Kumar maintains that that was not the company’s intention when they started from scratch in May 2012.

“The goal was to build a world-class product and then everything happened as it happened,” says Kumar about how the company evolved. The product, too, is named Little Eye.

Interestingly, apart from being happy about the global attention Little Eye Labs is getting after the announcement was made public, Kumar is gung ho that the deal will be a big booster to India’s product development capabilities in the mobile apps domain.

Launched in April 2013, Little Eye, which has since been a hit with app developers and testers, and which subsequently attracted Facebook, had had its share of challenges, says Kumar.

“To build a global product the biggest challenge is to try and understand what are the need, importance and demand of the customers and then design a product that satisfies all these parameters and build a product that is visually delighting.”

“Also, it was a challenge to build a product that was universally appealing,” he adds.

Ask him if a meeting has been fixed with Mark Zuckerberg, who created a company that was valued at $ 104 billion at its peak, Kumar says, “We have no idea but we would definitely want to meet him.”

“He is an awesome guy and an inspiration to all the entrepreneurs in the world.” 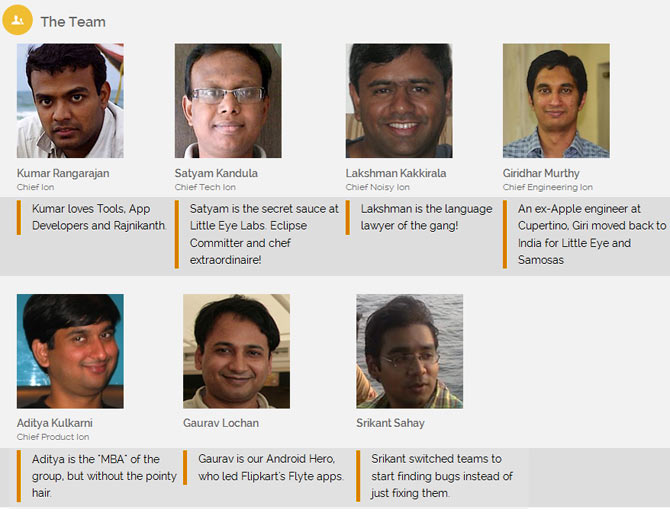