'Wearing a skirt doesn't give you the right to behave like that,' the model wrote on her social media.

An Indore-based model and blogger has narrated an incident of sexual harassment, wherein two men allegedly tried to pull her skirt while she was driving a two-wheeler.

She took to social media on Monday to delineate the incident that took place on a busy road in Indore.

"This happened today. Two guys tried to pull my skirt while I was on my Activa and said, "dikhao iske niche kya hai?" (show us what's underneath). I tried to stop them and lost control and met with an accident. It happened on one of the busiest roads of Indore, and nobody tried to stop them."

She further said the incident had left her "numb and speechless."

"They ran away, and I couldn't even see their number. I've never felt so helpless. I'm not the kind of girl who will just sit and watch. Those fiends ran away, and I couldn't do anything. My friends took me to a nearby cafe and I tried my level best to let this incident go. Not because I'm weak, but for those thirty min, I wasn't ready to deal with it. I was numb. I was speechless."

"What I want to wear is my f**king choice. Those guys don't have any right to harass me because WEARING A SKIRT DOESN'T GIVE YOU A RIGHT TO BEHAVE LIKE THAT. An uncle who came to help me after my fall said, "it's because you're wearing a skirt!" I've never been so offended. I decided to go live on my instagram and talk about it. Just imagine if I wasn't on such a busy road. Imagine I was on a lonely street."

"WOULD THOSE GUYS HAVE STOPPED AT TRYING TO PULL MY SKIRT? So many girls go through this. Most of them decide not to talk about it. Why? It's embarrassing, yes. But not talking about it is empowering those guys who think they can do anything and can get away with it."

"I did go back to the same location and asked around, unfortunately, no CCTV cameras coverage on that particular spot. I'm registering a police complaint tomorrow. I don't know if they will be able to find those guys, but if I don't do it right now, it defeats my purpose," she concluded.

The model received a lot of support on her social media account.

"I got to know about this through someone, but we haven’t received any report or any information from any of the police stations in the city,” DIG Indore Hari Narayan Chari Mishra told News18. 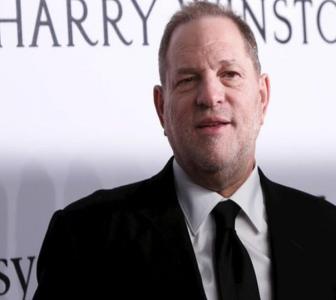 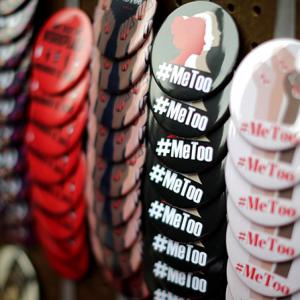 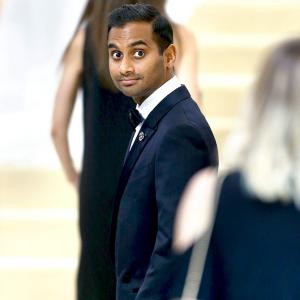