It has been 400 years since Shakespeare died, but his legacy lives on.
Shakya Mitra lists three prominent places associated with the Bard. 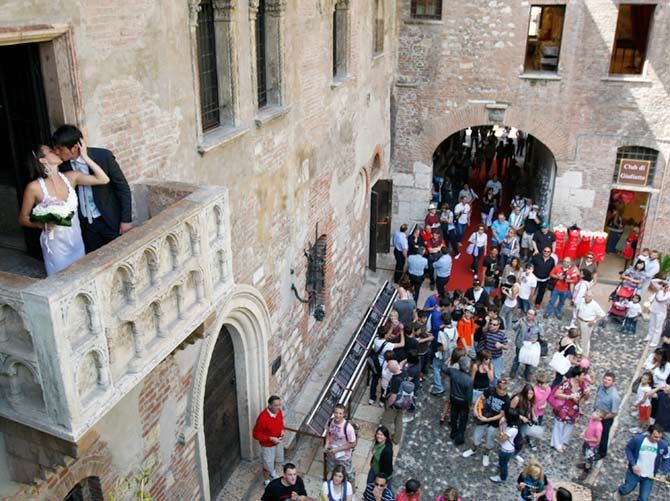 This is where Shakespeare spent much of his working life. Today, Declan McHugh, a former actor, conducts the Shakespeare in the City Walk here.

Revisit Shakespeare's life on the north bank of the Thames through this walking tour, which is about one-and-a-half-hours long.

Though the tour does not include a visit to the Globe Theatre, it takes you through many other lesser known places associated with Shakespeare's life. These include Blackfriars Theatre, Mermaid's Tavern, believed to be Shakespeare's local pub, and St Helen's Bishopsgate, which is believed to be his local church.

There is also a private walking tour of up to a group of 15 that costs £180 (for every additional person, it costs an extra £12). The tour is conducted on Wednesdays every half an hour, from 9 am to 5 pm. 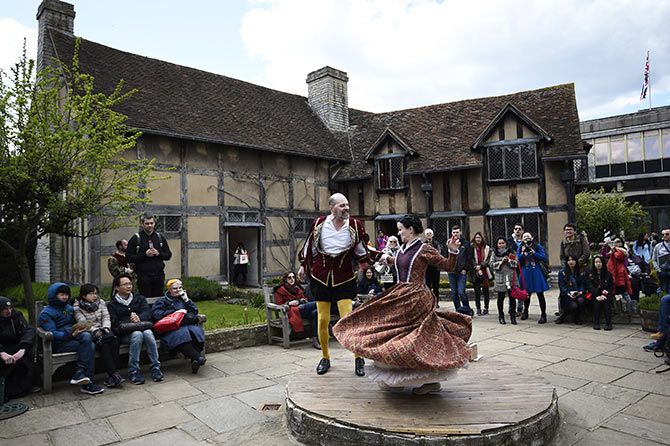 IMAGE: Tourists watch actors perform at the house where Shakespeare was born during celebrations to mark the 400th anniversary of the playwright's death in Stratford Upon Avon. Photograph: Dylan Martinez/Reuters

The birthplace of Shakespeare, this town in the county of Warwickshire is located about 160 km north of London. The Stratford Upon Avon walking tour takes you through places associated with Shakespeare.

The approximately two-hour long tour starts at 11 am (Monday to Friday), while on Saturday and Sunday, there are two tours starting at 11 am and 2 pm. 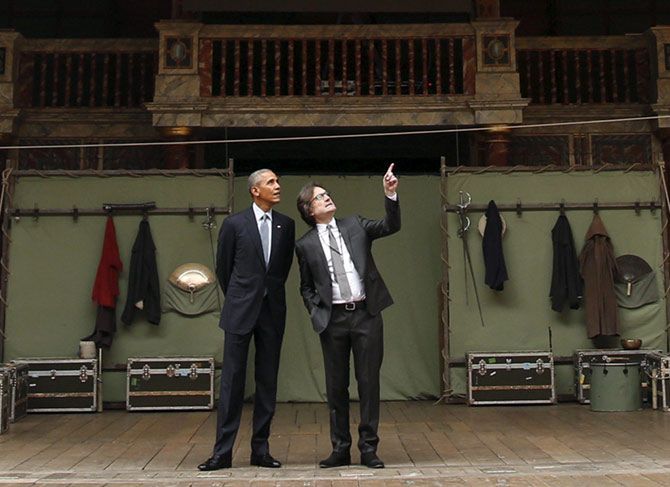 This city, located 160 km to the east of Milan in north-eastern Italy, has a population of around 260,000. It has also been declared a world heritage site by UNESCO. It is also the location for three of Shakespeare's plays: The Taming of the Shrew, The Two Gentlemen of Verona and Romeo and Juliet.

It is for the last one that Verona is considered worth visiting. Juliet's house where Romeo promised Juliet eternal love is a big draw. It is believed to be a sign of good luck where young people touch Juliet's statue in the hope of finding the love of their life.

Juliet's house is open all seven days of the week and a visit to it costs Euro 6 (Rs 450). Romeo's house is also located in Verona, but it is not open to the public. There is also the tomb of Juliet. 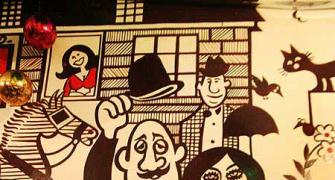 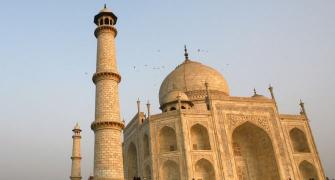 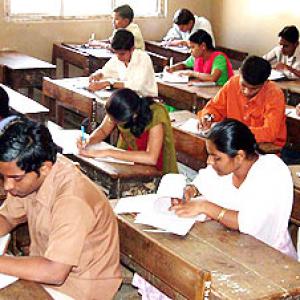 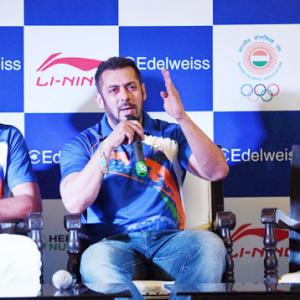