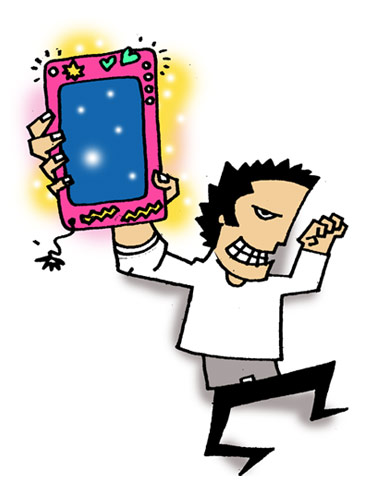 According to a German study, typing numbers on your mobile phone keypad that correspond to positive emotions make you feel better

Want to feel love? Just type in 5683 on your mobile phone! A new German study has claimed that by typing the numbers on a phone keypad that correspond to the letters in a word like "love," can activate the meaning of that word in our minds.

The study, published in journal Psychological Science, was conducted by Dr Sascha Topolinski and his students at the University of Wurzburg in Germany. For their research, Topolinski and his team created a list of German words that can be typed on a cell phone keypad without typing the same digit twice in a row.

Also, each number combination could spell only one word. In one experiment, they used a set of number sequences that correspond to positive words, such as 54323 for "liebe" or love, which in English would be 5683, and 373863 for "freund" meaning friend.

Similarly, the set of negative words were like 7245346 for "schleim" or slime and 26478 for "angst" or fear. The participants were asked to type the numbers on mobile phones with stickers obscuring the letters on the keypad so they could only see the numbers.

Volunteers believed they were participating in a study on ergonomics -- the science of fitting workplace environments and tools to users.

After they had tapped out the numbers, the participants were asked to rate on a scale of 0 to 10 how pleasant an experience they had doing it.

On average, volunteers preferred dialling numbers that related to positive words over those related to negative words. Merely dialling the numbers that corresponded to those letters -- not even pushing them multiple times as one usually does to text words on a 10-digit keypad -- was enough to activate the concepts in their minds, the researchers found.

"This finding suggests that the affective meaning of emotional words can be induced by merely dialling numbers that imply those words via key concordance," said Topolinski. Topolinski related these findings to a psychology concept called "embodiment" -- the idea that certain body movements can make you think about related ideas.

"This was a kind of a motor cipher that you can encode into the muscle system and use to induce a variety of ideas in participants," he said. 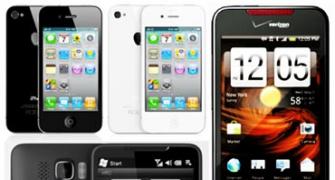 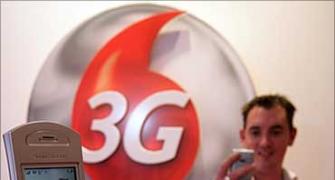 How 3G technology will change our lives
Cellphone service provider taking you for a ride? 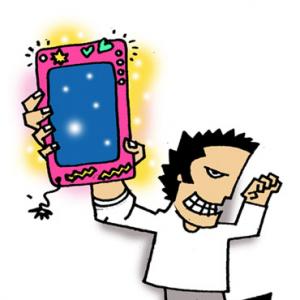 How to backup your cellphone