Readers share their best #India-Photos. You can too! Post them on ZaraBol and we will carry the best ones right here on Rediff.com and India Abroad! 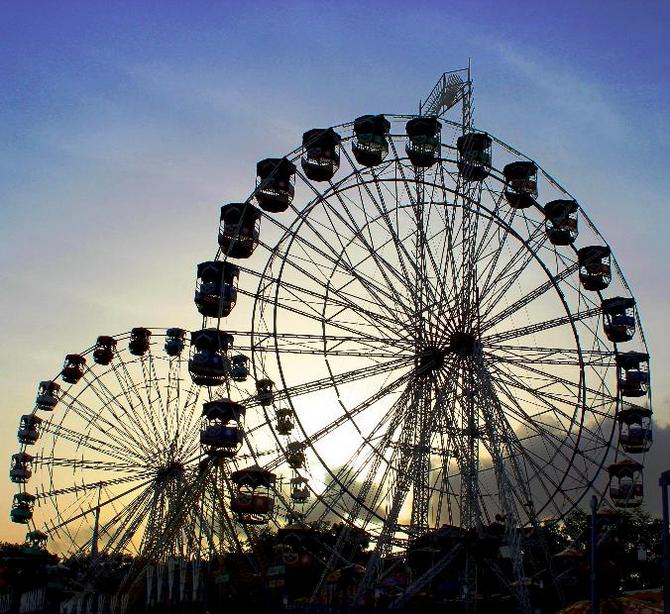 We start with Harsh Khakhi's picture of Rajkot's Janmashtami Mela. 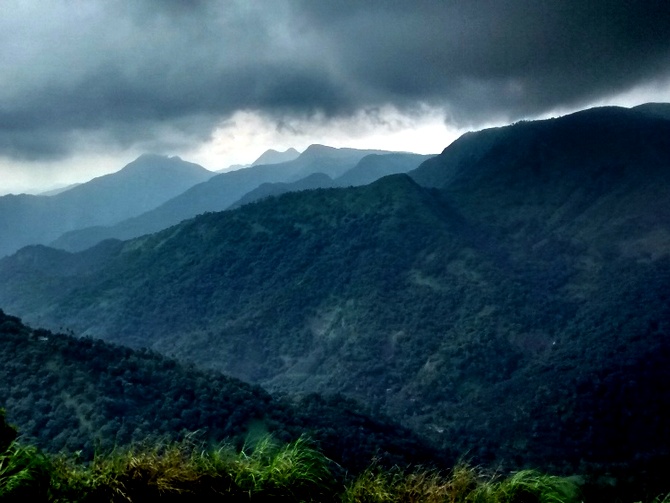 Chandrahas BC shares this picture shot at Kottayam, Kerala. 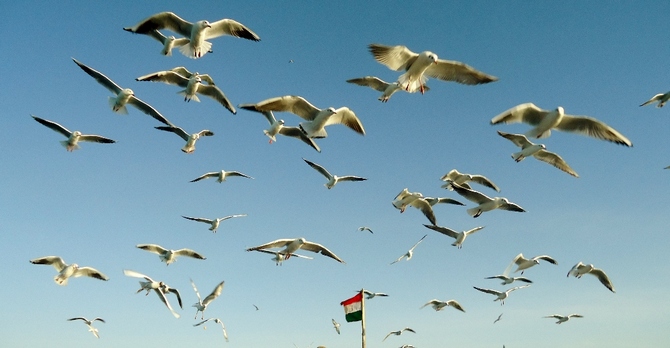 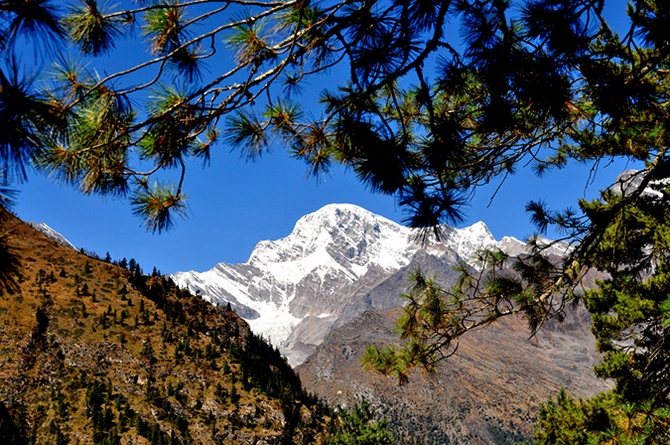 Partha captured this show en route to the Bagini Glacier in the Gharwal Himalayas. Sunset at Tajpur Beach near Digha in West Bengal captured by Ashim Cakravarty! 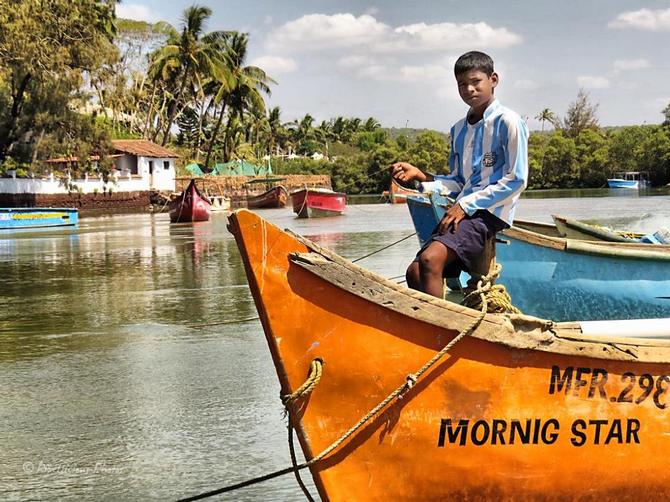 From one coastal state to another -- Kalpesh Ajugia's picture of this young man has been shot at Baga Beach in Goa. 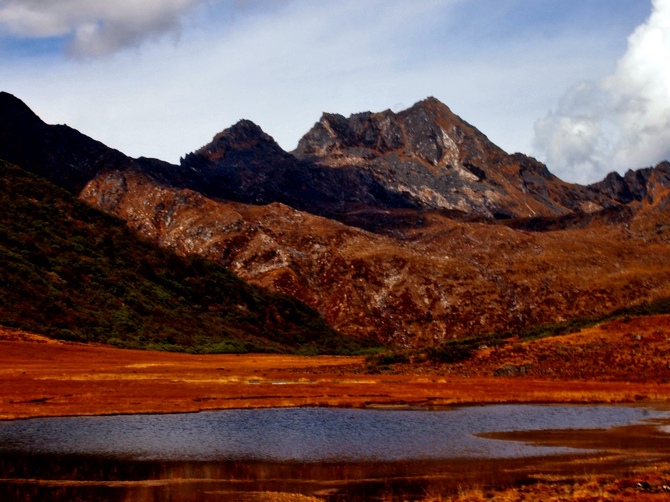 Shyamalkanti Ray shares this photograph of a scene near Sela Pass in Arunachal Pradesh. 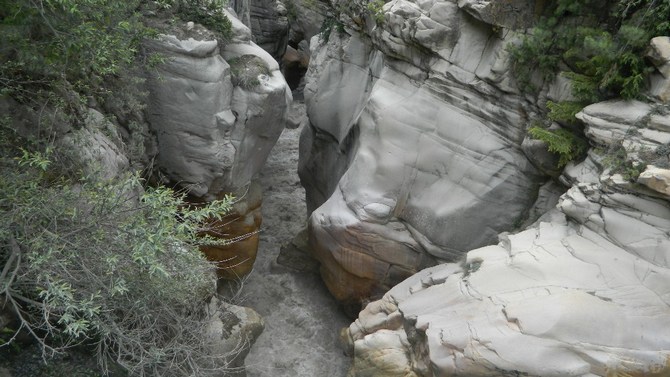 This photograph has been shot at Gangotri in Uttranchal by Ketan Vasani. 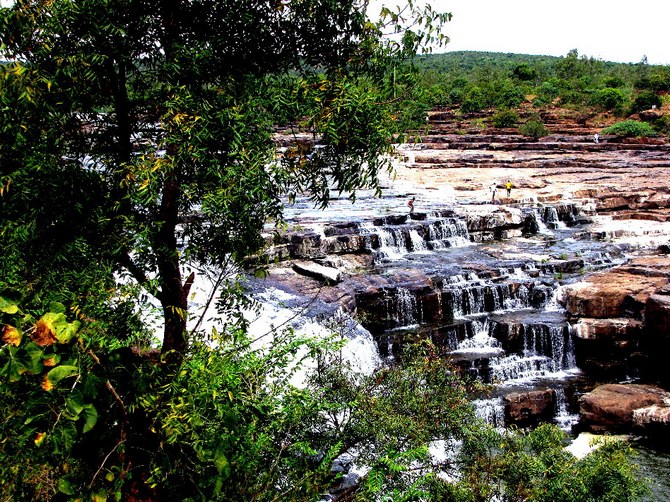 Next is a scene at Godachinmalki Falls, situated about 40 km from Belgaum, Karnataka shot by Mallinath Kololgi. 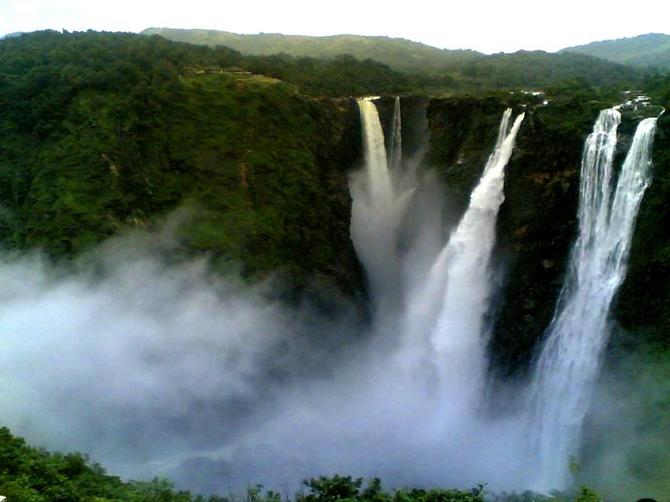 And we wind up with yet another photograph from Karnataka, this one's of the Jog Falls shot by Chandrahas BC.

You too can share photographs of your travels around India!

Follow this link to post the best of your #India-Photos and we will publish them right here on Rediff.com and India Abroad! 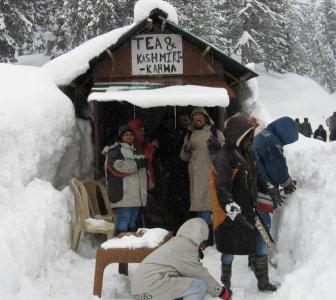 #KashmirPhotos that'll take your breath away! 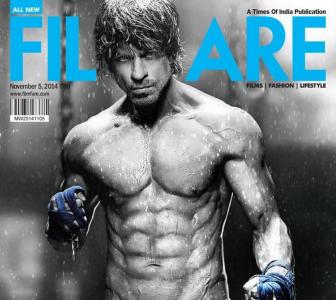 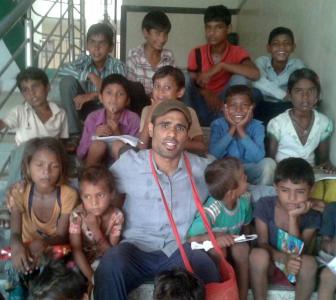 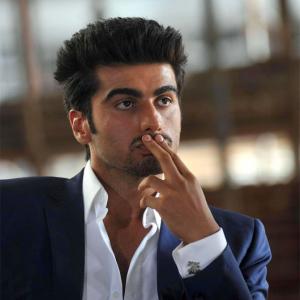