The longest kiss in history: A 46-hour smooch! 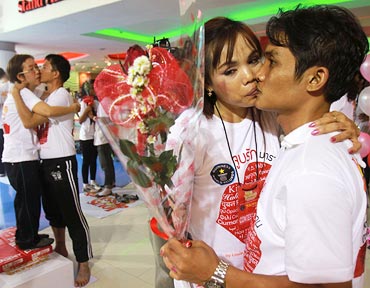 A Thai couple has made history with the longest kiss ever during a Valentine's Day 'kissathon' after they locked lips for 46 hours, 24 minutes and nine seconds.

Organisers of the event, which took place at the southern beach resort town of Pattaya, claim it marked the longest recorded smooch in history.

"We didn't think we would find anybody that could break the record," CBS News quoted Somporn Naksuetrong, the manager of Pattaya's Louis Tussaud's Waxworks Museum, which organised the competition, as saying.

Fourteen couples started off the contest at 6 am on February 13, and by the afternoon of February 14, half had already beaten the record and were still smooching away in the corridor of an oceanside shopping mall.

According to Guinness World Records, whose officials will have to verify the latest milestone for it to be recognised, the previous record of just over 32 hours had been set by German couple Nikola Matovic and Kristina Reinhart in 2009.

The rule for the kissathon is that couples should lock lips all the time. If they wish to have a drink, they have to do so using straws while continuing the kiss. And if they wish to use the bathroom, they have to continue embracing each other, while accompanied by contest monitors. But the harshest rule was no sitting or sleeping. 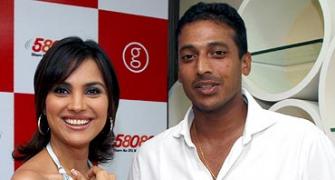 VDay Special: Your romantic horoscope for 2011! 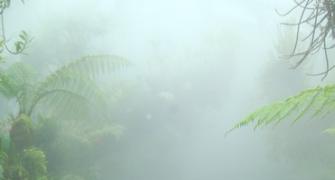 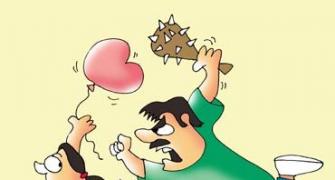 'Why I hate Valentine's Day!' 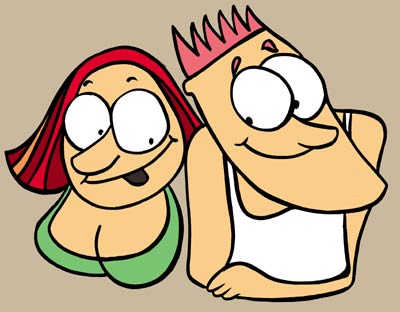 Love in 140 characters: You r the adrak in my chai 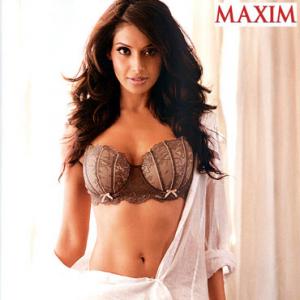 Bips, Mallika and other celebs get romantic!