The 7 Year Old With Down Syndrome Trekking To Everest 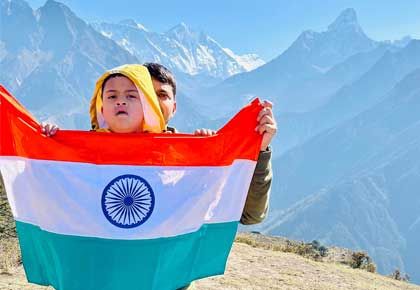 'The Mount Everest Base Camp is at a height of 5,364 metres and no child with Down Syndrome has trekked till there at such a young age; Avnish is only seven years old.' 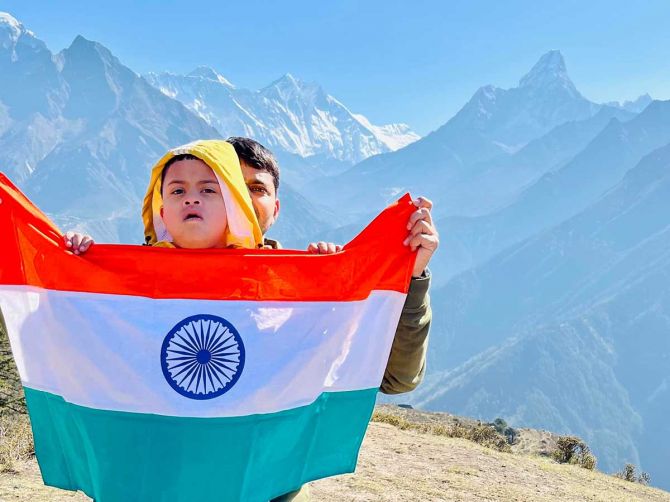 Five years ago, Aditya Tiwari, -- he was just 26 years old then and a bachelor -- made a momentous decision that would change his life forever.

He decided to adopt Avnish, who was born with Down Syndrome (Down Syndrome, explains the Mayo Clinic, varies in severity among individuals, causing lifelong intellectual disability and developmental delays. It's the most common genetic chromosomal disorder and the cause of learning disabilities in children. It also commonly causes other medical abnormalities, including heart and gastrointestinal disorders).

Aditya -- a software engineer who works at an international bank, a social worker, an animal rights activist and an inspirational speaker -- decided his son would lead a normal life.

Aditya's definition of 'normal' is interesting.

Avnish, for instance, has participated in the Special Olympics for children with intellectual disabilities. And the father and son are currently trekking to the Everest Base Camp.

If they succeed, Avnish will be the youngest child with Down Syndrome to achieve this milestone.

Aditya Tiwari shares their incredible journey with A Ganesh Nadar/Rediff.com.

I first met Avnish at an orphanage in Indore, where I had gone to distribute sweets in celebration of my father's birthday.

I was working in Pune then and was visiting my parents in Indore.

I carried that lovely six-month-old boy in my arms and he laughed. We made an instant connection.

Then, they shifted Avnish to another orphanage in Bhopal. I began travelling there on weekends, from Pune, to meet him.

I wanted to adopt him, but the warden told me I was too young. Besides, I was unmarried; that was another reason why the adoption laws did not favour me.

But I was not ready to give up. People heard about my effort and Madhya Pradesh's welfare minister lent his support.

I was finally able to adopt Avnish in January 2016. He was two years old then. I was 26 years old and a bachelor; I got married one year later.

It took me 18 months of hard work to get my son's custody. 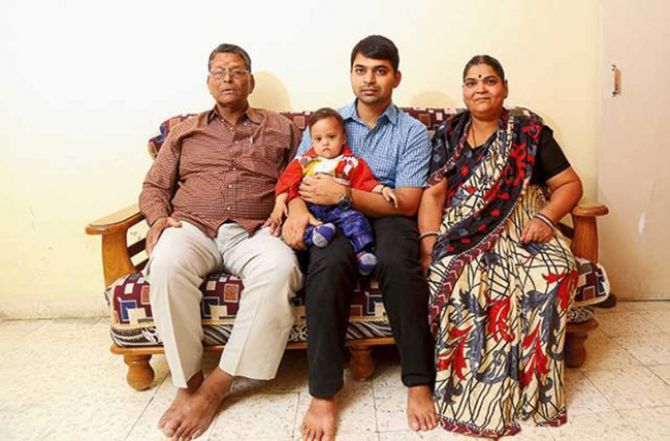 IMAGE: Aditya with his parents and son.

Avnish was two years old when I officially became his father. We have completed five years as a family now.

The important thing is that he has accepted me as his dad.

Apart from Down Syndrome, he also had certain other medical issues that required surgery which he has now undergone.

The development of children with Down Syndrome is based on their interest.

Avnish has participated in the Special Olympics for children with intellectual disabilities; he took part in the running events.

He has completed two years of nursery school and is presently studying in Class 1 at the Army School in Mhow, Indore, which is where we now stay. He did not need any recommendation; he cleared the interview and got admission. 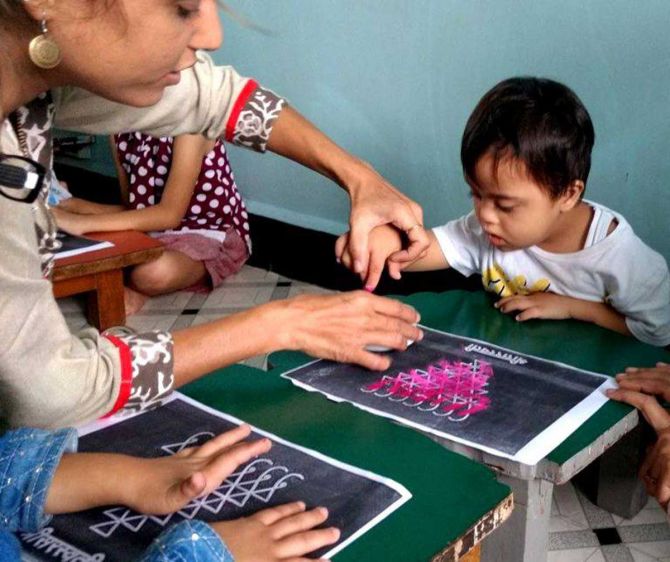 Currently, we are trekking to the Everest Base Camp in the Himalayas.

Before we began our trek on April 13, we trained for it over the last six months at high altitudes in Ladakh, Gulmarg and Pahalgam.

Today (on April 14; this interview was conducted in two sessions on April 14 and April 18 due to poor connectivity), we walked for six to seven hours.

We have a Sherpa guide accompanying us and are using a porter to help with the luggage.

We are carrying oxygen cylinders with us.

Medical help is available on call.

The Mount Everest Base Camp is at a height of 5,364 metres and no child with Down Syndrome has trekked till there at such a young age; Avnish is only seven years old.

The maximum altitude reached by a child like Avnish is 2,800 metres.

I am doing this because I believe it will help his development.

The exposure to this kind of activity is important for him.

He has intellectual disability and I think this trek will help improve his condition.

So far, he is enjoying himself though the temperature is in the minus degree.

I think we will reach the base camp as planned but there is no hurry.

Though this trek normally takes 12 days, I am not going to force the pace. It is important that Avnish adjusts to the height. We are going slowly and, if it takes longer, that is not a problem.

This trek will cost about Rs 5 lakhs.

*While we are doing this trek for Avnish's sake, I also want to create awareness that children with Down Syndrome can do something like this.

Avnish now does everything independently.

Of course, there are challenges. Even getting a disability certificate is very difficult.

Getting admission in school is difficult.

Avnish got admission in the Army School because he was able to clear his interview. 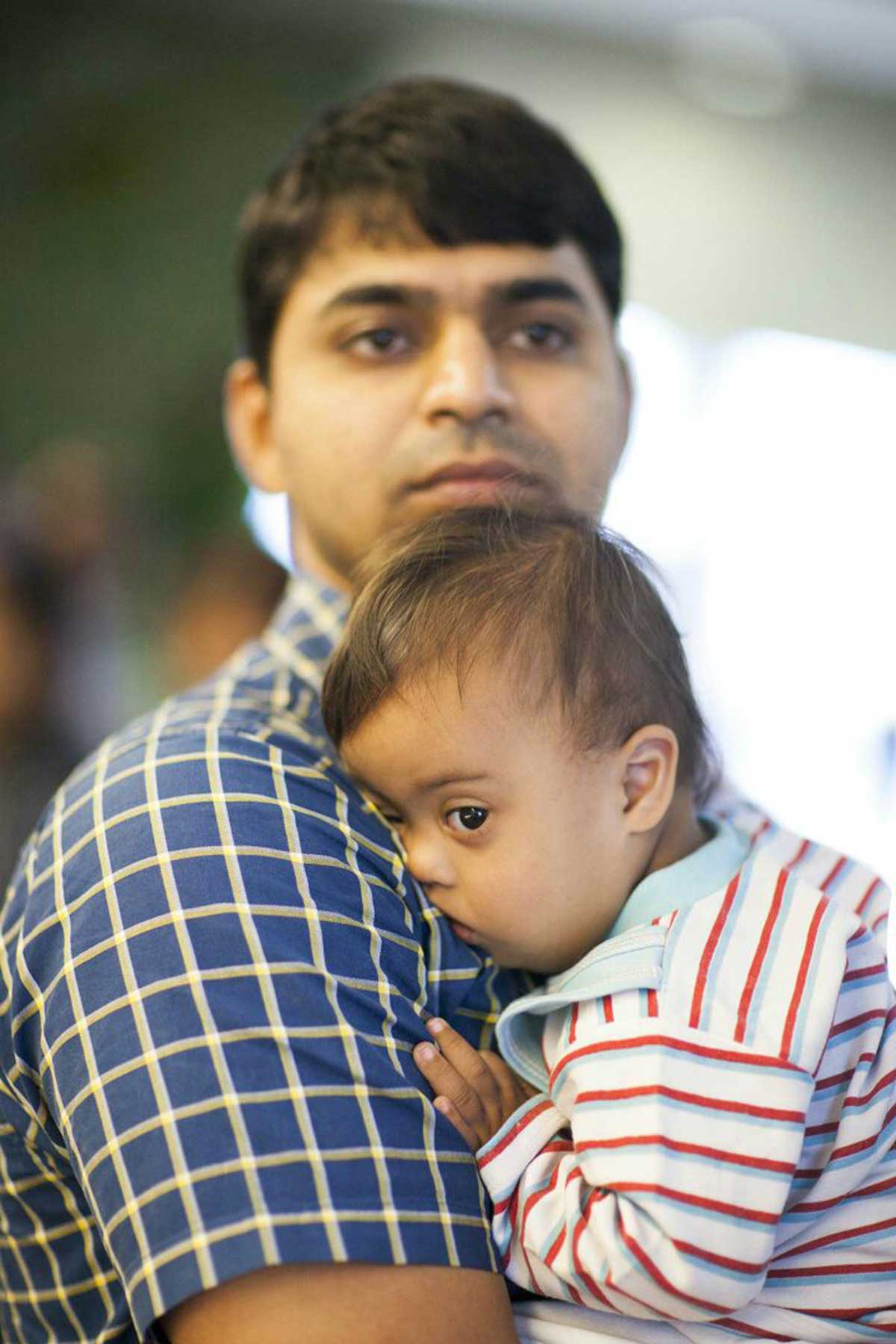 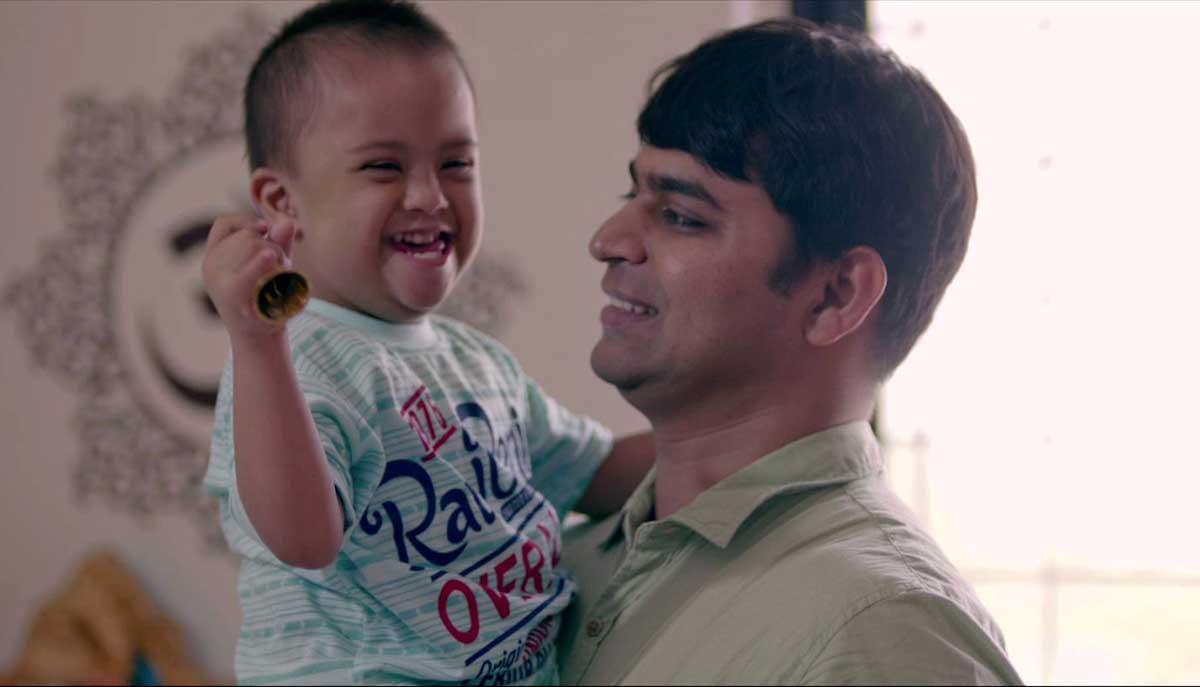 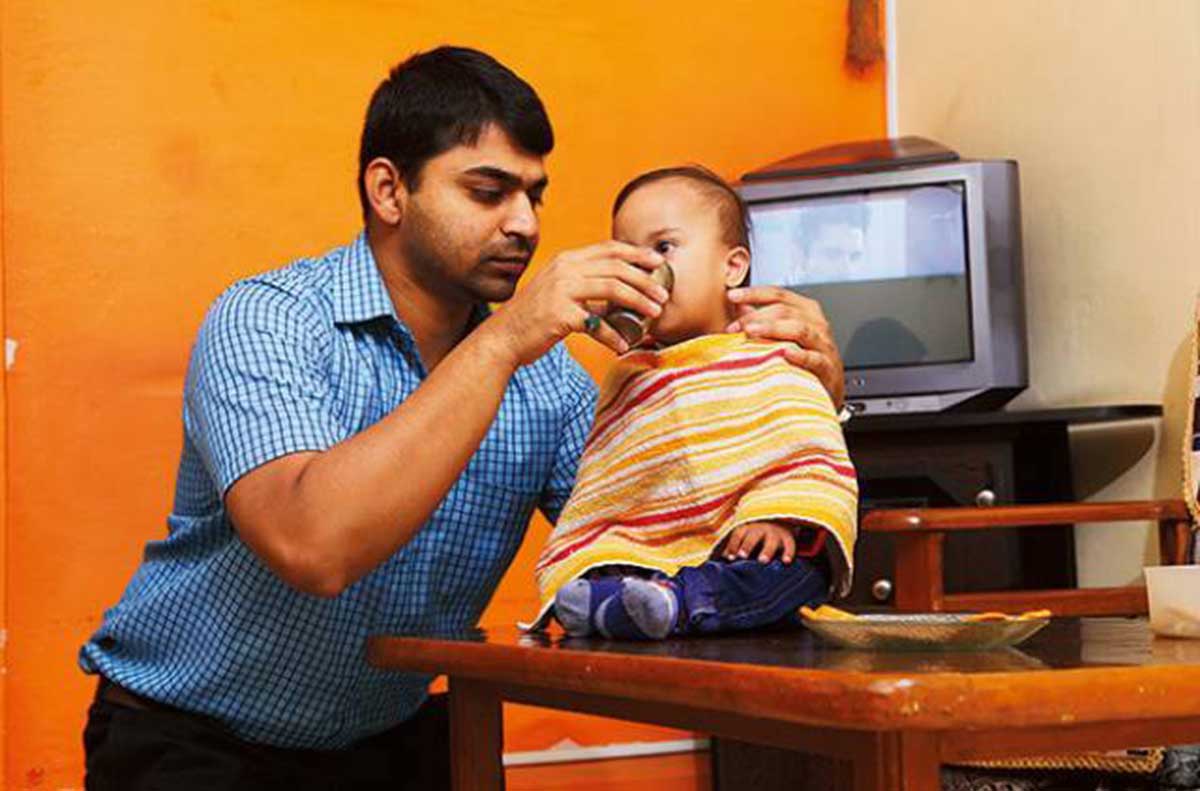 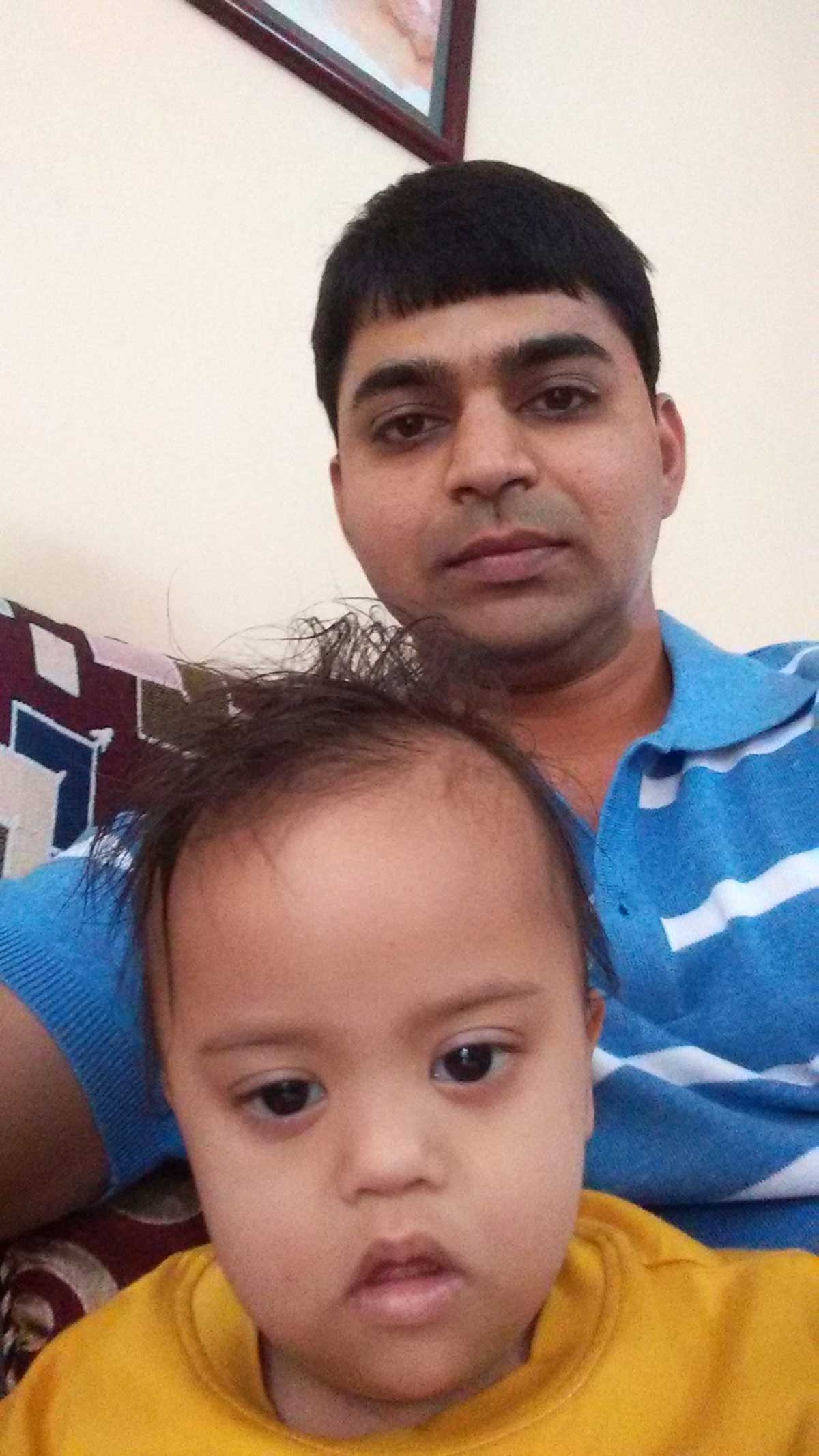 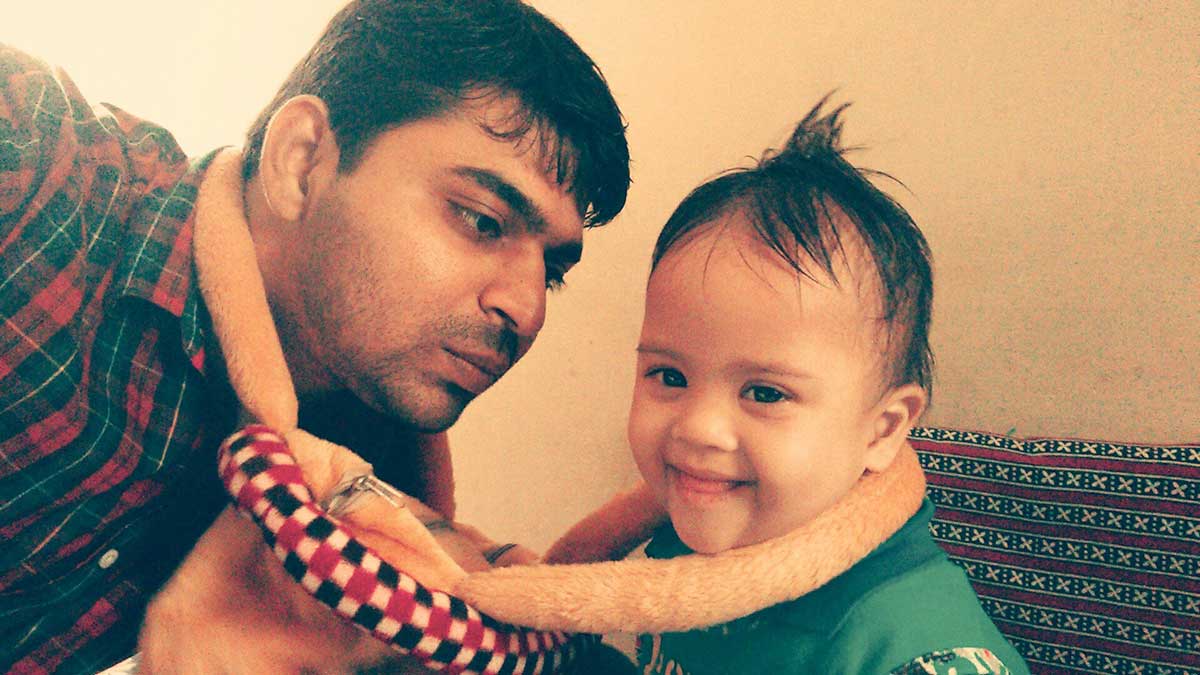 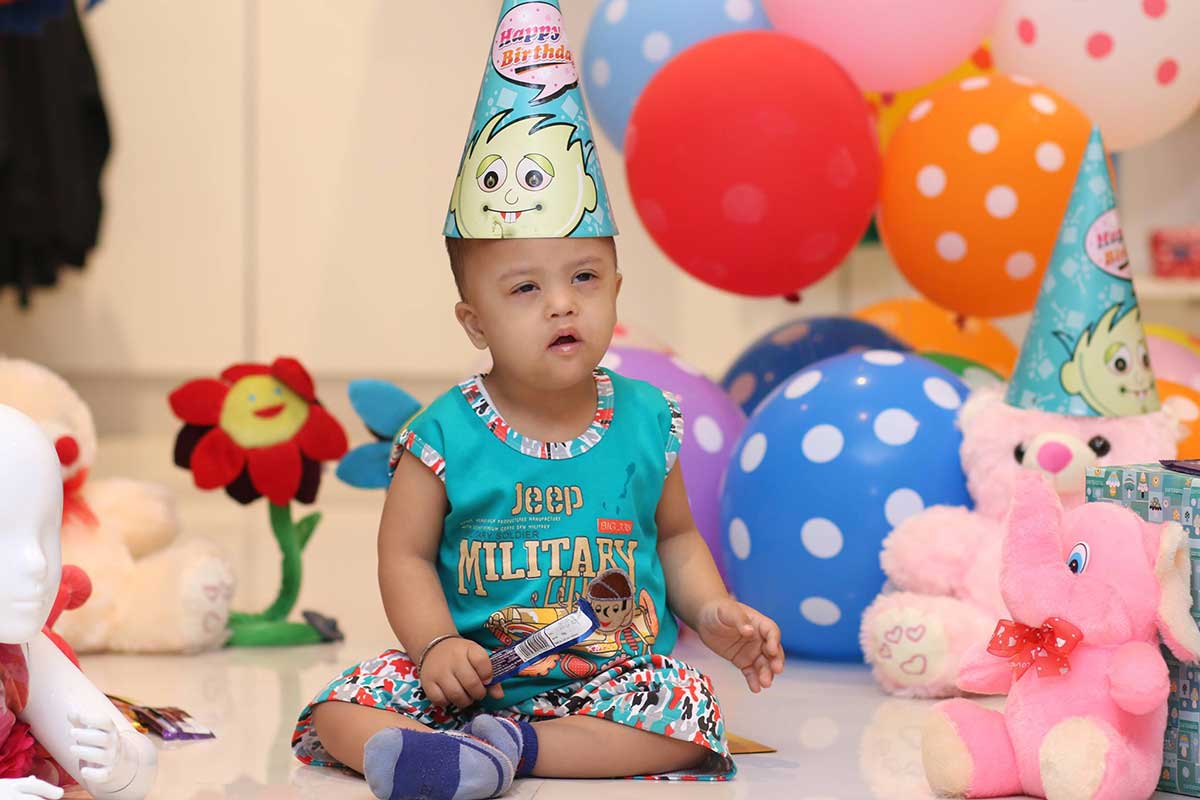 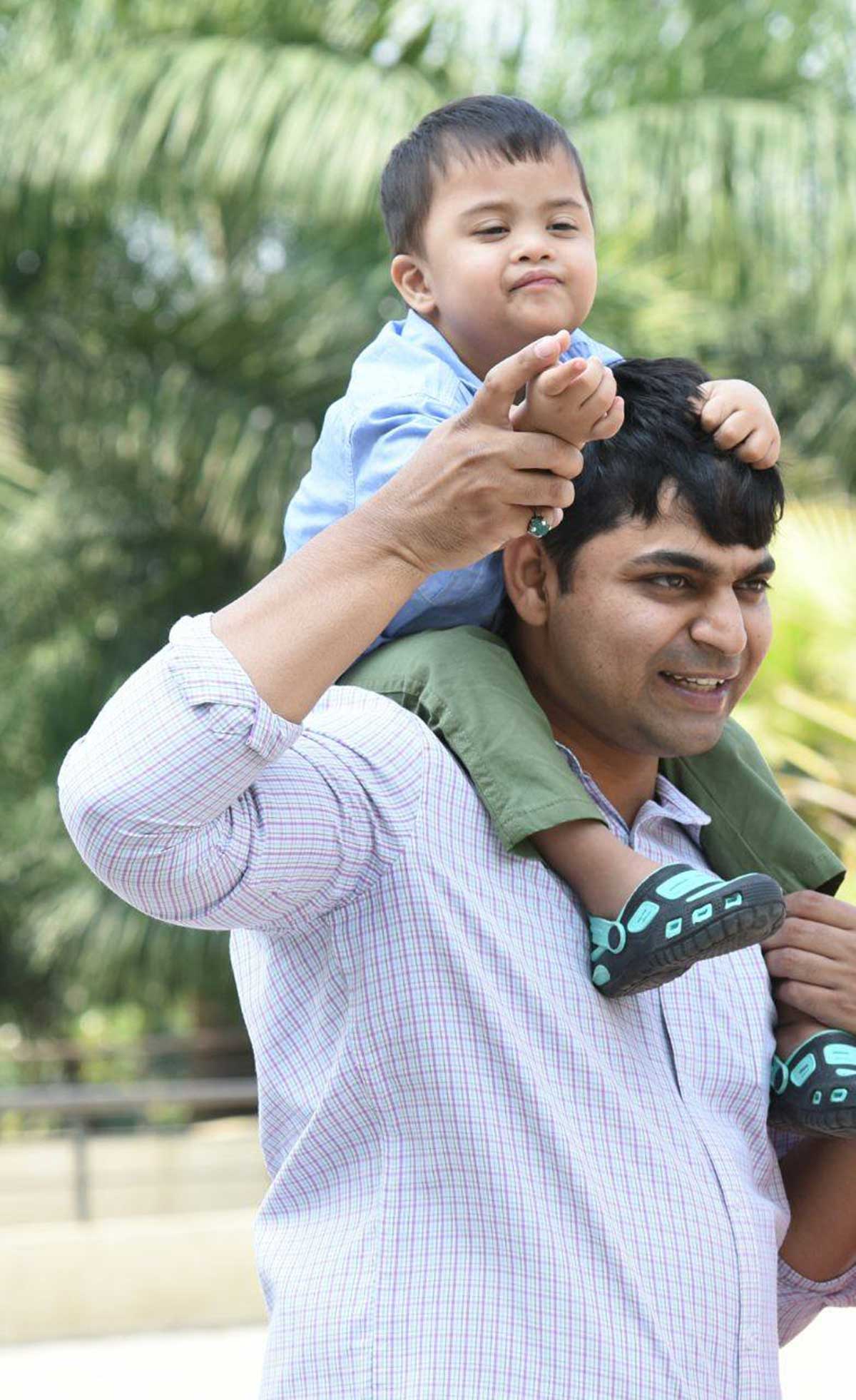 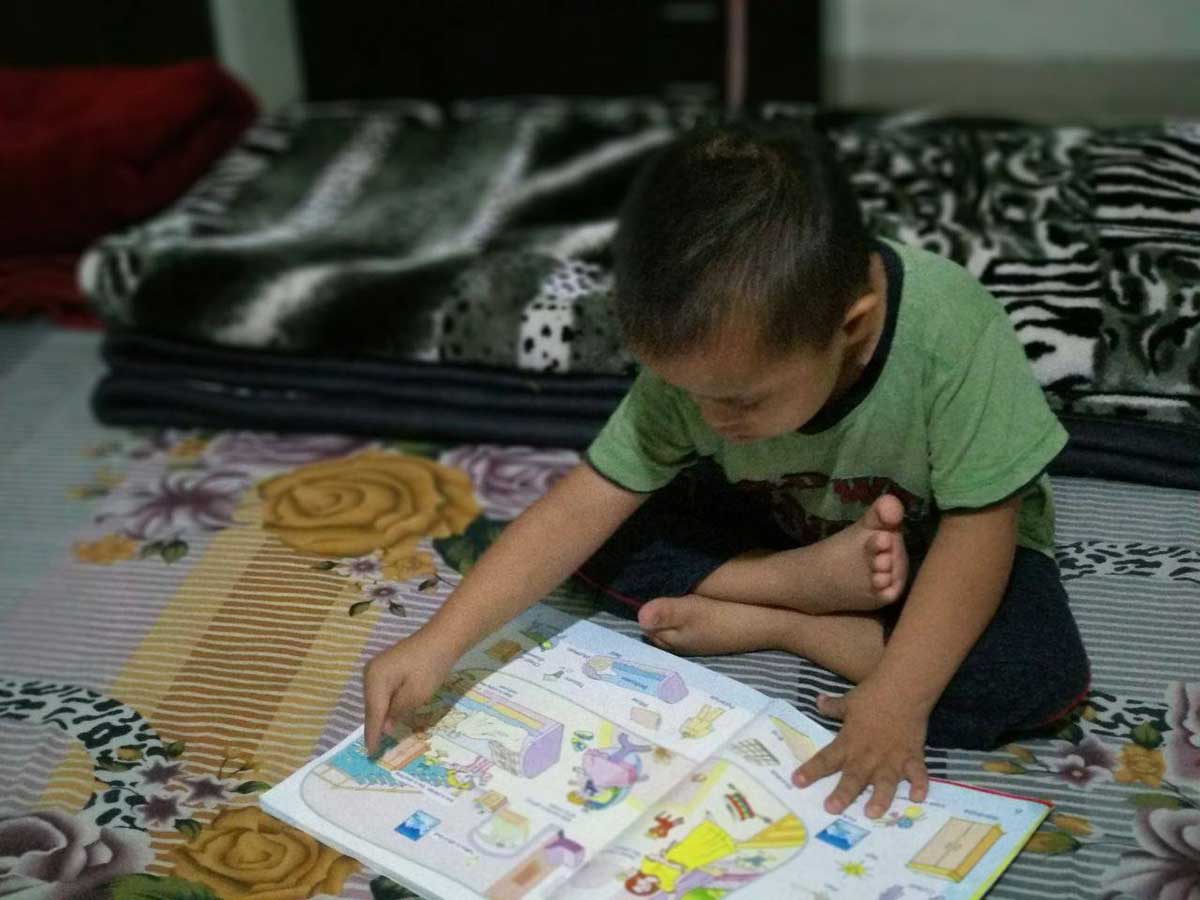 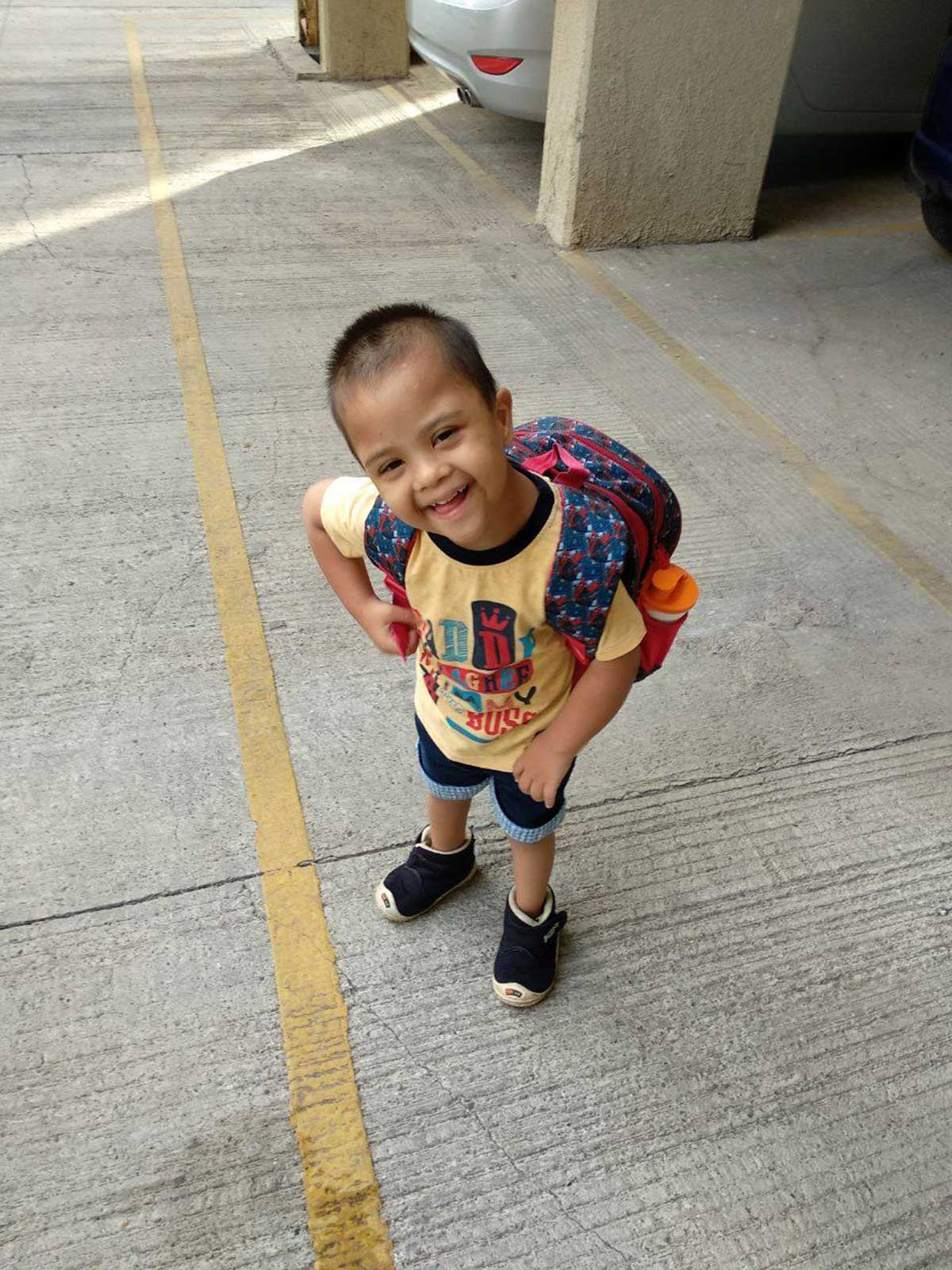 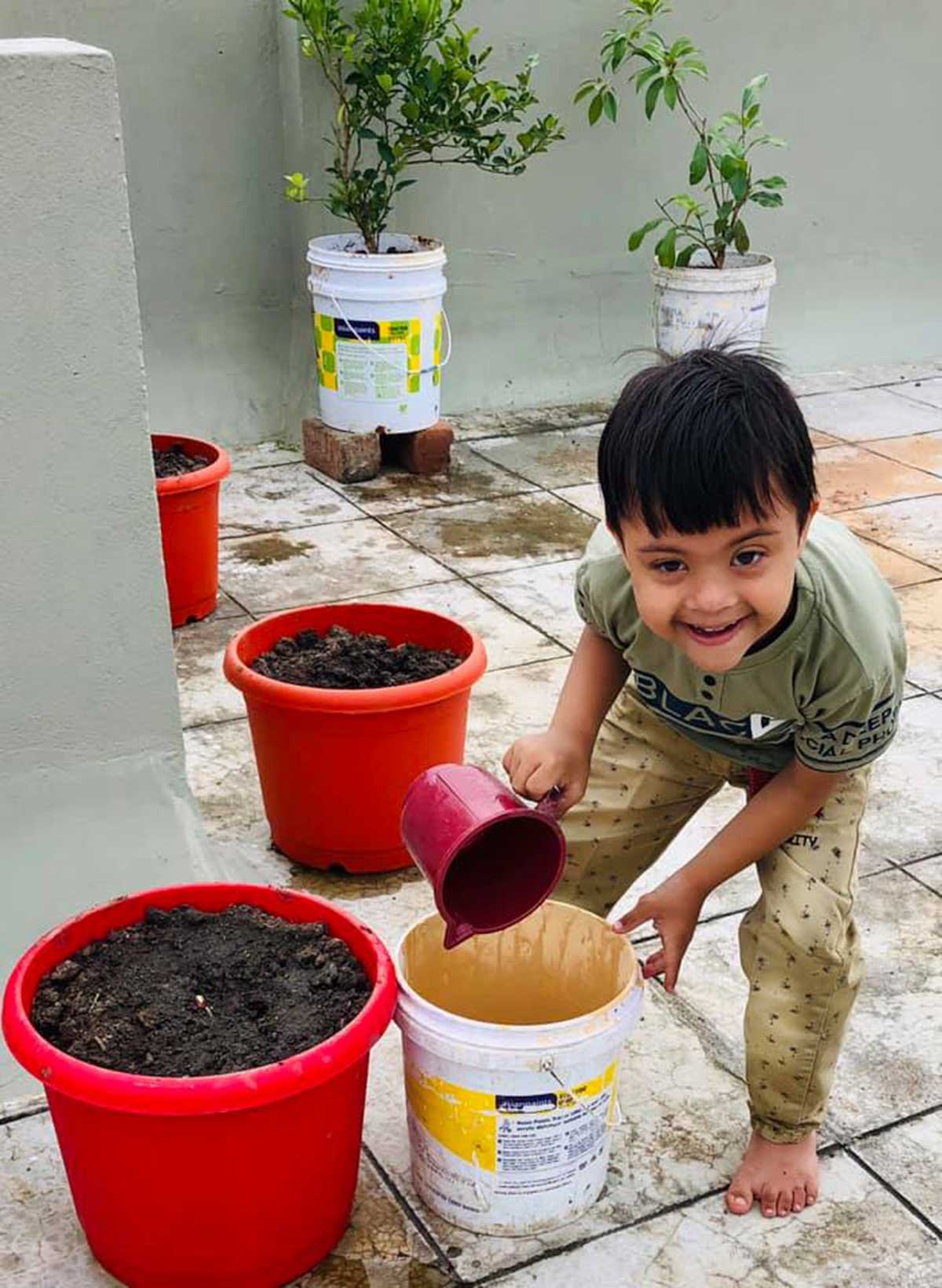 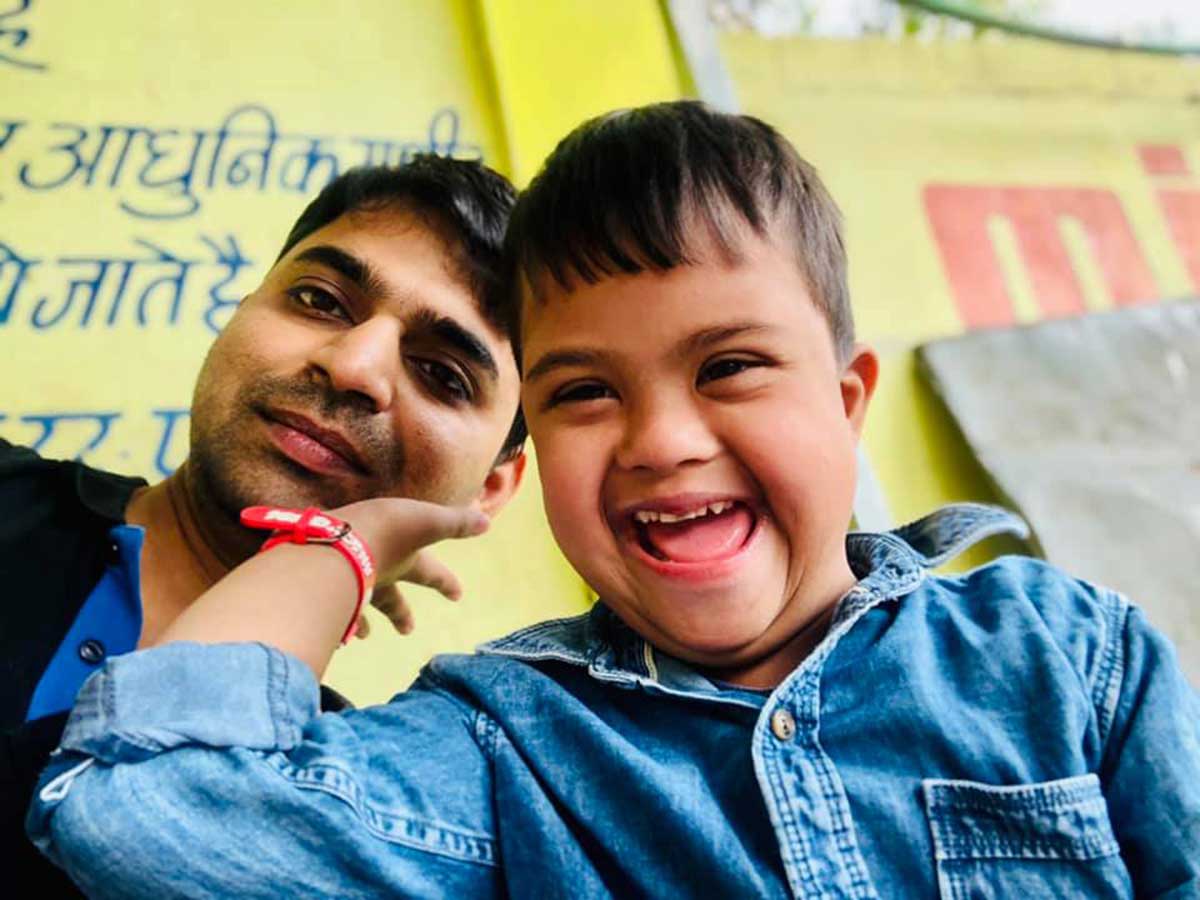 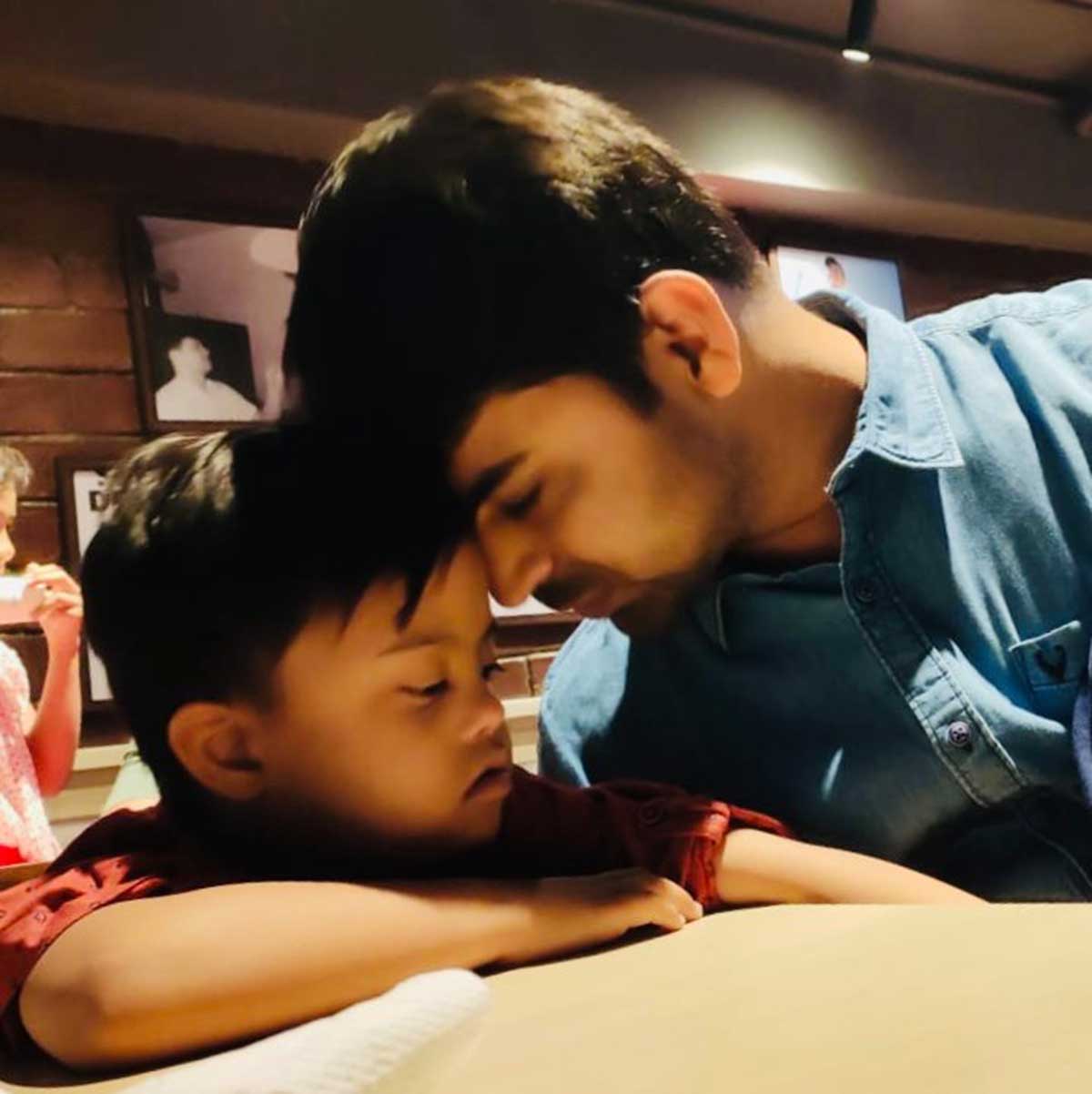 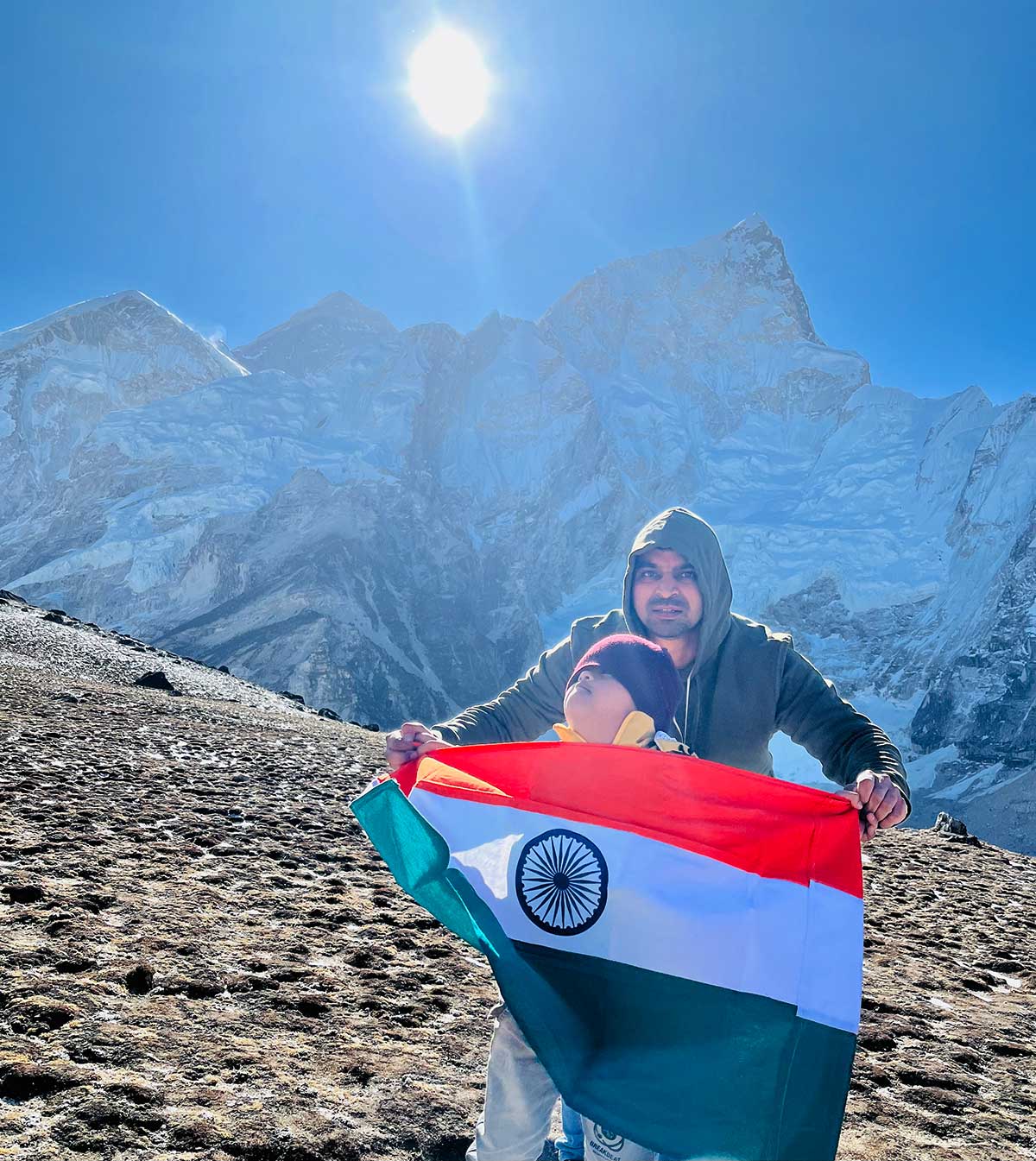 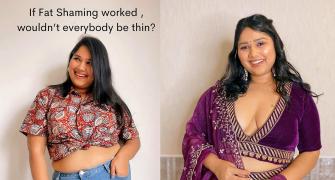 'Be your own kind of beautiful' 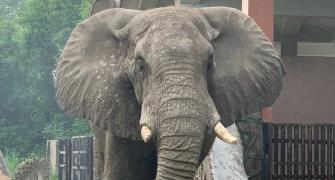 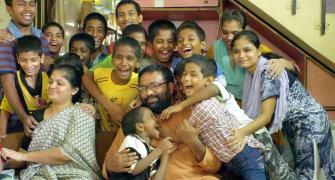 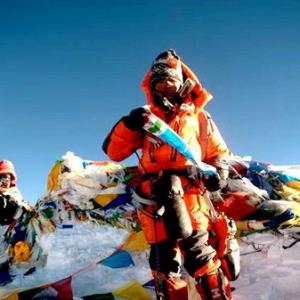 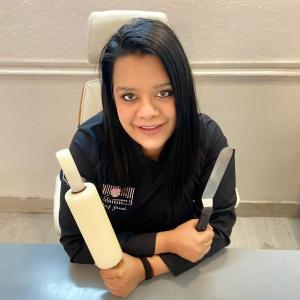