Cafe Irani Chaii is Mansoor Showghi Yezdi's attempt at preserving Irani culture in an age of globalisation, where old cultures are swiftly fading away. 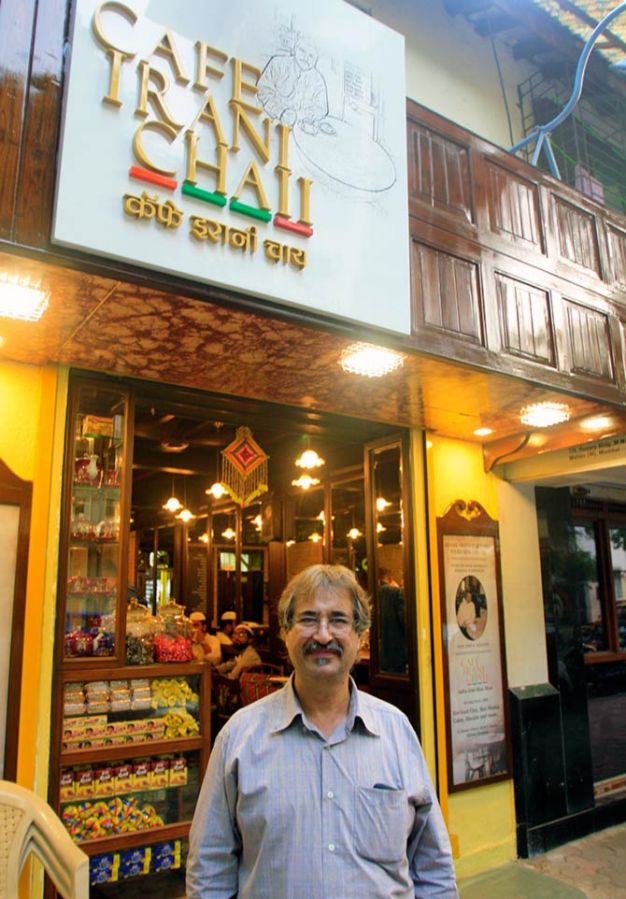 "The extra 'i' in Chaii is the love between India and Iran," quips Mansoor Showghi Yezdi as he greets customers at his restaurant, Cafe Irani Chaii.

As you enter the restaurant, you see portraits of Mansoor's family hanging above the payment counter. Bentwood chairs, a signature of Irani restaurants, grace the cafe. "You must try the mutton paya. I make the best mutton paya in Mumbai," he adds with a smile.

Quiz Mansoor on how he hit upon the idea to open an Irani restaurant, and pat comes the reply. "It runs in our blood. It is not an idea, but a creation. My grandfather created this atmosphere for his son, and my father continued the tradition," he says. 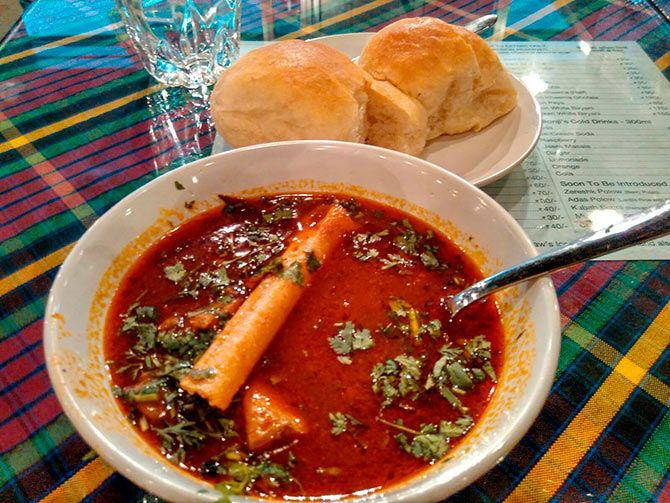 Mansoor did not continue this culinary tradition in his youth. He became a documentary filmmaker. When he was shooting a documentary on Irani cafes in Mumbai, he realised that his community's culture was dying. He felt the need to open a restaurant.

"We should not let the love and affection between India and Iran die. We're playing a very small part in this, but it is of great value. We are spreading love over a cup of Irani chai," says Mansoor with the aplomb that we have come to expect during our conversation.

Media reports suggest that Irani restaurants shut down because its owners sold their prime location properties for a good price, and also because they could not compete with the McDonald's and Cafe Coffee Days of the New India. Mansoor thinks otherwise.

"When the Iranis came to Mumbai, they did not have enough money to start restaurants. They usually had eight to ten partners. Later, as the families grew, there were differences among the second/third generations. Their children could not cope with each other. Some wanted to convert the restaurants into fast-food joints, while others wanted to retain the old heritage," he says.

"In some cases," he adds, "the children ventured out into different businesses. So the old men were left with only two options: Either to buy their partner's share outright or shut down and sell the property." 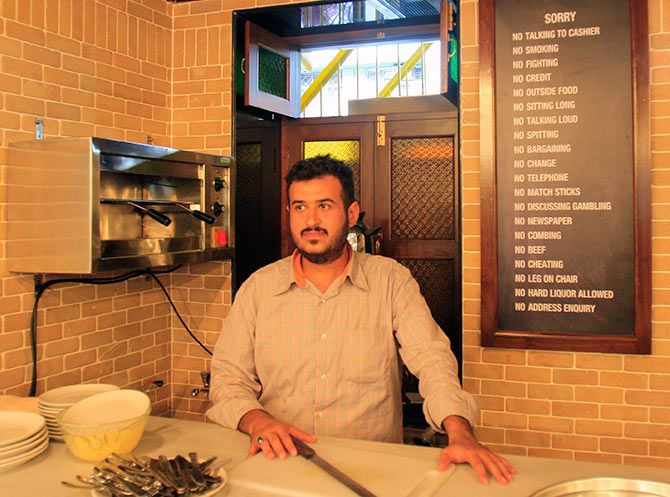 A fourth generation Irani from Yazd, Iran, Hussain -- Mansoor's son -- has kept in touch with his roots. "Every year we go to Yazd," he says. "I learnt to make Zereshk Pulao (berry pulao) and will introduce the dish to customers soon." What makes him confident that Cafe Irani Chaii will flourish in the time age of McDonald's and CCDs? "When my grandfather came to India from Iran in the 1890s," says Mansoor, "he was welcomed by his Indian brothers and sisters with open arms. Indians strongly believe in Atithi devo bhava (a guest is like god), and they have never let us down. That is why Iranis flourished here. This feeling of oneness makes me confident that my cafe will flourish." 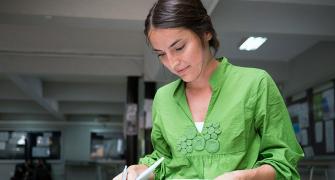 How to write an impressive Statement of Purpose 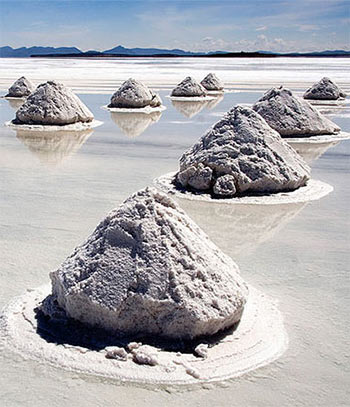 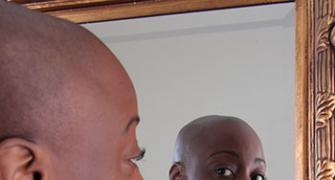 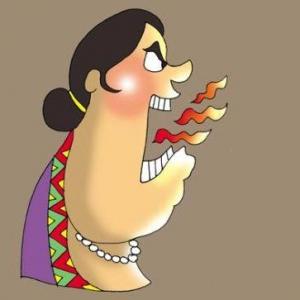 'My wife doesn't respect my parents' 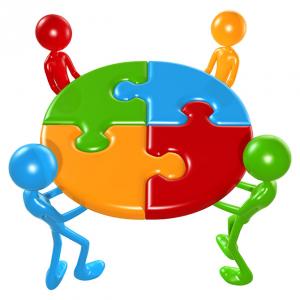 Want to be a manager? Be a team player first