Also, as many as 74 per cent Indians have slept holding their smartphones while 41 per cent have used their devices in the washroom, a seven-country survey of over 7,000 people about cell phone habits has found. 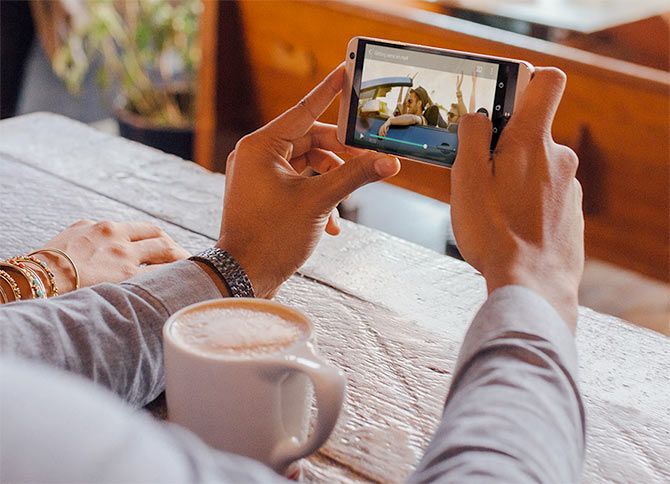 Overall, 60 per cent of those surveyed said they slept holding their handsets with the highest percentages in India (74 per cent) and China (70 per cent).

About 57 per cent people surveyed by Motorola said they took their smartphone into the toilet, with 41 per cent participants from India admitting using the device in their washroom.

About 17 per cent smartphone users said they used their phones while showering, and more than half -- 54 per cent -- said the cell phone would be one of the first things they would save in the event of a fire.

About 22 per cent Indians in the survey said they have used their smartphones in the shower and as many as 68 per cent said they would save the device first in case of a fire.

Only 39 per cent users said they were "happy" with their smartphone, and 79 per cent felt bothered when their devices interrupted them during an important meeting or at a public place.

As many as 44 per cent Indians said they were "happy" with their devices while 88 per cent said their phones interrupted them at the inopportune moments.

One in five people would be more willing to give up seeing their significant other (15 per cent), showering (18 per cent), or sleeping (19 per cent) than having to go without their smartphone for a weekend, the survey found.

Around 40 per cent of participants, including 61 per cent Indians, said that they ask their smartphones things which they wouldn't even ask their best friend.

About 22 per cent people (35 per cent Indians) would be willing to give up sex for a weekend than their smartphones, the survey found.

The survey was conducted online by KRC Research with a total of 7,112 smartphone owners ages 18 and above in US, India, UK, Brazil, China, Spain and Mexico.

Note: The picture is used only for representational purpose 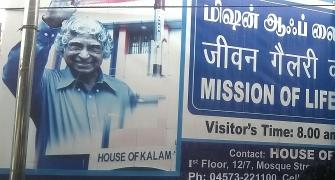 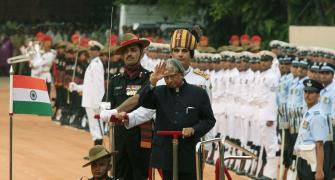 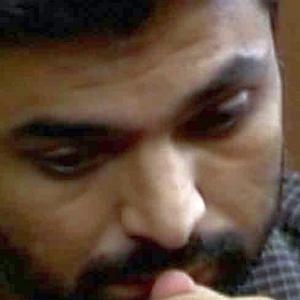 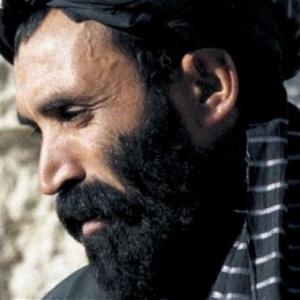