News
Business
Movies
Sports
Cricket
Get Ahead
Money Tips
Shopping
Sign in  |  Create a Rediffmail account
Rediff.com  » Getahead » What can you learn from Ratan Tata's life? 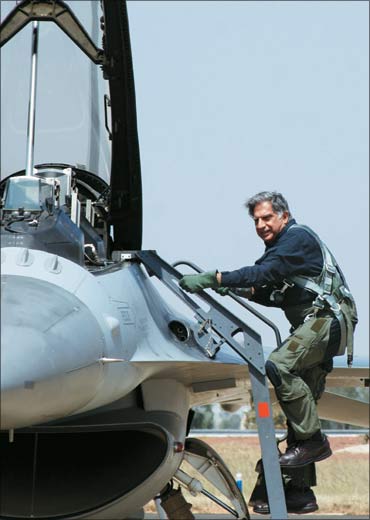 A lot if you think of it! For starters, image strategist Avneet Kohli lists out six life lessons.

Ratan Tata’s name has been synonymous with leadership for many years and will continue to be for years to come. Did you know that when he joined the famous Tata Group in the 1960s he started off as a blue collar employee? Despite the fact that he didn’t have to, he chose to start from the grassroots level to understand the business and learn every aspect of the company.

This highlights a very important character trait of humility and the start of his career as a great leader.

People look up to him with immense respect and yearn to work under his brand name. What did he do right? Along with the effort he put into building his company, he also did the same for his personal brand.

His biggest character trait and something that everyone who aspires to be a leader should take a page out of his book for, is Integrity. The purpose statement of the Tata Group says: “At the Tata Group we are committed to improving the quality of life of the communities we serve”.

Through his actions as the Chairman of the TATA Group he has been able to demonstrate integrity and trust in the fact that what he says, he delivers. When a leader has been able to win the support of millions by his actions and not his words you know that he is here to stay. Anyone who is a long standing employee of the TATA group can attest to this fact without batting an eyelid. Stop a second here and think of the volume of respect he has garnered within the country and across the globe.

1. What do I mean by what he says he delivers? He’s a doer and not just a speaker.

He promised the Indian population their dreams and the hope that one day they could afford to own a car of their own, because he and his company would launch the most affordable one for them.

2. Being one of the most important people in world is not an easy task, yet he has managed to win over not only his staff, employees, peers but also the media with his soft spoken tone and his systematic way of doing things. Rarely to be the one to show display of anger, he always deals with situations and conflicting views with an open mind and a calm demeanour.

3. A known workaholic, Ratan Tata was never known to slack off from his work, making him a great example for those working around him. He emphasised that everyone should think big and never discouraged others from creating a larger picture; in fact, he encouraged them to be creative and add value to the company.

Visionary leaders are those who build new possibilities and who pave the way for innovation and greatness.

Thirty years ago Ratan Tata authored an unofficial document called the Tata Plan outlining the blueprint for the company. Both the global presence of TATA and the launch of the Nano is the result of that work.

4. I have always said that one of the hallmarks of a great leader is how well read he is. Ratan Tata is known to have a fondness for technology and a great grasp of what is happening worldwide. It is an important aspect of personal branding to develop YOU as a well rounded individual.

Even though Ratan Tata is a businessman he is also an ardent collector of art and is passionate about cars and technology and occasionally even flies his plane. He cultivates his personal interests which is a great way to build a unique identity.

5. He is a risk-taker, but one who does so with utmost confidence inspiring all those who work for him and under him to place their unwavering faith in him. “I don’t believe in making right decisions. I take decisions and then make them right,” he had once famously remarked.

6. Being a great leader isn’t about checking all the right boxes but is about making sure you inspire, drive and spark your drive in others, so that they along with you, can bring about change, social innovation and progress.

Coming to physical appearance, his clothes reflect his personality that is, cool, calm and classy. His dignified expression goes perfectly well with his old worldly style. Adding to his image, his body language too, is always controlled; no animated moves or words would ever be projected by him as he makes the effort to maintain his cool demeanour through all aspects of his behaviour.

The author is Image Strategist and Founder, Iopener.

i2Addicted is an online lifestyle journal that covers various genres like lifestyle, health and fitness and technology for Indian consumers. 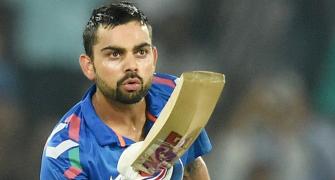 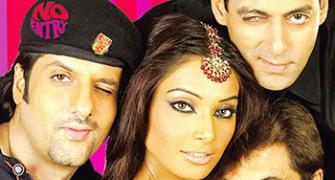 Quiz Time: Name the sequel to No Entry 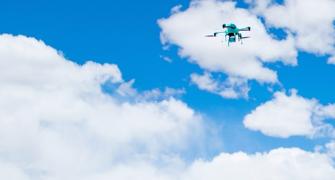 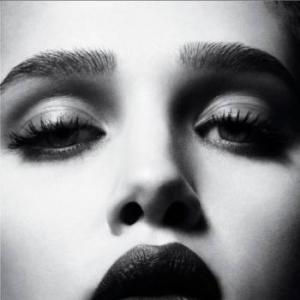 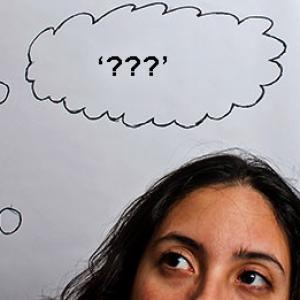