Mother's Day is just around the corner and so we invited Get Ahead readers to share their mom's best recipes with us -- those yummy dishes that only she'd whip up. As part of an ongoing series, we present two of the responses we recieved. 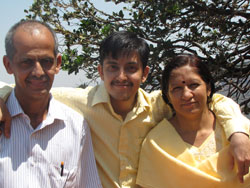 First up is Gul Suhanda who shares his mum Rita's recipe for Masala Aloo Bhindi (known as Sel Bhaji among Sindhis):

Next up is this recipe for Gobi ka Kheer from an anonymous contributor:

Send in your mom's best preparations to getahead@rediff.co.in, and we'll publish them right here on rediff.com; be sure to mention her name and yours.

If you would like to share a photograph of your mother and you, send it in with your recipe so we can publish it alongside.

And don't forget to write a few lines to her telling her why you love her cooking! 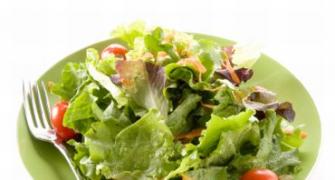 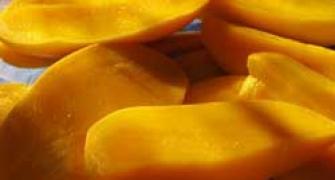 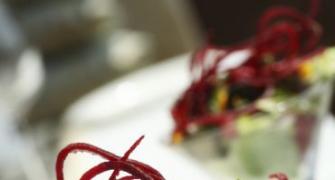 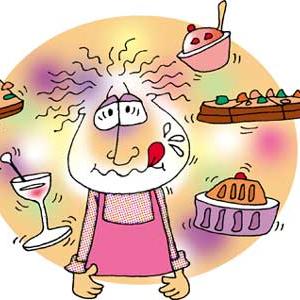 Video: How to make Pav Bhaji