Prabuddha Dasgupta started clicking pictures at a time when the profession was still unheard of.

A new book aims to resurrect his life and times through his timeless pictures. 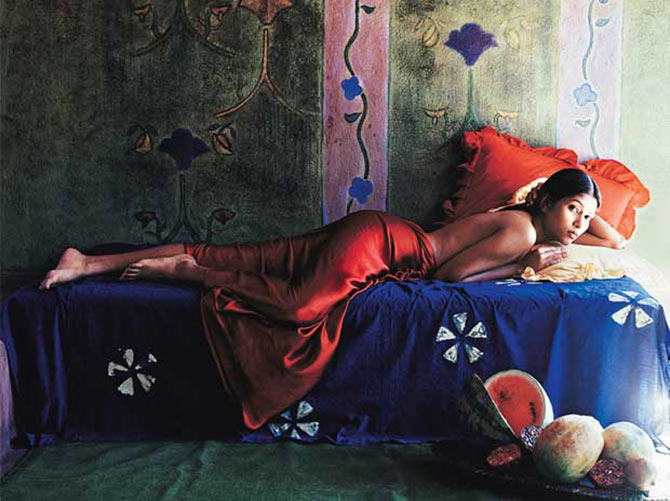 In the canon of contemporary Indian photography, Prabuddha Dasgupta was one master who established his own yardstick.

"Prabuddha started his creative journey at a time when photography wasn't even considered a creative discipline, and this exhibition is a national recognition of his work," says Rajeev Lochan, director of National Gallery of Modern Art. 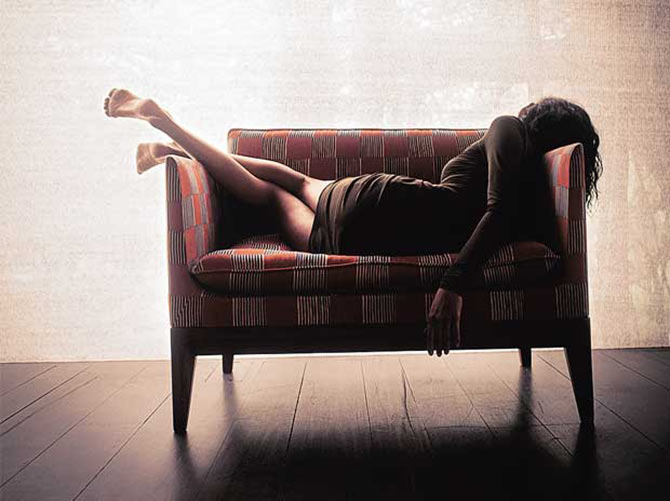 Prabuddha spent a significant time at the institute while growing up (his father, sculptor Pradosh Dasgupta, was a curator here) and the exhibition, Prabuddha Dasgupta: A Journey, is a fitting homecoming for the late photographer.

It's also at this exhibition that a book, Prabuddha Dasgupta: 1956-2012, edited by his wife and daughters, was launched.

His elder daughter, Aleeya Dasgupta, 25, gives us a window into the emotional and creative process of putting the book together.

"Most of the hard work was my mother Tania's, she did all the initial scanning and editing of hundreds of photographs.

"Amaaya (the younger daughter) and I selected all the text in the book, and made the final selections of images in collaboration with my mother," she reveals. 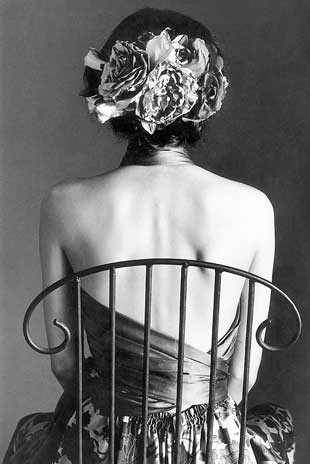 The book contains over 200 photographs selected from various bodies of work across Prabuddha's career, the selection of which "was intuitive and open-ended."

Apart from those there is a section on fashion; images from his personal project, Longing (2007); as well as unpublished images from a commissioned project on Hampi, and some abstracts. 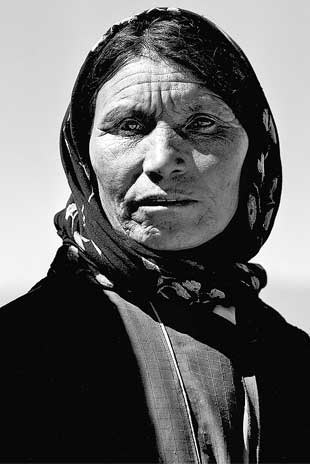 "The book also includes an essay on Longing by Geoff Dyer, excerpts from interviews and some of my father's own writings," says Aleeya. 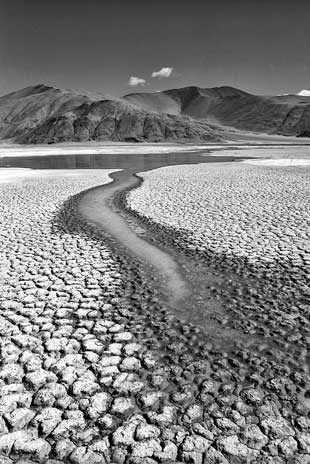 According to Lochan, "in spite of being so engrossed in commercial work, be it advertising or fashion photography, Prabuddha was still able to create a language of his own.

"His photographs had a concept of sthirtha -- which means stillness, not frozen -- according to Prabuddha." 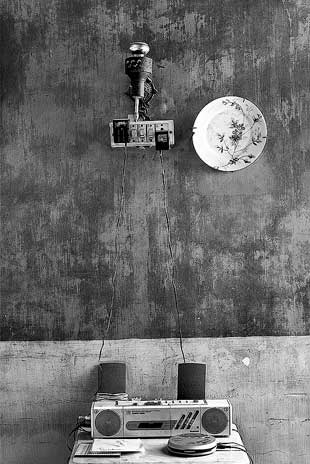 Prabuddha's use of light and the interplay of shadows in his photographs have been deeply evocative, with an almost lyrical quality attached to them.

"He plays with light in a metaphorical fashion to reinvent chiaroscuro -- using conventional strategies with a contemporary approach," adds Lochan. 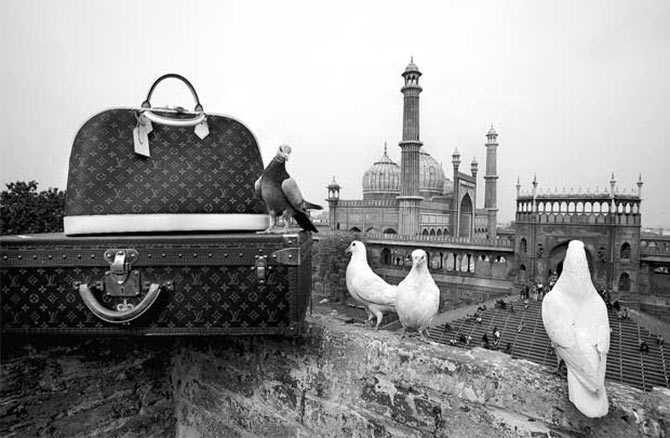 Raghu Rai inaugurated the exhibition on Saturday evening, while Dayanita Singh was the guest of honour.

Prabuddha Dasgupta: A Journey will continue till November 19 at the National Gallery of Modern Art, India Gate, New Delhi.

Prabuddha Dasgupta: 1956-2012 will be available for purchase at NGMA and prabuddhadasgupta.com

The legend behind the lens: RIP Prabuddha Dasgupta 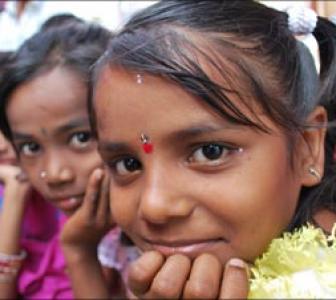 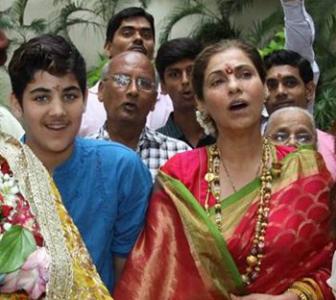 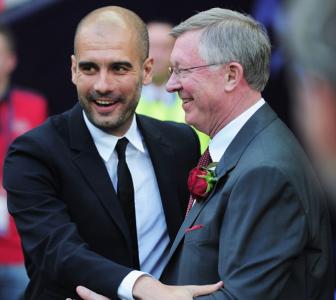 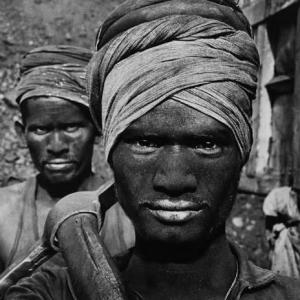 A journey through the works of legendary photojournalists 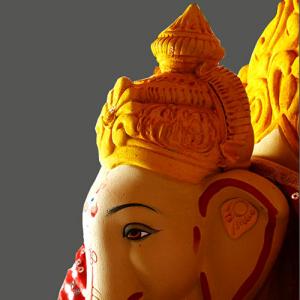