Must Read! Is Instagram turning into a shamer's paradise?

Are people using the photo-sharing app to lash out all their anger and hatred in the form of lewd and filth-loaded comments? 'I workout. I do my best to eat well. I love the skin I'm in. And I'm not ashamed of a few lumps, bumps or cellulite.. and you shouldn't be either. #beautybeyondsize #lovetheskinyourein,' plus-size model Ashley Graham wrote on Instagram to shut down body shamers.
Photograph: Kind courtesy Ashley Graham/Instagram

Well, who doesn't tend to judge a book by its cover?

And, with so many 'fundamental rights' being rendered upon us generously, the self-evolving 'right to form opinion' and the 'right to impart an opinion' comes easy and effortlessly to many.

But it turns ugly when these individualised opinions are directed at someone in a baseless and insulting manner.

And of late, this exactly is the trend being followed by our fellow Instagrammers.

Since a major portion of society today is privileged enough to enjoy their existence on social media platforms, they perceive these platforms as a tool to voice their opinions, thinking that they're being the next revolutionaries.

In reality, places like Instagram are only acting as a new hotspot to lash out all the anger and hate in the form of lewd and filth-loaded comments.

Esha Gupta was recently slut shamed to no lengths when she posted pictures from her lingerie photo shoot on Instagram from her personal account. There are no second thoughts about how Instagram is turning into a house of several users who will stop at nothing when it comes to body shaming.

The people who post these kind of obscene and hateful comments are the people that you and I might be interacting with in our daily lives.

Every second day we hear of someone or the other being shamed for simplest of the things that they did.

And how is it all done?

We could be making tall claims about how we as a society are inculcating modern values and embracing a wave of development in this 21st century, but these instances reveal nothing more than the reality.

Although our bold female actors that they are, have been strongly shutting down these shammers like pros by either disabling and deleting the comments or posting even bolder pictures and issuing statements, there's no restriction and monitoring of the content on Instagram -- such remarks and comments continue to hang around in their feeds.

Such comments are not only a threat to a person's dignity and privacy, but also a reflection of the cluttered mindset that we are surrounded with, without a firm and clear escape.

Then again, who takes the responsibility to discard these comments? No one!

How difficult it can be for people to understand that everyone has a life which they can lead the way they want to?

If you don't like something, for whatsoever reasons, you can choose to ignore it.

Nobody has sent out an invitation asking people to review others' personal lives.

These unsolicited negative opinions and judgments should be discarded right out of the human system.

But unfortunately, with the outreach and easy access available to one and all, this fad to shame people online for living their own lives will only grow.

Is there a way to put a nip in the bud here? We leave it for you to think! 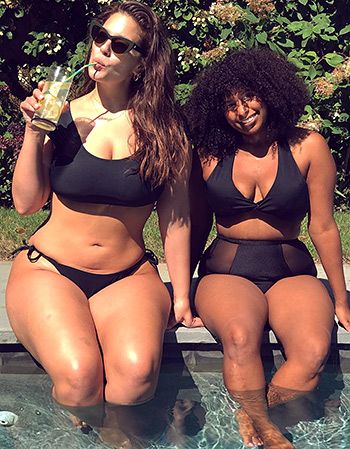 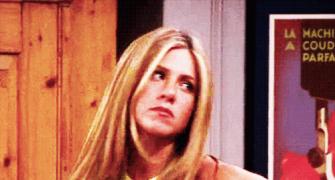 'It's just the way my breasts are!' 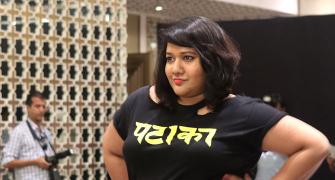 'Beta, you are a beautiful girl trapped in a fat body' 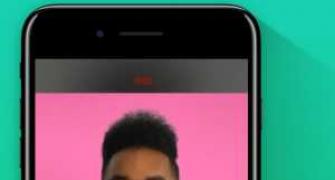 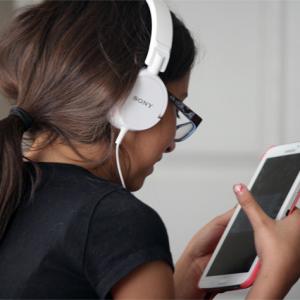