Sign in  |  Create a Rediffmail account
Rediff.com  » Getahead » Jab We Met: 'I secretly nursed a crush on her' 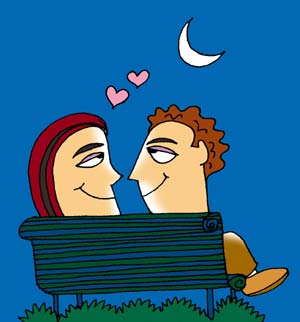 real-life love stories by you, our readers!

I was more than real-life love stories by you, our readers!