Featuring 20 designers who showcase handmade collections, the fashion week sent across a strong message for the world. Take a look! IMAGE: The show, which was held in the open, had a good turnout.
Seen here is a model wearing an Adama Paris creation.
All photographs: Finbarr O'Reilly/Getty Images 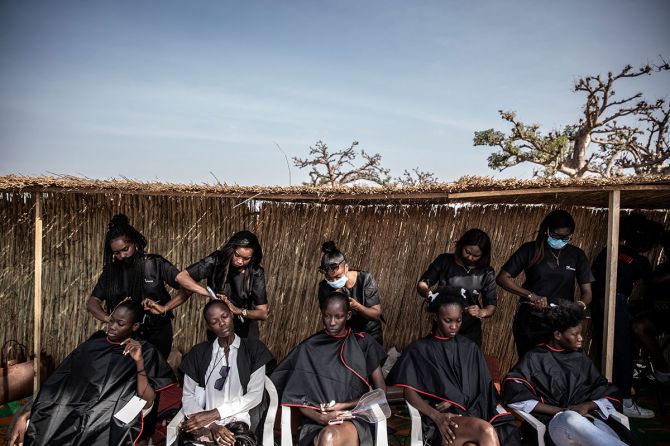 IMAGE: A glimpse of the hair and make up section that was open air as well. 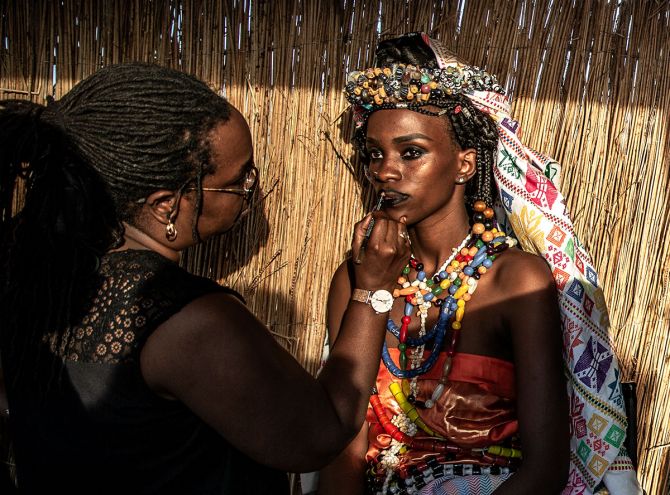 IMAGE: Models get their make up done backstage. 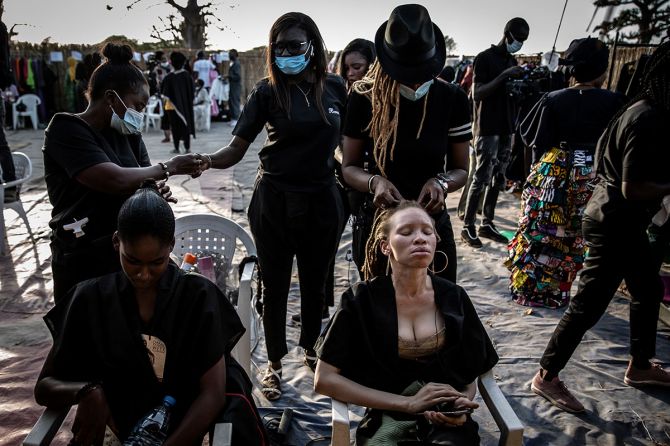 IMAGE: Set just outside Dakar, the fashion show took place in a field of baobabs. IMAGE: The mood is set for the fashion week. A model adjusts her earring backstage. 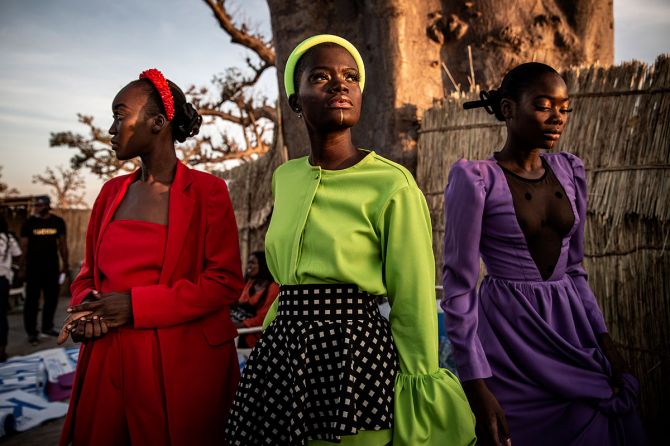 IMAGE: With sunlight steaming on their faces, these models paint a stunning picture as they showcase creations by Senegalese Designer Bobo by Sag. 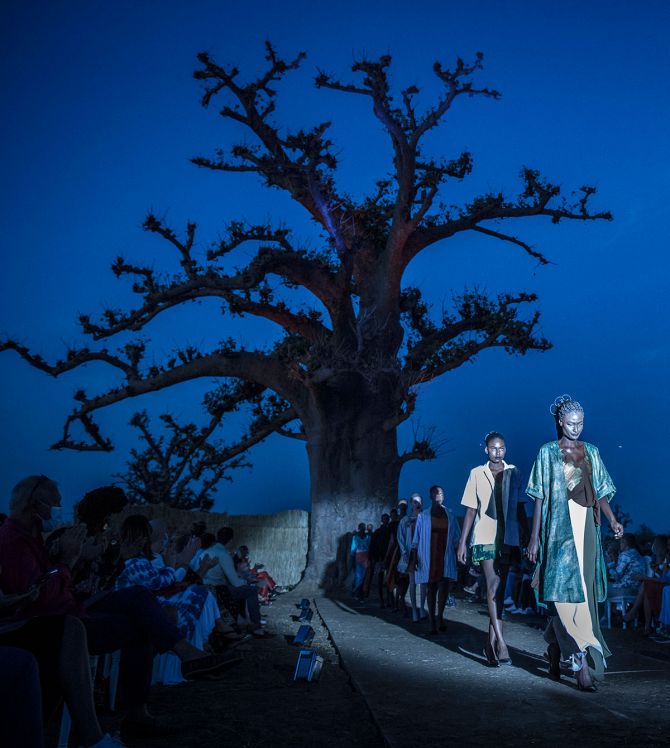 IMAGE: As the sun sets, the models strut their stuff on the open ramp wearing silhouettes by Guinea Bisau Designer Bibas. 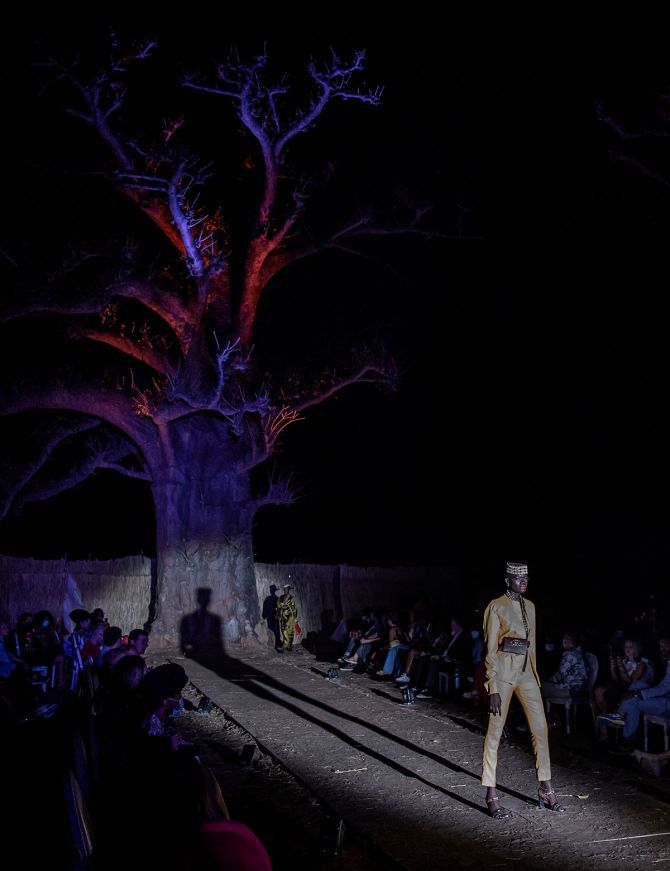 IMAGE: Take a look at the stunning play of light at this eco-friendly show. 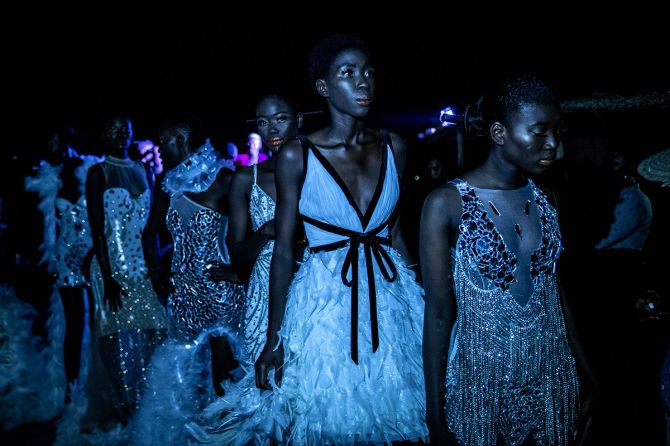 IMAGE: The queens of the catwalk get ready to shimmer under the limelight. 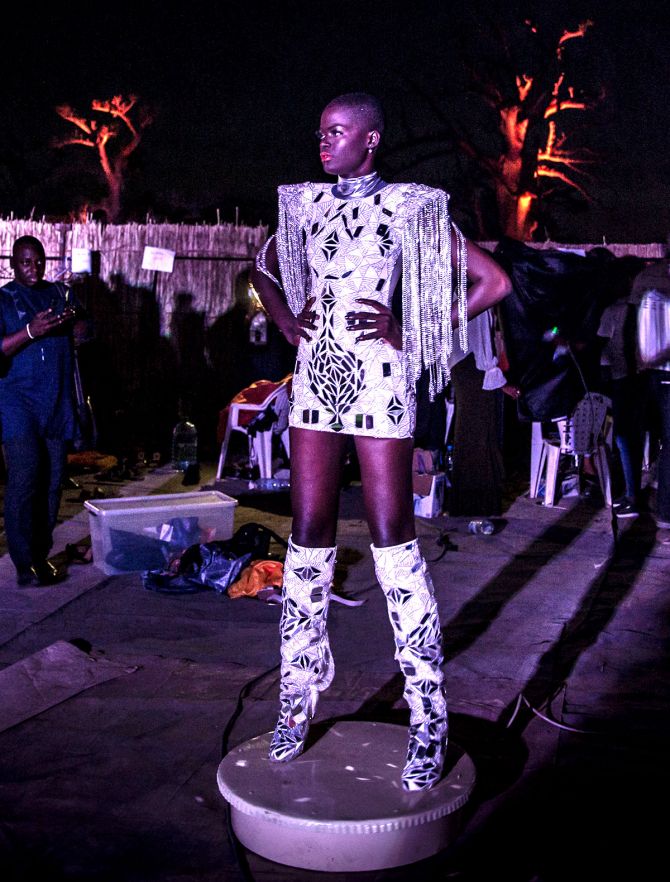 IMAGE: The garments at the fashion week were handmade and not mass produced in factories. 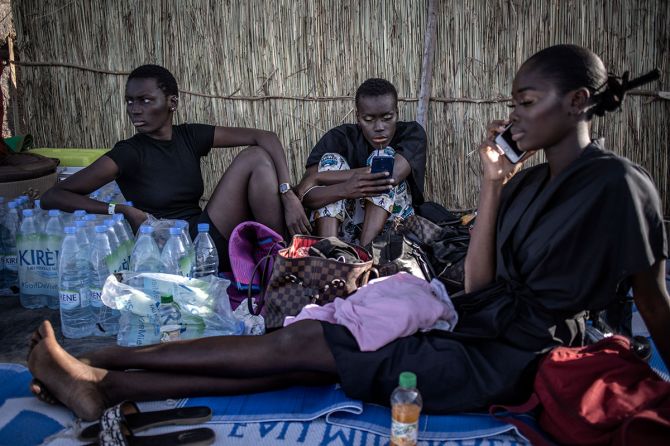 IMAGE: Models take a break between shows. While the fashion week was touted to be as eco-friendly as possible, critics did mention that the sight of plastic bottles lying around the venue was very disheartening. 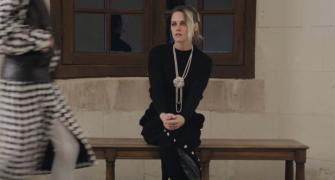 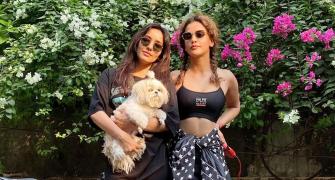 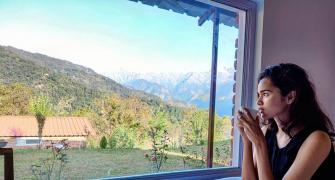 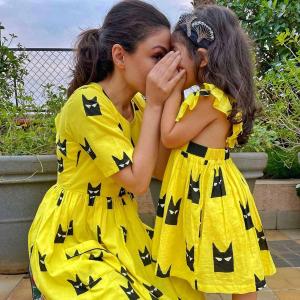 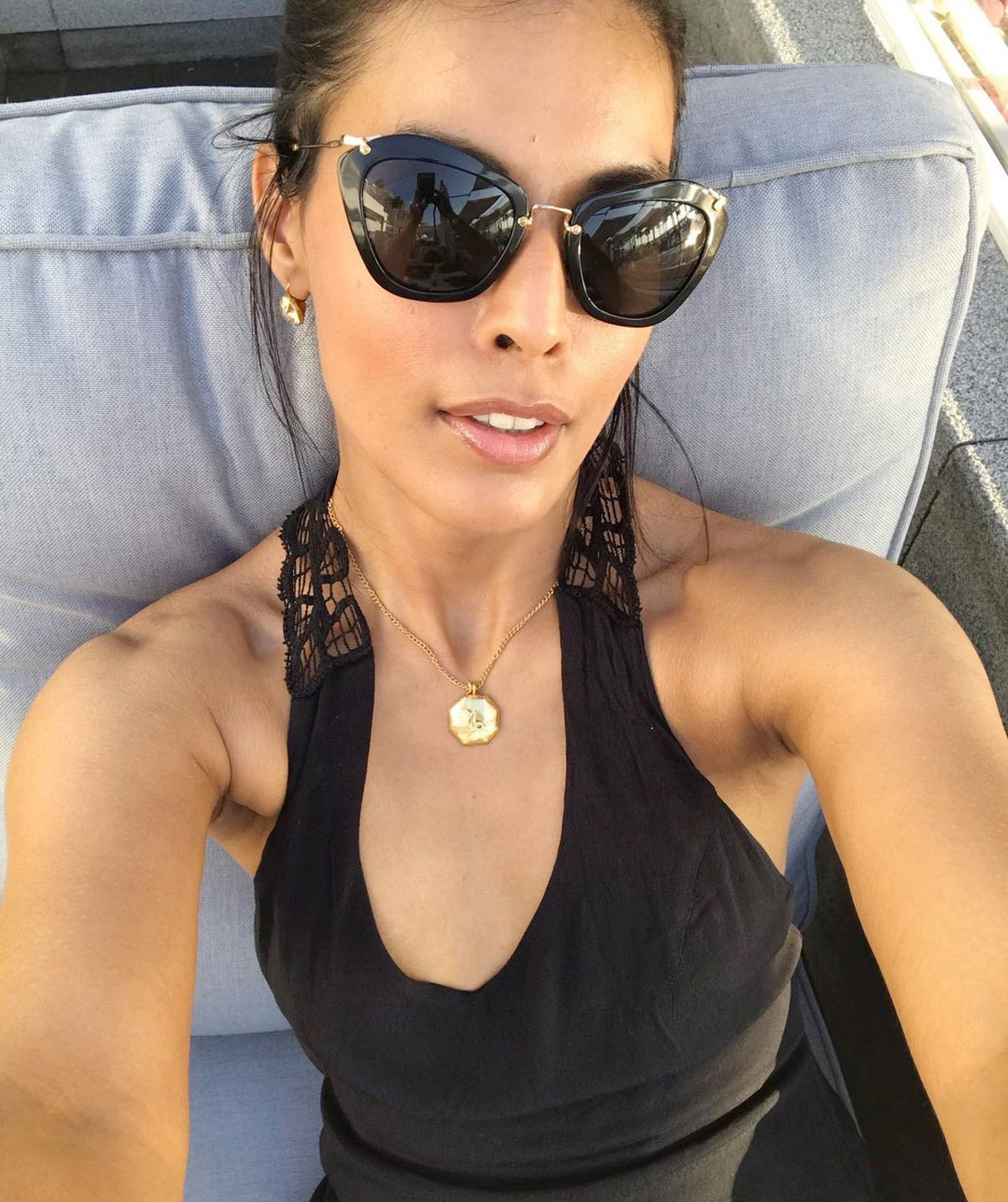