Forget #couplegoals, see how this couple ended their 10-year marriage with a cute message. 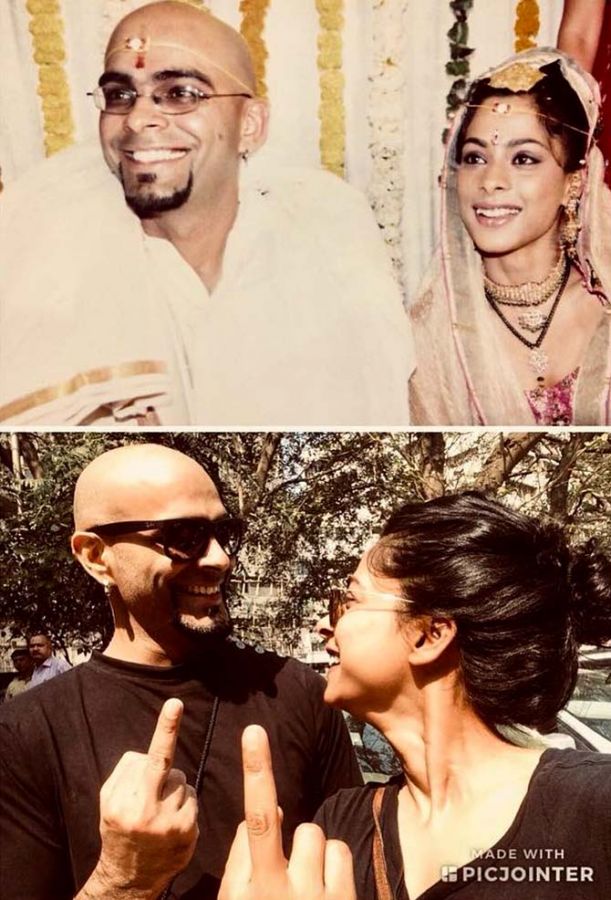 The couple who tied the knot in 2006, took to Instagram to share a then and now photograph of their journey with a thoughtful message.

"Some things never change. Like the love I have for you. Like the fun we have always had together.

"Nothing ends. It changes and the next phase begins #FriendshipGoals#DivorceGoals" the couple shared on the image sharing site.

The two -- who have been busy in their independent careers -- had been living separately since 2016.

Earlier last year, Raghu had surprised everyone when he announced that they were filing for divorce.

"Well Sugandha is currently studying in Madrid and once she is back, we will get back with the formalities. There is nothing much to say now, I will make an announcement once the proceedings are over, and will also throw a divorce party," Raghu then told The Indian Express.

Now it is official that the two have divorced and parted ways amicably.

Well, if the duo is serious about setting #divorcegoals, we can expect a party soon.

All we can say is cheers to new beginnings! 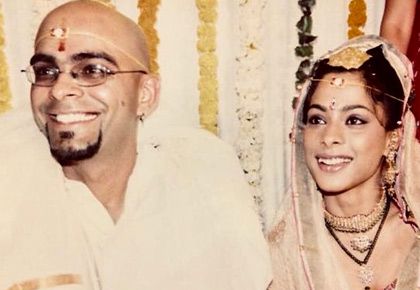 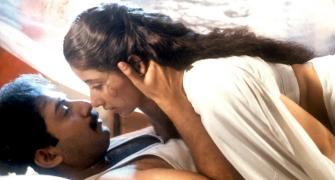 Sex after kids: How to have a quickie 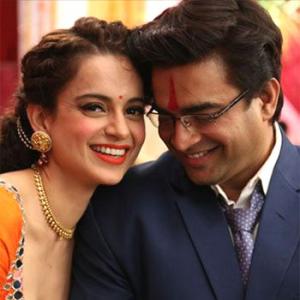 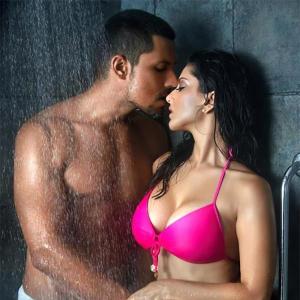