Your intimate sessions could be recorded!

A still from 50 Shades of Grey.
Photograph: Used for representational purpose only.

Sexual dangers lurk everywhere these days -- even in sex toys.

However, the company, taking cognisance of the matter, assured that it has been resolved via the latest update, and claimed that no files were sent to any server, but only remained as a cache file on the user's device.

The company also claimed that the virus affected iOS devices, not Android. 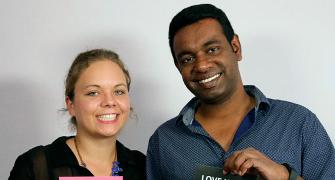 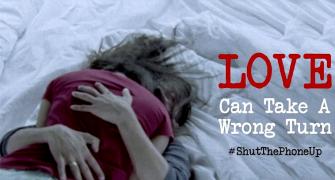 Is it dangerous to record sex with your partner? Vote now! What's it like shopping for sex toys in India?