If you walk the streets of any Turkish town, you are bound to come across a Turkish woman frying up gozlemes, pronounced guz-le-meh.

On our maiden trip to Istanbul -- where my brother once lived and taught law at the English-language Koc University for nearly nine years -- my daughters and I first encountered gozleme in a cute little restaurant near downtown Sultanahmet next to the tram line.

The eatery was decked out with the usual Turkish fripperies and some fine rugs. Standing on the street, we looked through the picture window and saw an ample-looking woman, wearing long peasant skirts, a short tunic blouse and a head scarf, sitting cross-legged next to a giant tava, rolling out an alu gozleme and frying them in front of us.

We were transfixed. And hungry. 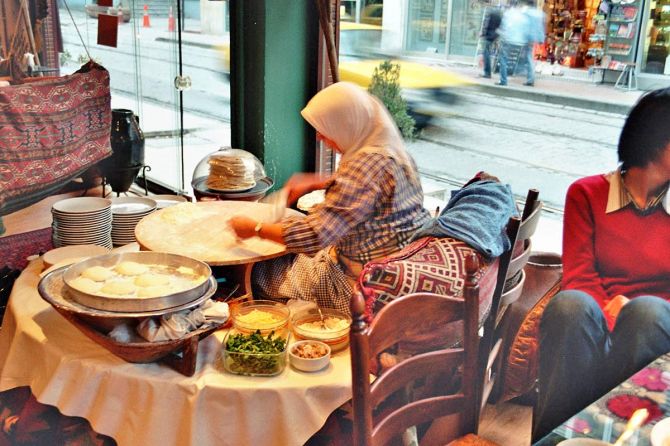 Gozlemes are sort of the Turkish take on kulchas or baida rotis, except they are much larger and usually contain cheese, the yellow Turkish kasar cheese or beyaz panir. They can have several types of stuffing -- eggplant, mince, spinach, potato and more.

This recipe of gozleme, with a potato stuffing, is an adaptation of the different gozlemes I have had during various journeys through Turkey. Zelda's Note: Sumac is a tangy, lemony spice used in Middle Eastern cooking, that can be purchased online.

It's easiest to fold a gozleme in half, but there are more intricate and elegant ways of rolling and folding them before frying -- like adopting the baida roti technique where each ball of dough is rolled into a square and the stuffing is placed in the centre. The gozleme is then folded up like an envelope.

For eggplant-stuffed gozleme, roast two medium eggplants. Replace the alu in the recipe with the mashed pulp of the eggplants.

If you have leftover cooked kheema at home, that's not over-spiced with Indian masalas, add an egg, mint, dill and grated cheese to it and use this stuffing instead of mashed potatoes.

I have never made gozleme with anything except maida, but a healthier, gluten-free dough made from ragi or oat flour should be possible.

For a Jain version of gozleme, use the eggplant filling and omit using onions.

If you have leftover stuffing, freeze it and keep it for the next time you plan to make gozleme; it will last for at least a month. 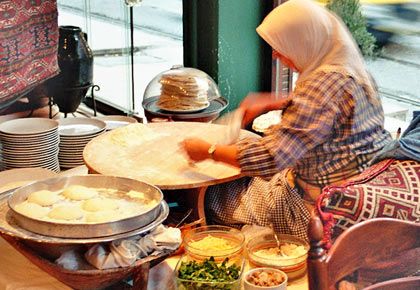 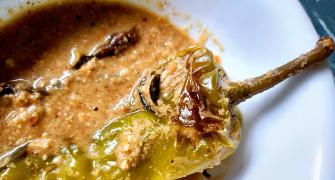 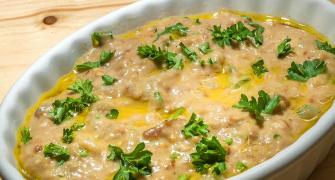 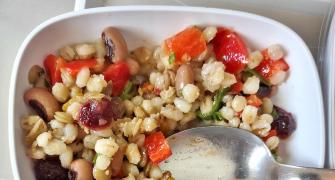 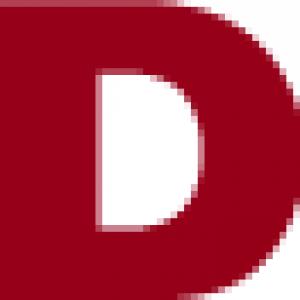 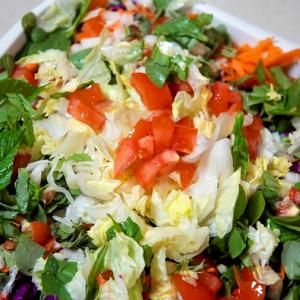