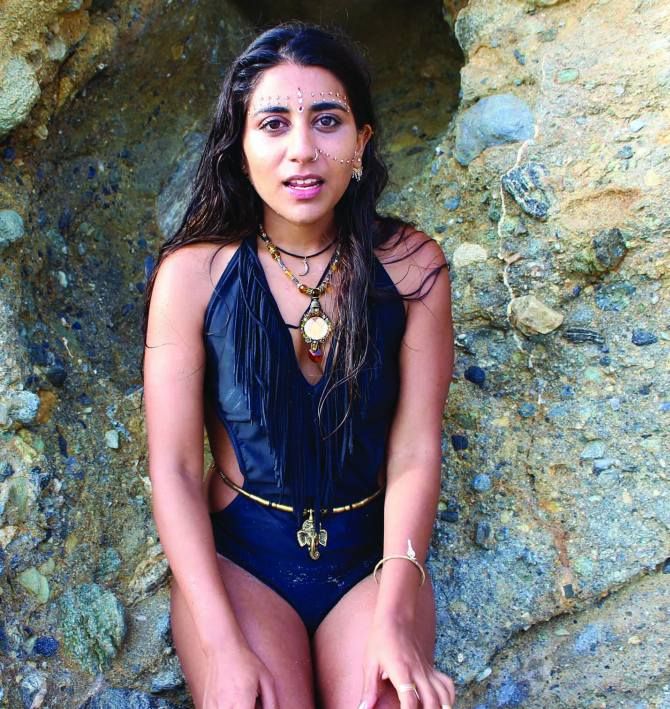 Zoya Mohan had a busy summer: She completed a Kickstarter campaign funding her latest album and tour, moved from Boston to southern California, travelled up and down the West Coast to share her music with cities like San Francisco, Seattle, and Oakland, and most recently bought a one-way ticket to Mumbai.

You read that right. The 22-year-old folk-fusion artist who has been globally acclaimed for her musical storytelling is moving back to her place of birth indefinitely.

"It's really scary, but it's also really exciting," Mohan, who grew up in Orange County, California, said. "It'll be a new experience."

The goal of the cross-continental move is two-fold: In addition to exploring her career there, she'll be backing a humanitarian effort.

Mohan and a few of her musically inclined friends -- graduates of the Berklee College of Music, like her -- recently collaborated on a project where they remixed her most popular singles to electronic music.

The result is a compilation album with a whole new sound, transforming her usually organic, earthy musical product to a fresh and novel one all over again.

All of the proceeds from that $15 album, entitled Zoya: Plugged In, will go towards bringing electricity to various remote secondary schools and facilities for childhood development in Udaipur.

One of these centres is the Khushiya Toy Library, an initiative of the larger MaitriManthan non-profit organisation. This facility hosts a free place for around 100 poor and/or orphaned children to play, study, learn English, draw, and take part in crafts every day.

The proceeds from the album will also benefit two schools, Tulsidas Ki Saray and Suran Panchayat Jaswantgarh, where, combined, more than 320 students between the ages of 6 and 16 walk lengthy routes to attend classes each day, and all of them live in difficult conditions.

The project estimates that bringing power -- tube lights and fans -- to each class in these buildings will cost about $150 per room, or Rs 10,000.

"This was definitely inspired by my dad doing the same thing for another school," Mohan said. "He was the one who got me in touch with (Tulsidas Ki Saray's) headmaster so that we could do the same thing again."

Mohan said she valued the transparency with which the schools' founder handled donations: "If the school gets a dollar, (the founder) will put it on the wall, saying, 'We got this amount of money from these people today, and this is where it's going'."

She said she has always gravitated towards non-profit organisations where it's abundantly clear what specific actions are taken to make the world a better place. She hopes to emulate the values of groups like Charity:Water, an organisation whose goal it is to make clean water accessible globally. The company continuously updates its Web site with photographs and videos of the efforts they are making and who they are helping.

"It's not like you're throwing money into this black hole and you don't know where it's going," she said.

Charity:Water also encourages people to get creative in their campaigning efforts by using their own talents and skills -- fundraising by biking across the country, hosting a golf tournament, or dancing, for instance. 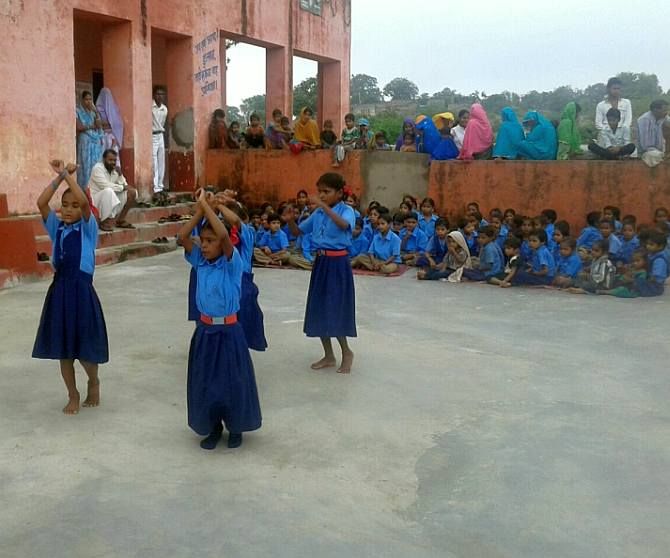 "I just really like this idea of using your everyday job, or using creativity and art and other ways to inspire people, to make a difference," Mohan said. "I wanted to base our project off of that."

In a play on words, the campaign is filed under the hashtag #powerofpower, coined by the company branding the project, Quantum Creative.

"There were so many people involved in the project that it just kind of seemed fitting to give the money to something," Mohan said. She said the sheer number of parties involved in the collaboration meant it was more useful to direct the proceeds towards a cause than use them for profit.

There are nine producers whose remixed work is featured on the album. Mohan said she provided each of them with her tracks and encouraged them to come up with their own interpretation of it through their art.

"I didn't tell them what to do," she said. "So it's really cool that each song is so different and in its own style. They are all different producers who make their own music in their own right, so it's cool to be able to open a whole new world for my music to be in."

According to Mohan, the result is "a bit of dub, a bit of trance," but mostly an album that makes all of Mohan's most eclectic tracks come alive with the feel of tranquil, lounge music, which transports the listener to a new space.

Mohan will visit the schools this month to spend time with the students; she'll update donors on the project's progress via pictures, videos, and posts on the initiative's interactive Web site. Users will be able to share their thoughts on the site via comments, and Mohan said her hope is that the project "begins a conversation."

She will visit electrical companies in India during her time there to see if they can contribute to the cause.

The project has perfect timing, because Mohan has always hoped to live in India and immerse herself in her art. While there, she will also be exploring her musical career.

"I've had a lot of press there, and I feel like I haven't gotten to be there and kind of figure it all out. I have all these dots in my head," she said. "I'm going to try to connect all of them."

As a result, she has meetings with Sony India, Rolling Stone India, and MTV India. She ultimately hopes to put together an Indian tour next year.

"I'm going to meet with different companies and put together a team and just kind of start setting up shop there," she said. "I'm going to see who I want to work with."

Zoya describes her musical storytelling as a "collection of different moments I've come across -- as well as an attempt to find home."

It's a sentiment that sweeps over her whenever she visits India. She said that whenever she finds herself in that country, an overwhelming emotion consumes her.

"I get this feeling of, 'Oh my God, I'm home!'" she said wistfully. "But I've never gotten to live there. There's this whole side of my life that I haven't been able to shine light on yet."

Now Mohan will be able to do just that -- both for herself and for remote schools and facilities in Udaipur.

To learn more about the Zoya: Plugged In initiative, order the album, and/or get an exclusive preview of all nine tracks, please visit www.zoyamusicofficial.com/zoya-plugged-in/ 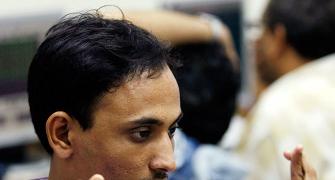 Start-ups: Here's how you must handle failures 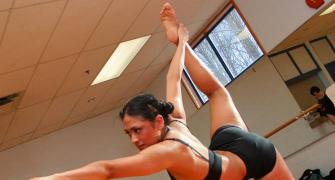 Is too much exercise bad for your body? 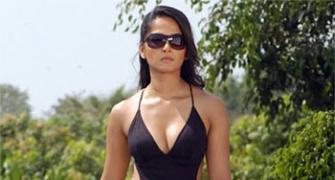 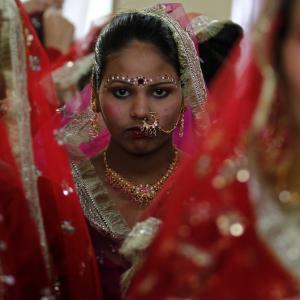 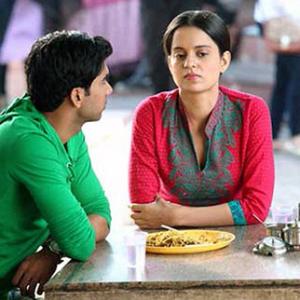 5 good reasons to dump your boyfriend