People queued up at midnight in the middle of Bomb Cyclone for a copy of Michael Wolff's Fire and Fury -- an exposé on Donald Trump! 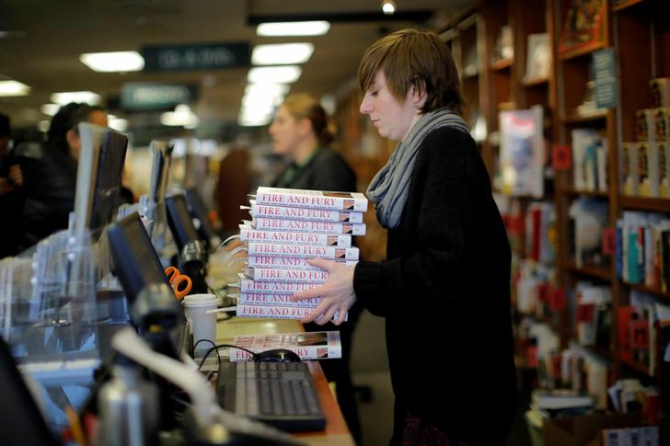 This could be any bookstore in Washington, DC, on January 5 after the release of Michael Wolff's Fire and Fury: Inside the Trump White House.
Photograph: Carlos Barria/Reuters.

It was the peculiar kind of craze we thought was reserved for the Harry Potter franchise or latest iPhones. But, it turns out, an exposé on the United States President Donald Trump has quite the same effect.

Michael Wolff’s bombshell book on Trump and his administration -- Fire and Fury: Inside the Trump White House -- released at midnight on January 5, and according to Entertainment Weekly, it 'moved 48,448 positions up on Amazon's best-seller list to reach the no. 1 spot' in the span of one day!

Newspapers, especially in US capital of Washington D.C., reported that customers braved the sub-zero chill of Bomb Cyclone and queued up at midnight for the sale. The bookstores sold out within hours.

People who did manage to lay their hands on a copy of Fire and Fury just had to show it off on Instagram and Twitter.

These 10 photos prove why the release of Wolff's Fire and Fury -- as @jhaubner on Instagram put it -- was basically 'Harry Potter day, but for grown-ups'. 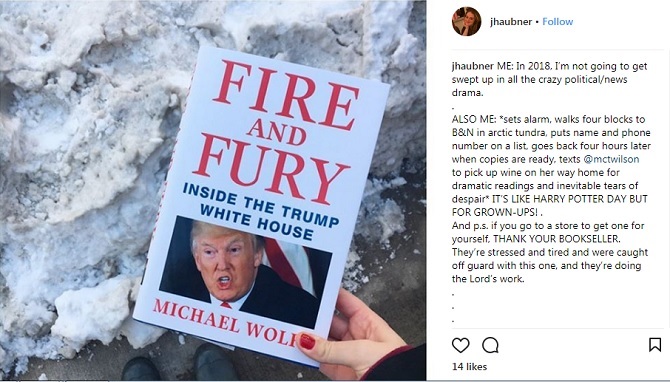 One of the thousands who wouldn't let anything -- not even a winter storm -- come in the way of getting a copy of Michael Wolff's Fire and Fury. 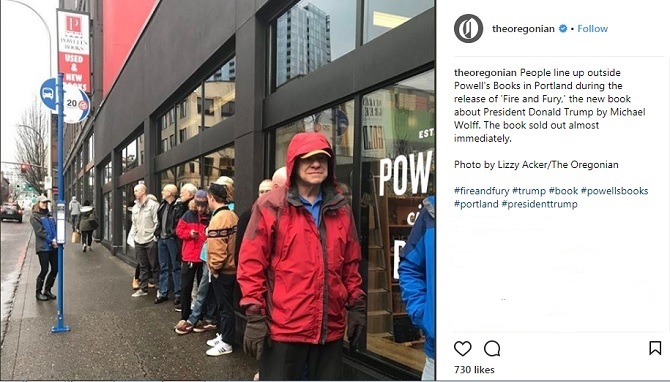 The scenes outside bookstores were the similar from coast to coast. 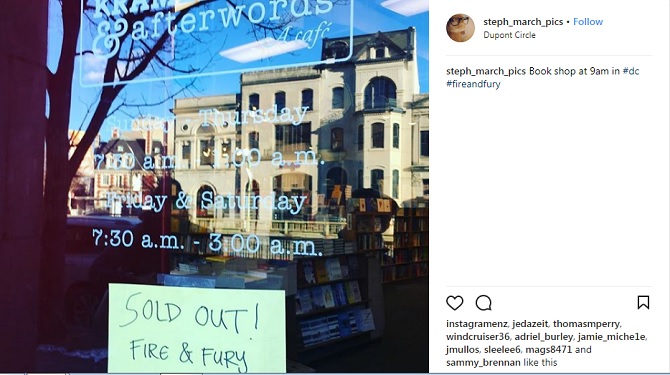 From large chains to smaller ones, most bookstores quickly sold out Fire and Fury. 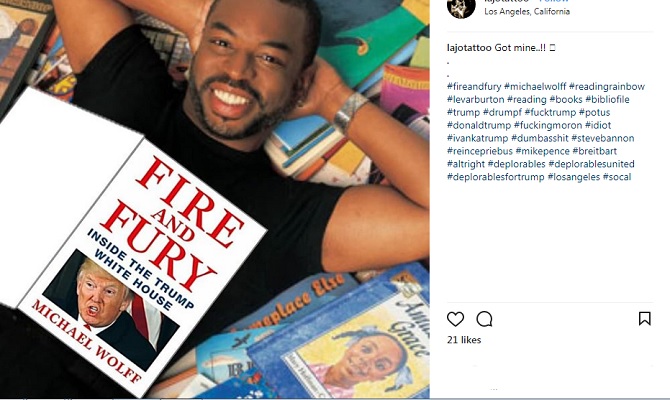 While some stopped to show it off... 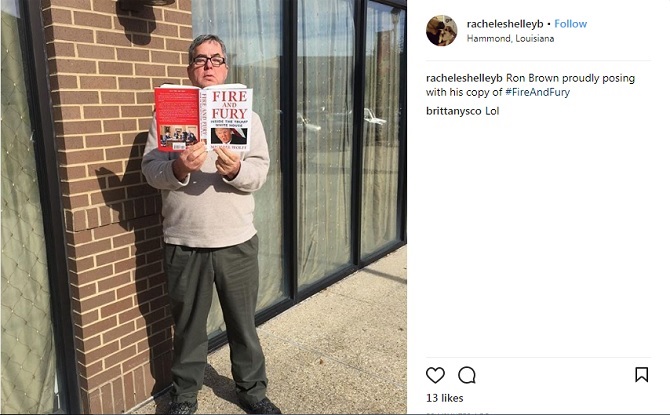 ... Others could not wait to get started on it. 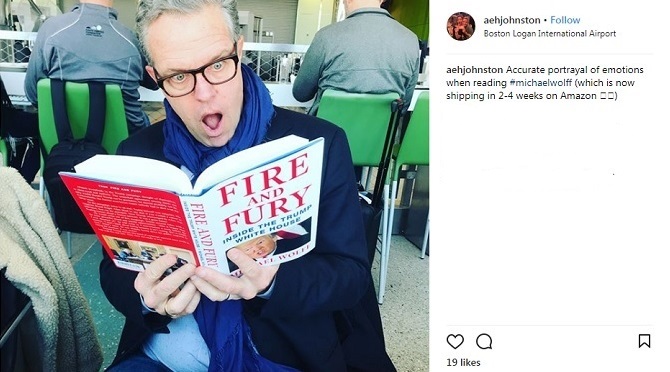 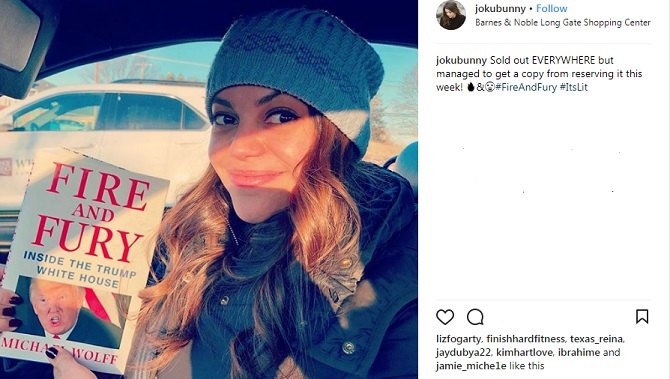 Those who got their copy of the book also flaunted their resourcefulness and planning... 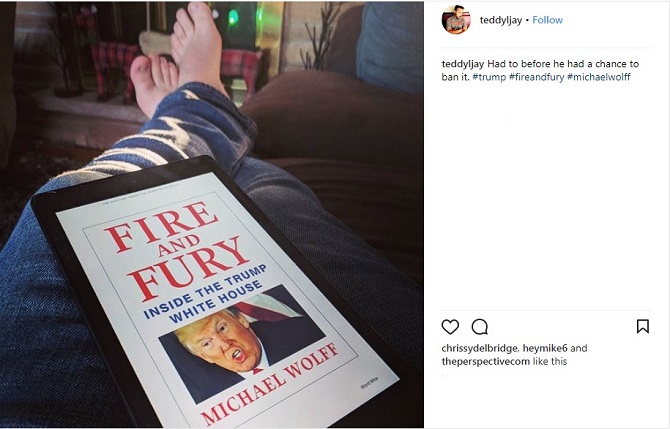 ... Especially because of reports that Trump might attempt to have the book banned. 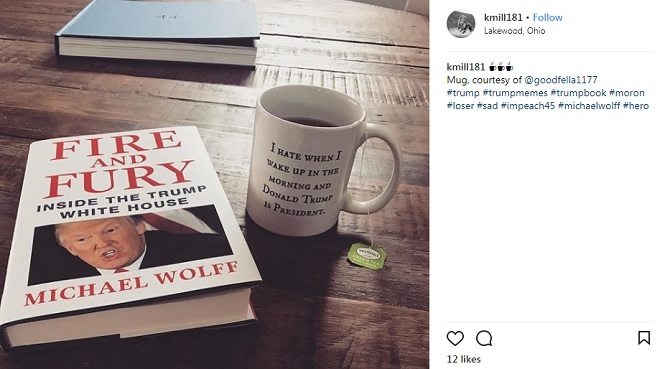 However, a ban is unlikely to stop ardent readers. 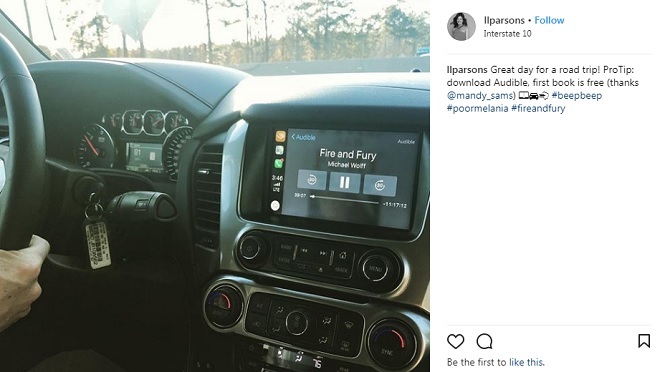 They are devouring the book any way they can. 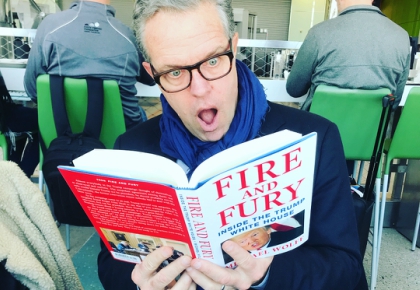