News
Business
Movies
Sports
Cricket
Get Ahead
Money Tips
Shopping
Sign in  |  Create a Rediffmail account
Rediff.com  » Getahead » Assuming your wife is bad with money can ruin your marriage 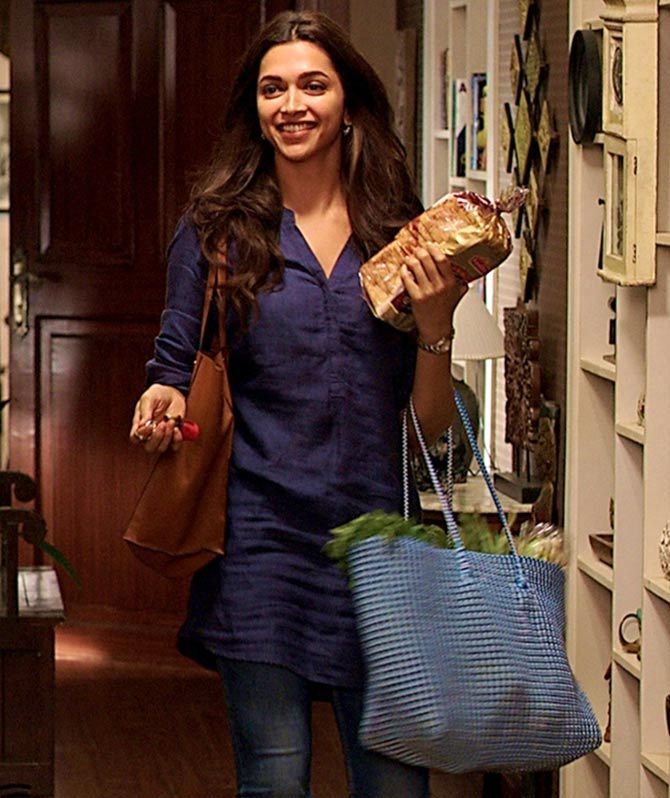 Think your better half spends too much money? You may be headed for splitsville, says a new multistate study from researchers at BYU and Kansas State University who looked at contrasting financial personalities in a marriage.

What shaped these personalities in marriage wasn't concrete attributes the individuals displayed or even the circumstances they were in. Rather, it was the perception about how spendy the other spouse was.

Co-author Ashley LeBaron noted that the fact that spouses' perceptions of each other's spending behaviours were so predictive of financial conflict suggests that when it comes to the impact of finances on relationships, perceptions may be just as important, if not more important, than reality.

The study found that for husbands, having a wife who they saw as a spender was the highest contributor to financial conflict.

For wives, having a husband who viewed them as a spender was the highest contributor to financial conflict.

This was seen for couples with high incomes and low incomes as well as with couples who spent a lot and those who did not spend much at all.

The views were completely relative to perception.

Of those who participated in the study, 90 percent of women and 85 percent of men reported that they experienced some kind of financial worries.

The researchers suggested that no matter what the perceptions or realities are exactly, if finances are causing problems in a marriage, help is possible. "The good news is that couples can benefit from clinical help," Hill said, "whether that be a financial planner or a marriage and family therapist."

The study appears in the Journal of Financial Planning.

Recommended for you: All you need to know about personal finance 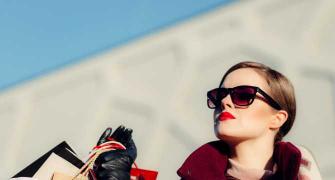 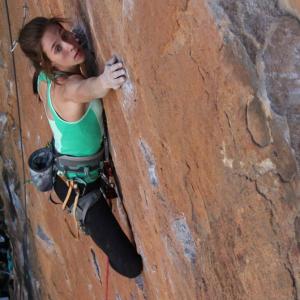