News
Business
Movies
Sports
Cricket
Get Ahead
Money Tips
Shopping
Sign in  |  Create a Rediffmail account
Rediff.com  » Getahead » How do you feel when your parents trick you

Words of advice for parents who think it is okay to stalk their children on social media.

The new norm is to be a helicopter parent.

But what happens when you cross the line!

Could you end up damaging your child's confidence with your overprotective nature?

Or does the lack of trust create a distance between the parent and the child?

Through this excerpt from 54 Reasons Why Parents Suck, Swati Lodha and Swara Lodha explain the consequences. 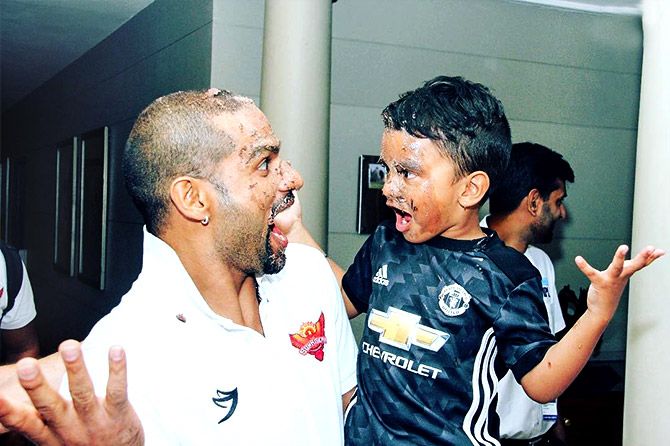 One day, a classmate came to school wearing a disgusted look on his face.

Since he was one of the first ones to fill in my research questionnaire, he told me to add another question in it -- 'How do you feel when your parents trick you into checking your laptop?'

I gave an unimpressed look which translated into asking to elaborate.

He took a chair to sit, but as he was so agitated, he decided to pace the corridor instead.

'Last evening, my dad came to me with his colleague's story, who checked the history of his subordinate's desktop to prove that he should be paid a salary by online shopping companies and not their organisation.

'My dad gave a vivid description of how his colleague pressed a few keys and out came all the hidden carcasses.

'Then he excitedly asked me if I could teach him how to check the history of someone's online activities on his/her desktop.

'I puffed up at the mere thought of being a tutor to my dad, even for a minute.

'And guess what! He used the acquired knowledge to check the history from my laptop only.'

This cracked me up. 'How did you come to know?'

'He forgot to close the tab after reading its contents.'

'He was only applying the newly gained knowledge,' I said, attempting to diffuse the situation.

My friend was seriously irked and he continued, 'He doesn't know about the Incognito mode! I will go home and tell him that such tactics will not work.'

'Don't think too much in to it. Parents get worried that we might be talking to strangers or watching offensive stuff or wasting time playing games.'

I tried to calm him down, after all, I had three classes with him that day.

'I think he did not close the tab because he was so disappointed to not find anything objectionable.

'He missed a chance of showing his authority and scolding me.

'I can bet that I will find more explosive stuff on his phone if I sneak into it.'

Now, that was pizza for my starving brain, I mean, food for thought.

Parents keep an eye on us digitally in two ways: Direct check. They keep a tab on our phones, laptops or tablets by signing in periodically.

Some smart parents claim of having some apps through which they know about the activities of our phones if our data plans are in their names. Indirect check.

They are connected to our social media network which keeps them abreast with all our posts.

Parents keep direct check on our digital devices because: They feel that children are too young to use computers and smartphones on their own.

An independent study by MAIT & KPMG says that 53 per cent of Indian parents introduce their children to computers at 5 to 10 years of age.

Though I got my first phone in Class X (that too because of my grandmom. Thank you Dadi. My parents bought an iPhone for her which she didn’t want and it fell in my craving lap).

I was certainly the last one in my class to have it. Most parents buy these devices early because they get tired of giving their phones to their children.

To keep their phones safe and protected, they agree to buy a phone for their child, just like any other toy.

Many parents buy it early because they feel pressurised by their children who argue that all their friends already have phones.

Parents play a helpless victim card and hand over a phone too early to their children.

'The children are so pushy these days. Also, they feel left out when others have a phone and they don't', is their excuse.

Do you want us to buy that excuse? Nah, not working.

You guys have more power over us than you want to believe. I think you are succumbing to social validation because you have not woken up to the severe behavioural addiction these devices are causing.

It is not very wise to give me car keys just because I claim that my friends have them and then, either worry incessantly about my safety, or hop in the car with me all the time.

Parents want us to be scared of their surprise intrusions the same way as some countries show their nuclear bomb authority to deter others.

Why it sucks is because you question us about non-existing breaches.

I get shouted at if music is being downloaded on my laptop. 'Is this how you study?' comes the arrow.

I get glared at if I send pictures of my homework to my friend.

'Why are you helping others? Don't be a show off,' comes another arrow.

Parents keep indirect check on our digital engagement through our social media presence by following us.

They do so because: They want to be a part of our virtual world, so that they don't miss out on any digital landmark of our lives.

A friend's mother sent him FB friend requests relentlessly till he accepted it, more out of exasperation than guilt.

Now, she gives him offline comments on every online post like, 'Why did you post your picture from 'No Shave November'? You resemble a bear' or 'Why did you post a video where you are dancing to a Honey Singh song? Preposterous!' Why do you want to understand the relevance of every status update?

Once I wrote, 'This is the start of something beautiful', as my status, which is the lyrics of a famous Ed Sheeran song, and you got all charged up to discover this new start.

They continuously worry about our digital image.

They hate our 'pout' DPs (display pictures for the uninitiated), they fail to understand our Snapchat stories and worry that we are offending someone, somewhere.

Just as the Abercrombie & Fitch guys were worried about their brand image when Sorrentino, a participant on Jersey Shore TV show wore their clothes, they get extremely cautious about our image when we post candid pictures or loud, funny videos.

Everyone was running to a Coldplay concert held recently in Mumbai.

My mother checked pictures and status updates of 10 friends of mine before approving the pictures that I wanted to upload.

The amateur Byomkesh Bakshi in you really sucks.

You are not only worried about whom I spend my offline time with, you are also concerned whom I post pictures with, and whom I tag in my posts.

You do not want me to do anything that gets me identified with the under-achieving, reckless peers or notorious celebrities.

To achieve your objective of keeping my digital image sanitised, you mercilessly intrude in my online and offline life.

First, please hold on to your ground and do not let us get a phone like a toy.

Please do not litter the house with your digital garbage.

Most of the children get a phone when the dad buys a new phone -- which could be as frequent as every year.

'My dad bought a new phone, so my mom got his old phone and I got my mom's' -- say many of my friends.

How about not making it a practice?

A mutual access to our phones makes us accountable.

It is not a 'tell' unequation, it becomes a 'show-and-tell' equation.

Let us have a digital level playing field and you would not need to sneak in my dark room for a search operation.

If you become a digital stalker on social media, I would feel horrible.

My mom is turning into a strategist rather than a stalker now.

A friend of hers told her about a brilliant student who got accepted to a top US college, but was denied admission after being found to have made some racial comments online.

She simply shared the story and left. The ball has been in my court since then.

Excerpted from 54 Reasons Why Parents Suck by Swati Lodha And Swara Lodha, with the permission of the publishers, Rupa Publications. 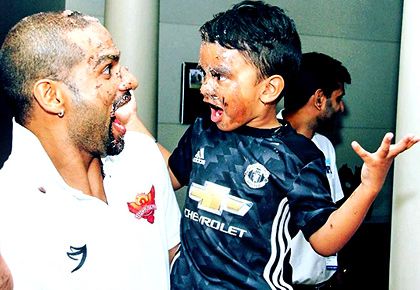 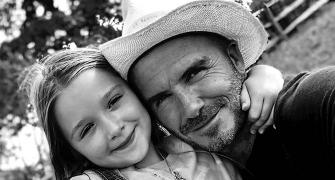 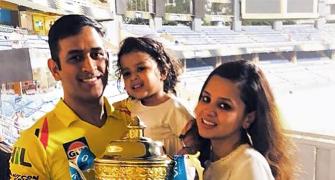 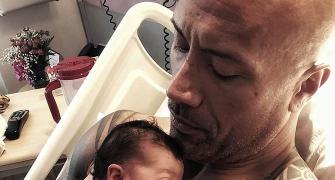 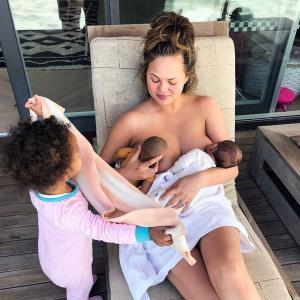 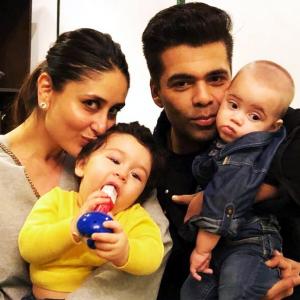 Your career can affect your fertility