Oppo's latest flagship, the Oppo Find X, has an amazing viewing area of 93.8 per cent with respect to the phone's body; this is the highest screen-to-body ratio in any phone across the world.

Its electronics are placed in a metal chassis fused with 3D curved Gorilla Glass 5 at the front and back.

The visually all screen phone's bezels are just 1.65 mm on its left and right.

The display spanning the entire screen is made of 6.42 inch flexible OLED with a view of 19.5:9 aspect ratio; Oppo calls this its Panoramic Arc Screen.

To maintain the full screen display with minimum bezel and no notch, the front camera is hidden within the phone's body.

The same applies to the rear cameras, which are hidden to give the gradient back of the phone a seamless look.

The camera slides out through a motorised mechanism when activated through the camera app or while unlocking the phone. According to Oppo, it slides out in just half a second.

The front camera panel consists of numerous sensors like the flood illuminator, the infrared camera, the ranging sensor, the receiver and the projector, along with the front camera for its face unlock feature, o-Face recognition.

According to Oppo, its facial unlock may miss in just one in a million times and is 20 times secure then fingerprint scanner.

In the front, there is an AI enhanced 25 MP 3D camera that supports 3D lighting effects for portraits. Like the iPhone's Animoji, it also supports 3D Omoji.

The rear of the sliding panel supports a 16 MP + 20 MP dual camera setup, equipped with OIS. It has AI for scene recognition that adjusts the camera settings automatically, according to the lighting conditions and subject.

The 20 MP camera is used only for depth sensing for the bokeh effect (the blur produced in the out-of-focus parts of an image); thus, the photos rendered would be of 16 MP. All the processes are driven by Qualcomm's Snapdragon 845 SoC, embedded with Adreno 630 for a high-end graphics performance for gaming and graphics related apps.

8GB of RAM further fuels the ride with 256 GB of ROM storage to play with.

The phone is powered by a 3730 mAh battery which can be charged with Oppo's proprietary VOOC Flash Charge technology.

The ColorOS 5.1, based on Android 8.1 Oreo, is amalgamated with AI to give a richer user experience.

The phone, which was launched in Delhi earlier today, is priced at ₹ 59,990. It will be available on Flipkart and in selected retail stores.

The Lamborghini special edition, which was launched along with the Oppo Find X in Paris on June 19, will be available in India soon, says the company. The international edition of the Lamborghini is priced at Euro 1699 (approximately ₹1,33,857). It comes with the Lamborghini design and Super VOOC fast charging.

With respect to price, the phone is costlier.

Sadly, many flagship features are sacrificed for its design aesthetics.

The sliding of the camera panel increases the phone's vulnerability to nature. And, though the company says the durability of the slider is three lakh times, its moving mechanism will slow down with usage.

There are many other alternatives with better specifications and features if you skip Oppo's Panoramic Arc Screen. 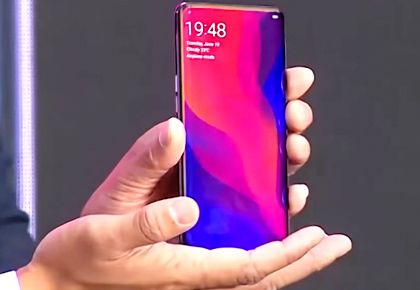 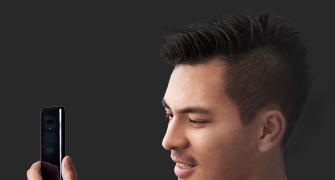 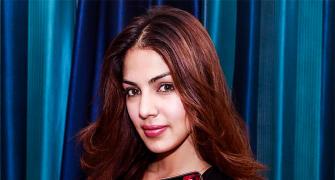 The Oppo F7 review that goes beyond the selfie 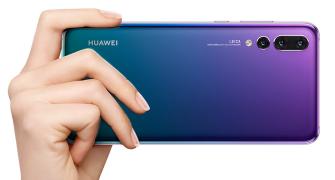 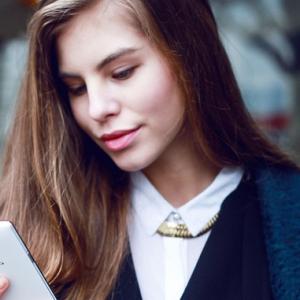 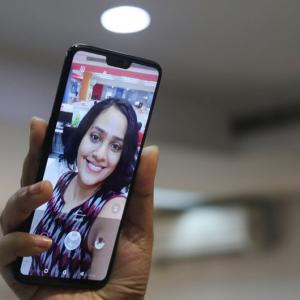