With editing by school teachers and a preface written by eminent author Amitav Ghosh, the dream of a teenager to get his poems published has come true but only few months after he died mysteriously.

Rhiju Basak, who would have turned eighteen this month, aspired to be an acclaimed poet someday while studying at class XI in La Martiniere for Boys School.

During leisure time and even while studying, the talented boy used to scribble verses on pieces of paper, sometimes secretly.

After he was found dead under inexplicable circumstances in February, his parents and teachers got together to fulfil the child's dream posthumously.

School principal Sunirmal Chakravarti sat down with teachers to edit those poems while Rhiju's mother Mitra Basak wrote to Amitav Ghosh requesting him to contribute to the preface of the book.

Titled "A Bunch of Lies", the collection of 158 verses published by Fine Prints was launched here recently at the Oxford Bookstore.

For mourning family members and friends, publishing the book has come like a consolation.

"This is our way of jotting down his memories together and celebrating what he meant for us," the mother, who is still trying to come to terms after the loss of her only child, told PTI.

One day, Rhiju went missing suddenly and then his body was found floating in a south Kolkata lake two days later. The boy had once met Ghosh at a book launch session where he told the author about his intentions of getting his poems published.

"After reading Rhiju's poems I am saddened that we could not speak at greater length: I know that we would have had a lot to talk about... It is evident from these poems that he had great promise," Ghosh writes in the preface of the book.

He says the teen's works reminds him of the similarity between Rhiju and one of his young protagonists from the novel "The Shadow Lines", who had shared the same art of responding to their surroundings.

Touching on every aspects of human emotions of the plights and delights of life, the book highlights the turmoil of human beings in this frenetic pace of blind economic modernisation.

"Blood on Concrete" was the first poem scribbled by the Rhiju.

Other verses like "Fact, Fiction and Cigarette", "Heartbreak Station" and "Amen" dwell on various elements of sadness, darkness and even death. 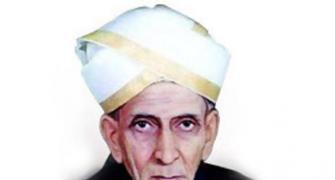 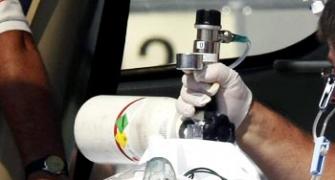 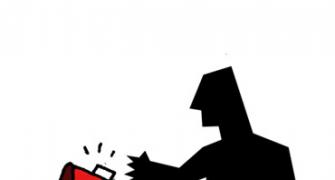 Revealed: The 7 darkest secrets of entrepreneurs 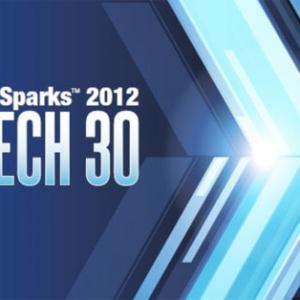 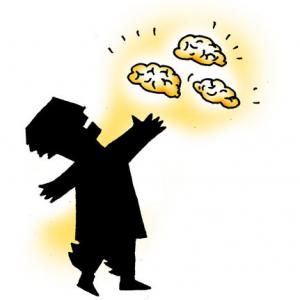 How to discover your genius formula