Beyonce wasn't the only international celebrity who performed on stage. You have to see Hillary Clinton dance to a Bollywood song at the party.

From actors and artists to politicians and businessmen, the guest list covered them all.

While there was a lot of dancing, good food and fun, there were some special moments too. 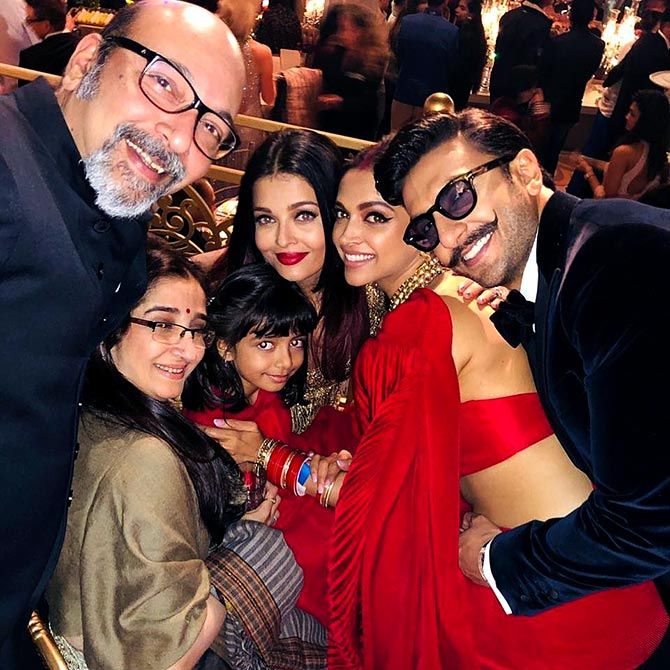 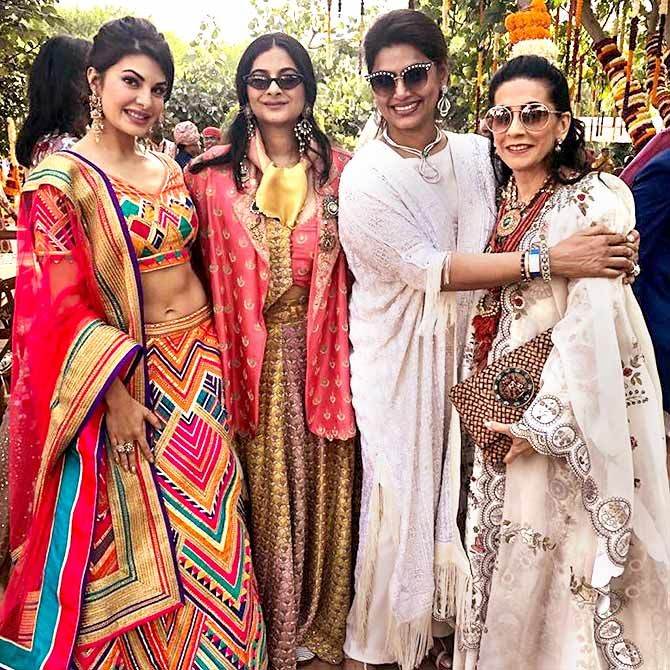 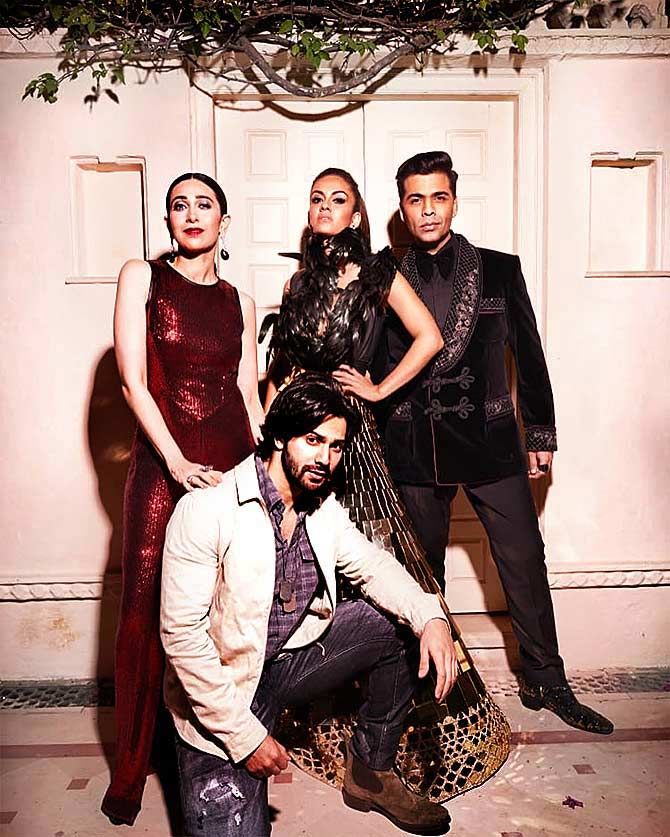 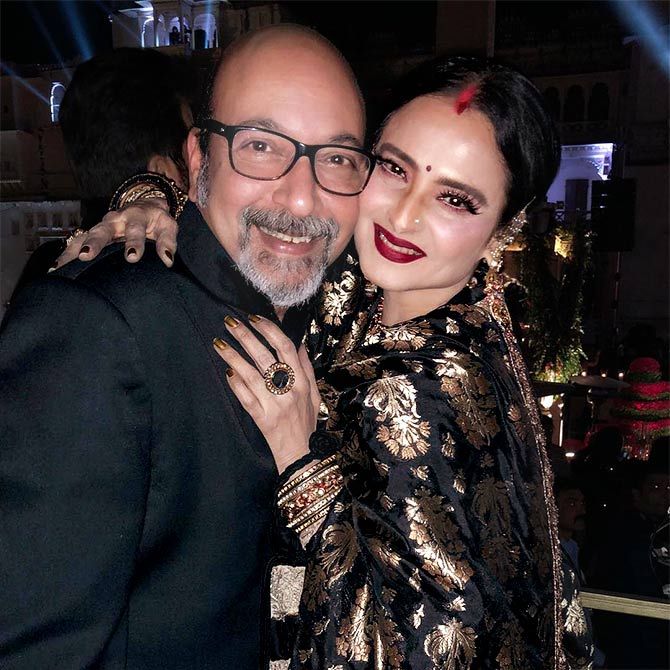 'You can see the stars in my eyes!' Mickey wrote about his photograph with Rekha who was dressed in a black and gold saree.
'With a star that shines beyond! I loveeeeeee her! Inspirational to say the least,' he added. Photograph: Kind courtesy Mickey Contractor/Instagram 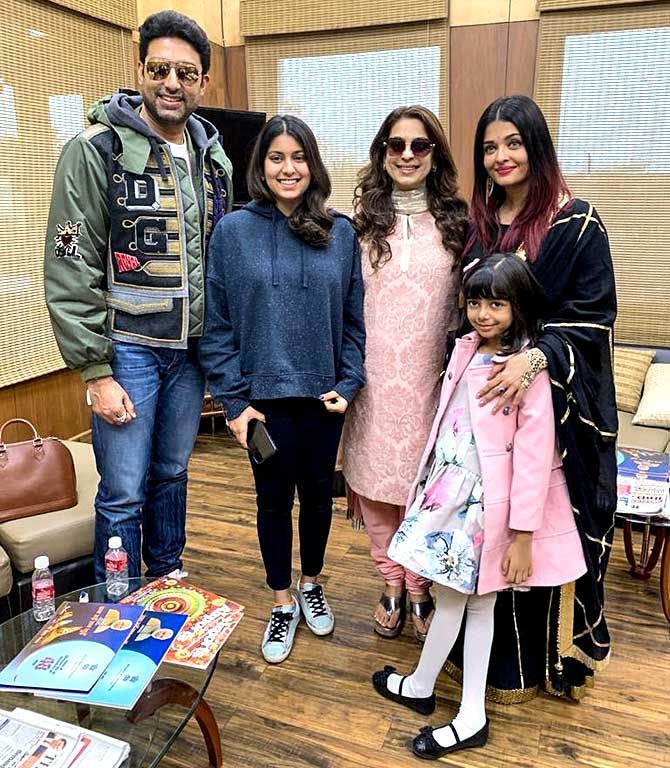 Juhi Chawla who also attended the celebrations bonded with the Bachchans. 'Aradhya is such a doll' she pointed. Photograph: Kind courtesy Juhi Chawla/Instagram 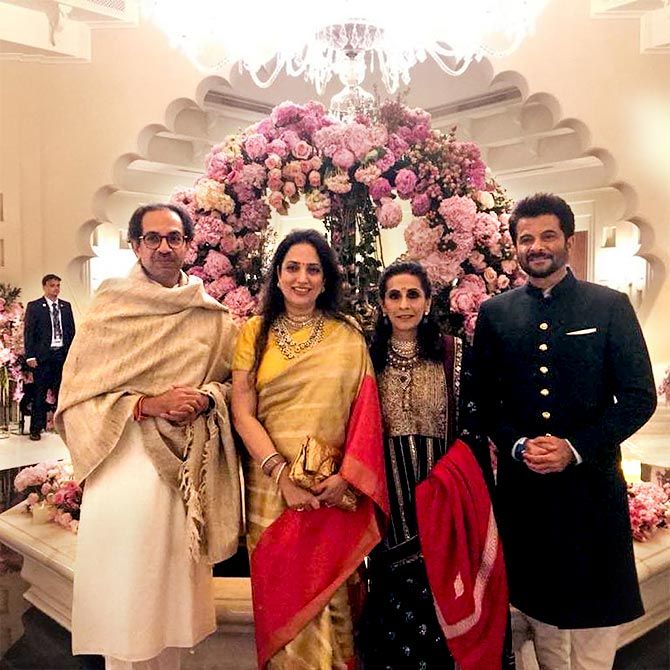 The Kapoors with the Thackerays. Photograph: Kind courtesy Sunita Kapoor/Instagram 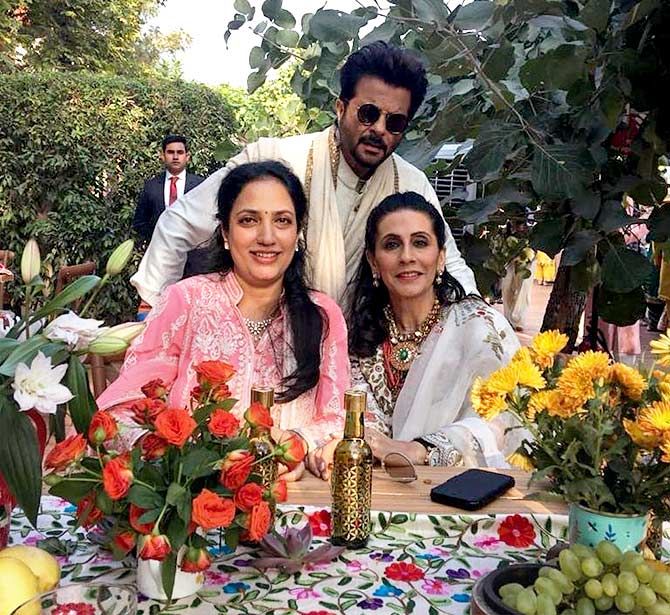 But the highlight of the wedding was Hillary Clinton dancing to a Bollywood tune with Shah Rukh Khan and Nita Ambani. Watch the video below: The common link between Gauri Khan and Priyanka Chopra 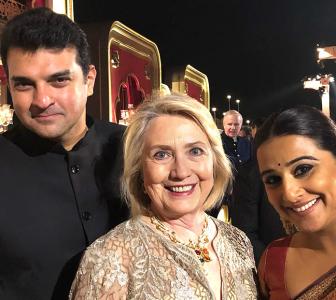 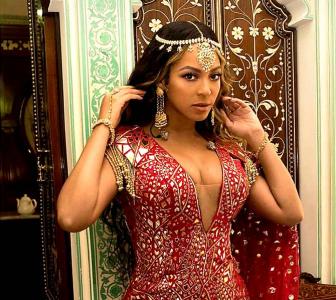