How binge drinking affects your bones 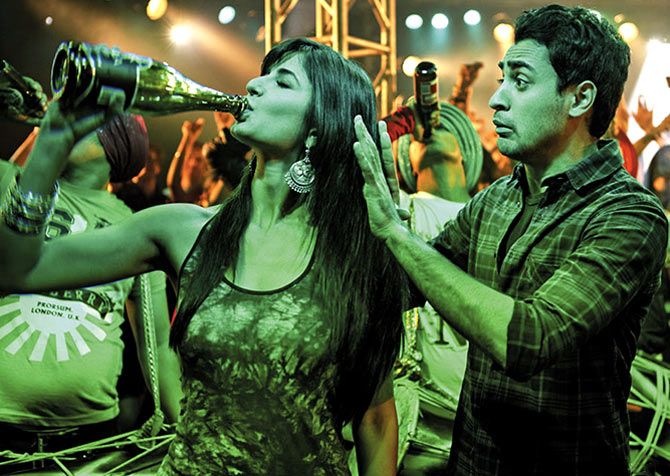 A recent study has found that teenage girls who regularly binge drink may have weaker bones for rest of their lives.

The study, of 87 college women, found that those who regularly binge drank in high school had lower bone mass in the spine.

That was true even when researchers accounted for other factors that affect bone density -- such as exercise, nutrition and smoking habits.

The findings suggested that poorer bone health can be added to the list of binge drinking risks for young women, said lead researcher Joseph LaBrie of Loyola Marymount University, in Los Angeles.

There are well-known short-term risks, LaBrie pointed out, such as alcohol poisoning, car accidents, poor academic performance and sexual assault.

The findings are based on female college students ages 18 to 20--a time when, LaBrie said, bone mass should still be accruing. Women generally reach their peak bone density at the spine between the ages of 20 and 25.

LaBrie noted that anything that keeps a young woman from reaching her peak bone mass will probably raise her odds of developing osteoporosis years down the road.

The study is published in the Journal of Studies on Alcohol and Drugs. What is Disha's health secret? 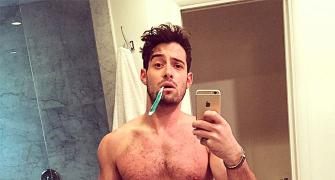 Can your toothpaste affect your sperm count? 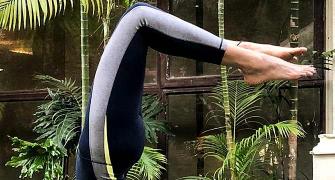 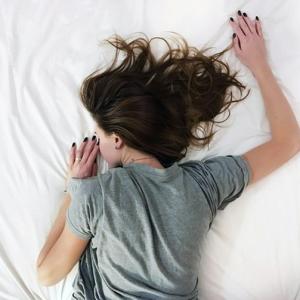 Why sleeping too much is BAD for your health