Both thin and overweight people think of moderation through their own objective lens, and they tend to exaggerate what moderation is, a new study has revealed. 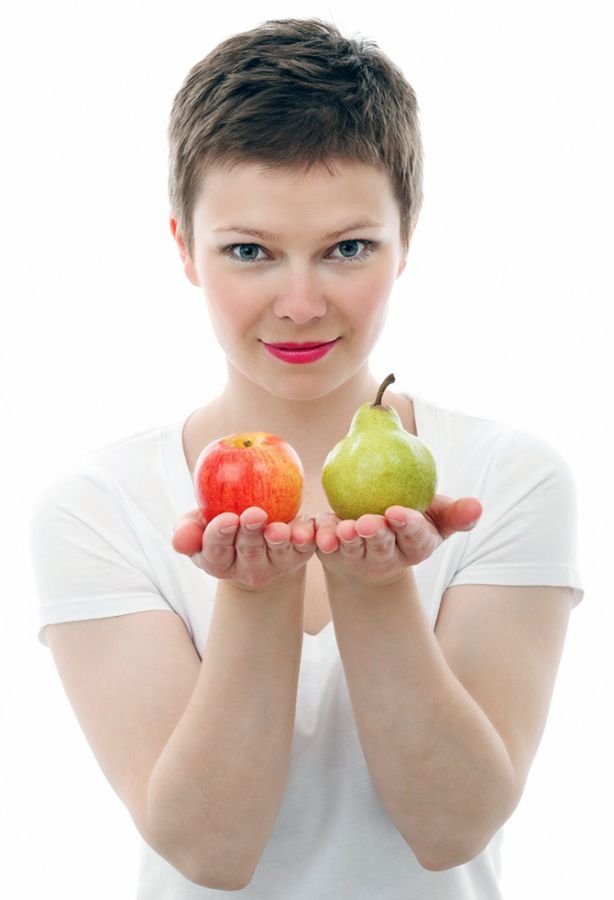 How would you feel if we say that the idea of eating in moderation leads to healthy nutrition is an ineffective guide for losing or maintaining weight?

A new University of Georgia study suggests the term, 'moderation leads to healthy nutrition' has wide range of interpretations which may make it an ineffective guide for losing or maintaining weight.

The more people like a food, the more forgiving their definitions of moderation are, said the study's lead author Michelle vanDellen.

"Moderation is a relative term. When people talk about eating in moderation, it doesn't allow them a clear, concrete way to guide their behaviour," she said.

"For both thin and overweight people, people tend to think of moderation through their own objective lens, and they tend to exaggerate what moderation is," she added.

The study describes the relative meanings attached to moderation based on perceptions. The findings are based on the results of different studies the team conducted in the lab and online.

"We asked people to tell us what they think moderation is, in terms of quantity," said vanDellen, an expert on self-control.

"People do think of moderation as less than overeating, so it does suggest less consumption. But they do think of it as more than what they should eat. So moderation is more forgiving of their current desires. ... The more you like a food, the more of it you think you can eat in moderation," she added.

The study adds to the growing body of literature that suggests people are poor judges of the amounts of food they're eating. And in terms of the rising rates of obesity, vanDellen notes a general backlash against dieting.

She cites the many stigmatising features associated with judging people for being over weight as one possible source of this reaction. These movements are very sensitive to the negative effects of those stigmas.

The study has been published in journal Appetite. 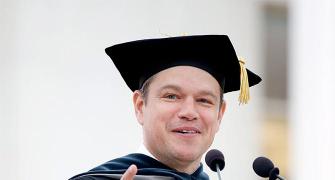 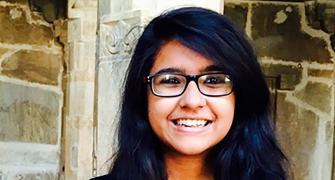 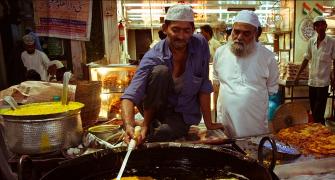 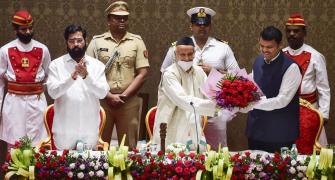 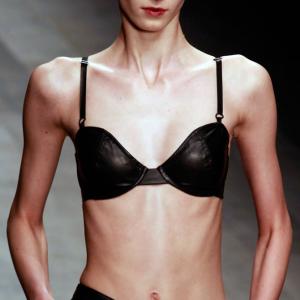 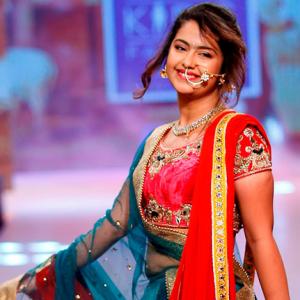