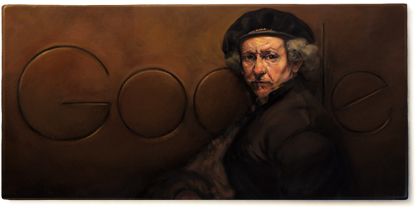 The search engine celebrates the 407th birthday of the Dutch artist

The picture you see on Google’s home page today is a self-portrait of the Dutch painter Rembrandt van Rijn.

With the doodle, the search engine celebrates the 407th birth anniversary of the artist who made a similar oil painting in 1659 which was called the 'Self-Portrait with Beret and Turned-Up Collar'.

Rembrandt van Rijn was born on July 15, 1606 in Leiden, Netherlands.

Unlike his contemporaries, Rembrandt did not come from a family of artists -- his father was a miller and his mother belonged to a family of bakers. He completed his primary education from Latin school.

However, during his academic years at the University of Leiden, he developed an inclination towards art and painting.

He started his career working as an apprentice to Dutch painter Jacob van Swanenburgh for three years.

Later, he opened a studio in Leiden with his friend and colleague Jan Lievens in Leiden where he taught young artists how to paint portraits.

In 1631, he eventually moved to Amsterdam where he attained fame as a professional portrait artist.

Over the years, his paintings became popular through Europe and the Dutch Republic (presently known as Netherlands).

His art was mainly inspired from mythical, biblical and historical themes, which left a lasting impact on the audience.

However, some of his works also featured portraits of his family including his wife Saskia and son Titus.

Among his notable works include The Abduction of Europa, Judas Repentant, Returning the Pieces of Silver and The Artist in His Studio.

Connoisseurs of art went on to remember his work and the period in which he contributed as the Dutch Golden Age.

The original painting depicted in today’s doodle is preserved in the National Gallery of Art in Washington DC, USA.

Rembrandt breathed his last on October 4, 1669 in Amsterdam. 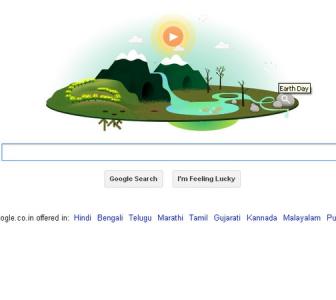 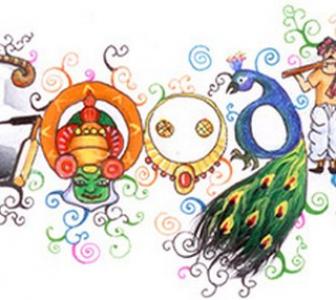 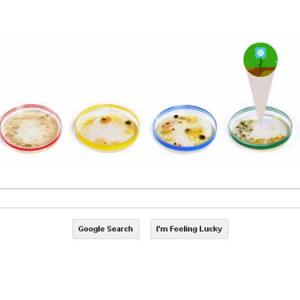 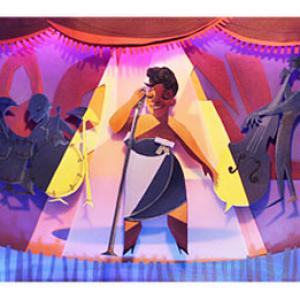