The young man, who is leading the Jio juggernaut looks delightfully dapper on the August 2017 GQ cover. Take the poll and tell us what you think of it. 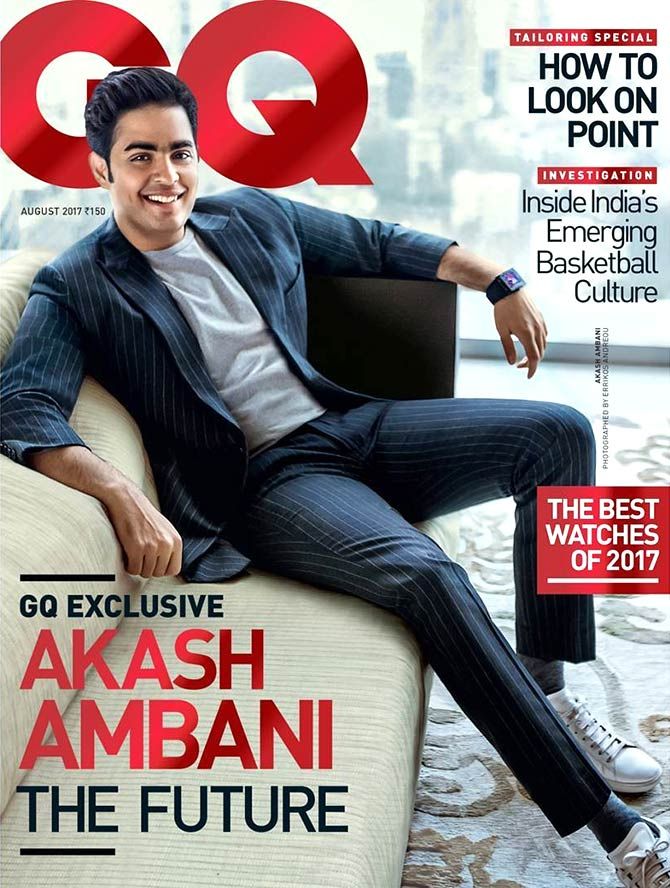 It is such a breath of fresh air to spot Mukesh and Nita Ambani's older son, Akash as the cover star of GQ magazine's August issue.

The young lad, who is making his presence left in the business world, flashed his dimpled smile on the cover and we were floored.

And that confidence, smile and poise makes him look so SEXY!

A huge fan of Arsenal -- he follows every single Arsenal match -- Akash has revealed his future plans in the interview.

Dear readers, we ask you what do you think of the cover? Did the young, rising businessman impress?

Tell us, were you floored by his dimpled smile? Or were you disappointed with his look? 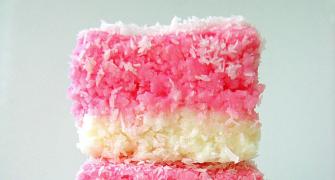 Craving for something sweet? Try these coconut recipes 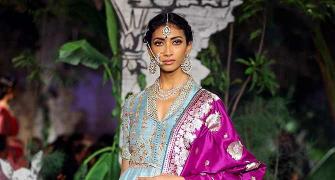 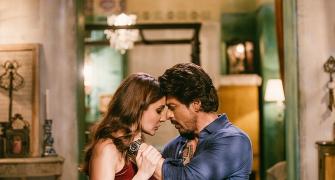 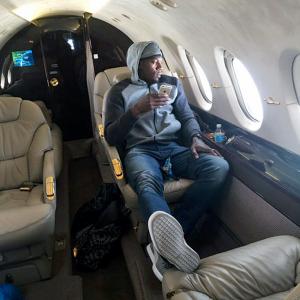 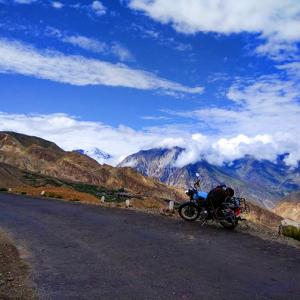 Travel pics: What a trip to India feels like!