From Katy Perry to Nicki Minaj and Jennifer Lopez... you tell us, who is the most outrageous of them all? Don't forget to vote at the very end! 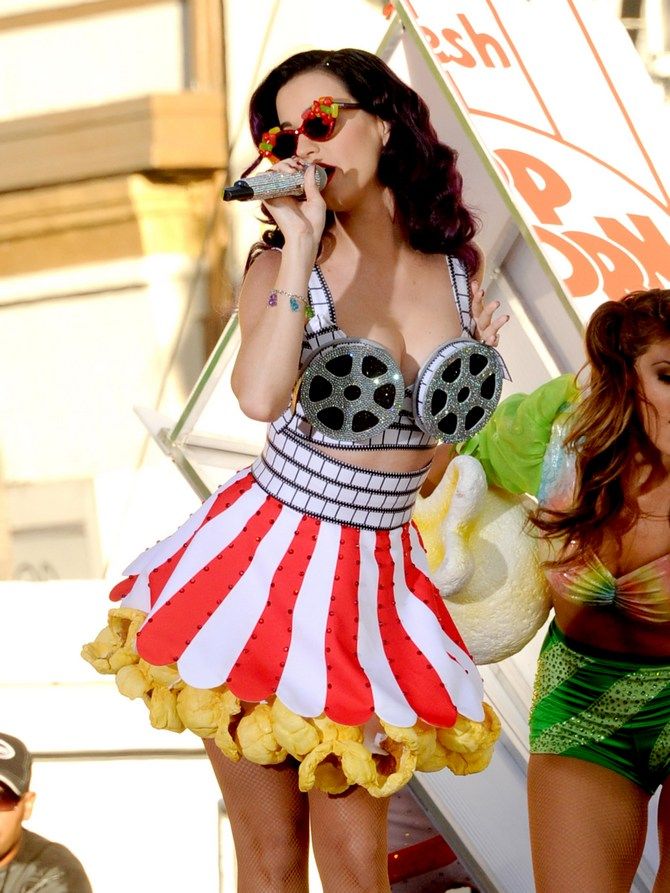 We start with Katy Perry... because every once in a while you need to be reminded what Jessica Rabbit would look like in real life. 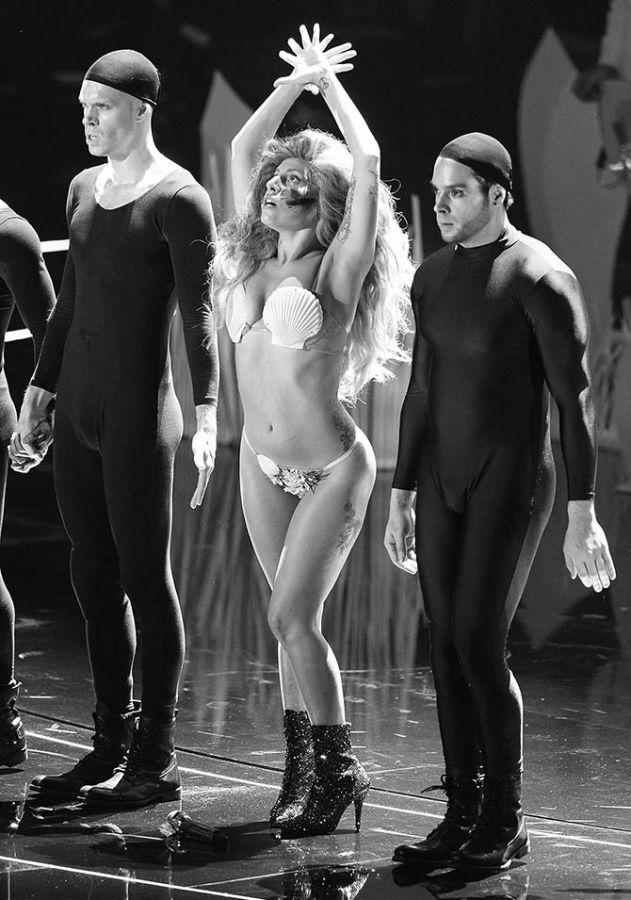 That is Lady Gaga performing the same year as *that* performance of Miley Cyrus. 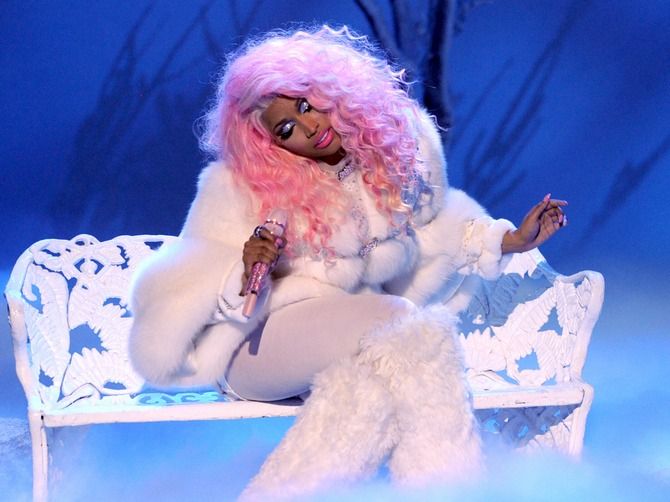 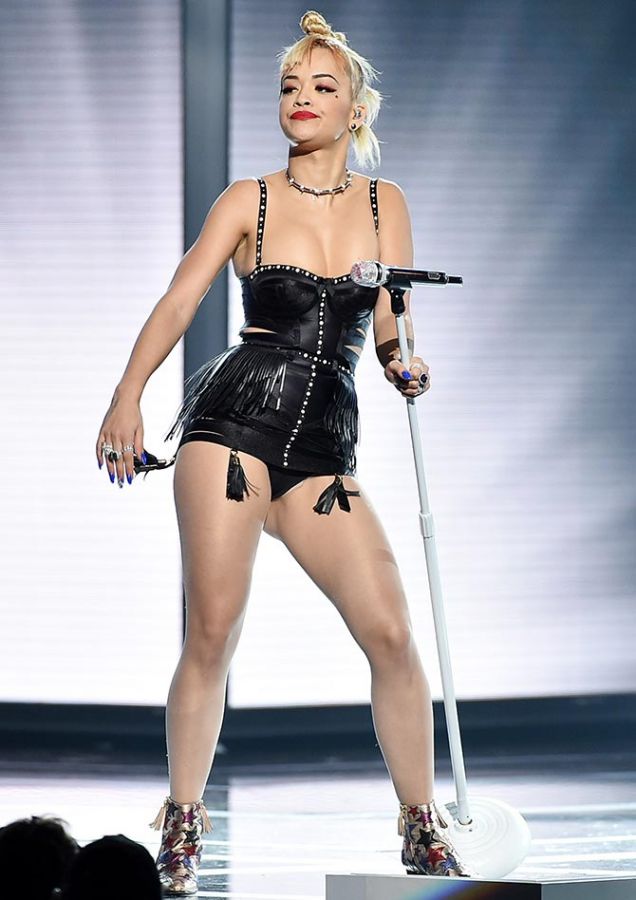 Do you think this outfit of Rita Ora is outrageous? 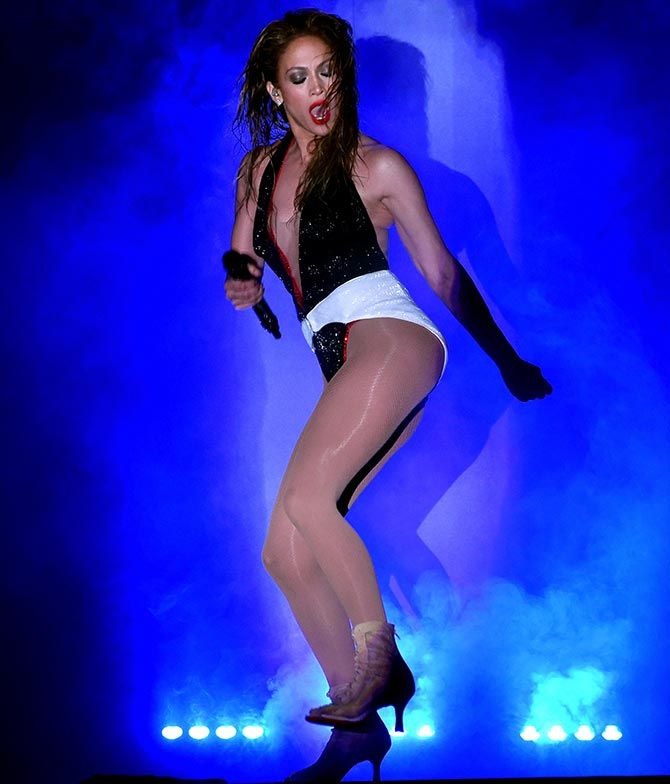 Or would you rather vote for old favourite Jennifer Lopez? 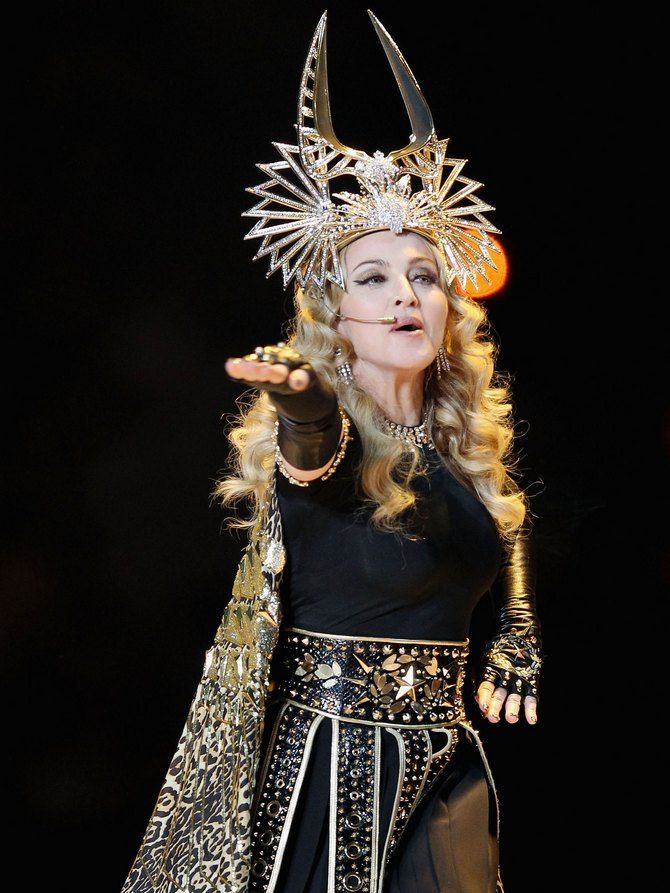 Talking of old favourites, does Madonna tickle your fancy? 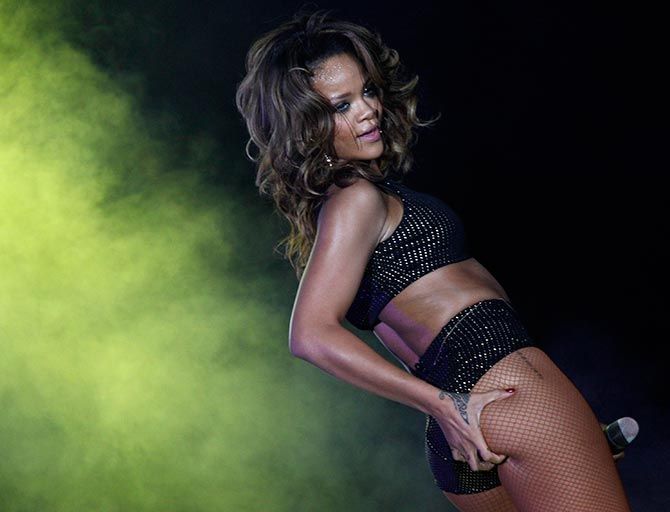 Or do you think this outfit of Rihanna is outrageous? 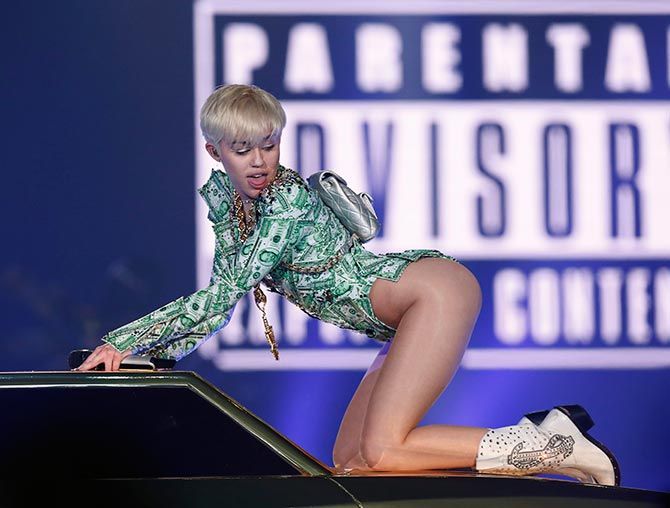 Miley Cyrus made a splash thanks to her MTV VMA performance back in 2013 and she's only gotten more daring with each gig, don't you think? 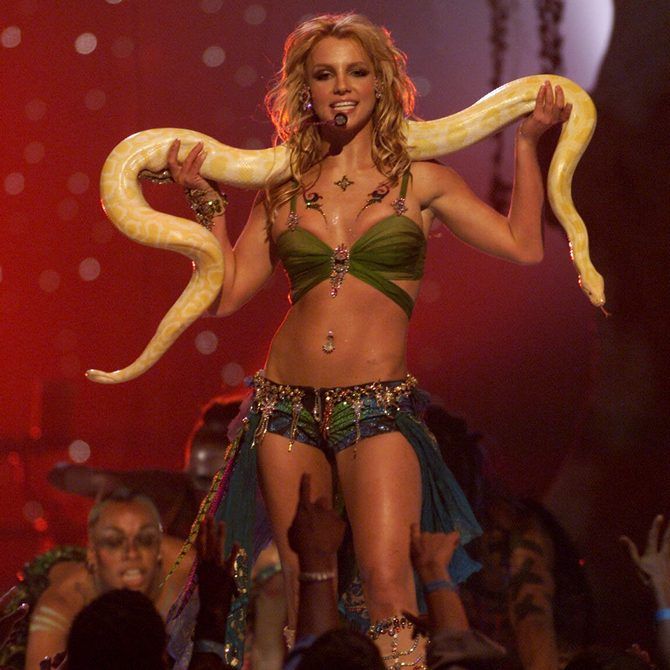 Then there's Britney Spears with a snake; but is that altogether too yawn to be shocking? 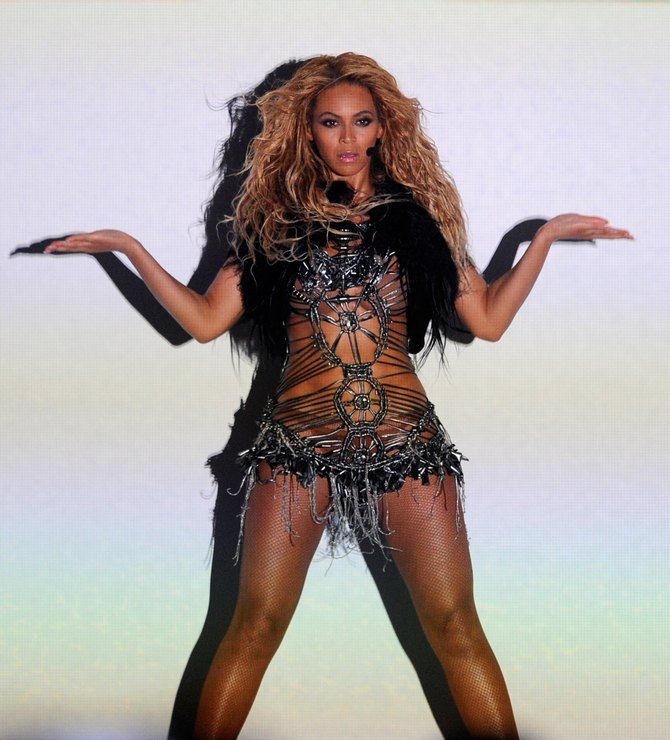 And Beyonce Knowles who seems to be asking what's wrong with her dress! :-) 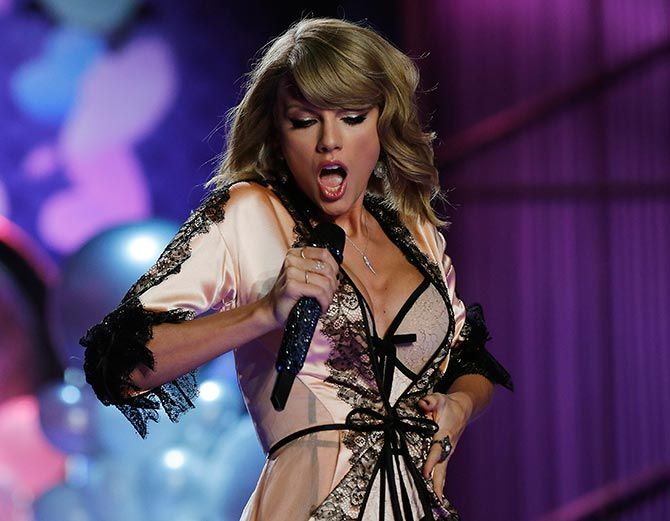 You've seen some outrageous outfits here but it takes a special kind of daring to perform in intimatewear...

Make that twice as intimidating (and therefore daring) when you have leggy models walking down the runway while you perform.

Taylor Swift's at Victoria's Secret show requires... what's it called... gumption to carry it off! We'd vote for her. Will you? 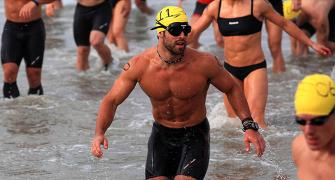 Top 10 fittest men of all time 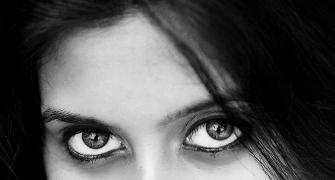 Get the perfect face! 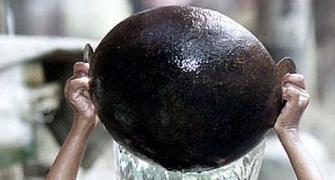 7 tips to beat the heat and stay cool 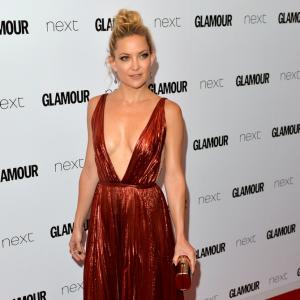 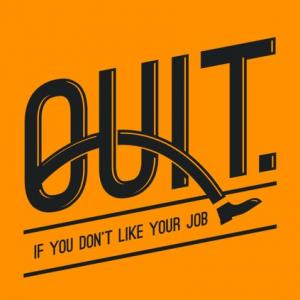 5 signs you should quit your job right away