The most daring outfits at Cannes

These celebs couldn't get enough of sheer gowns and thigh-high slits.

From Amy Jackson's cutout dress to Rihanna's thigh-high slit, here are some of the stunning yet daring fashion outings we saw at Cannes 2017. 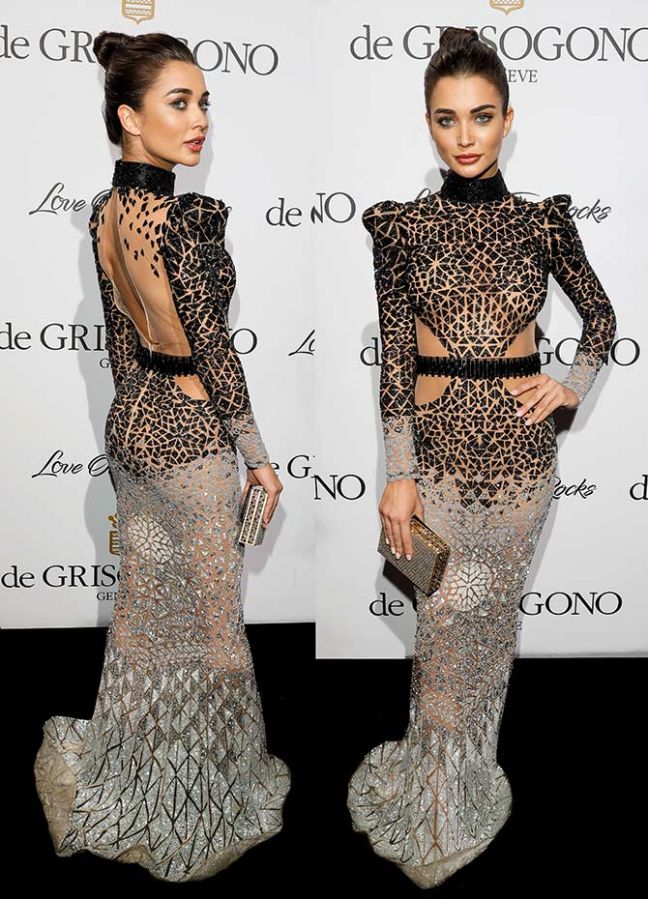 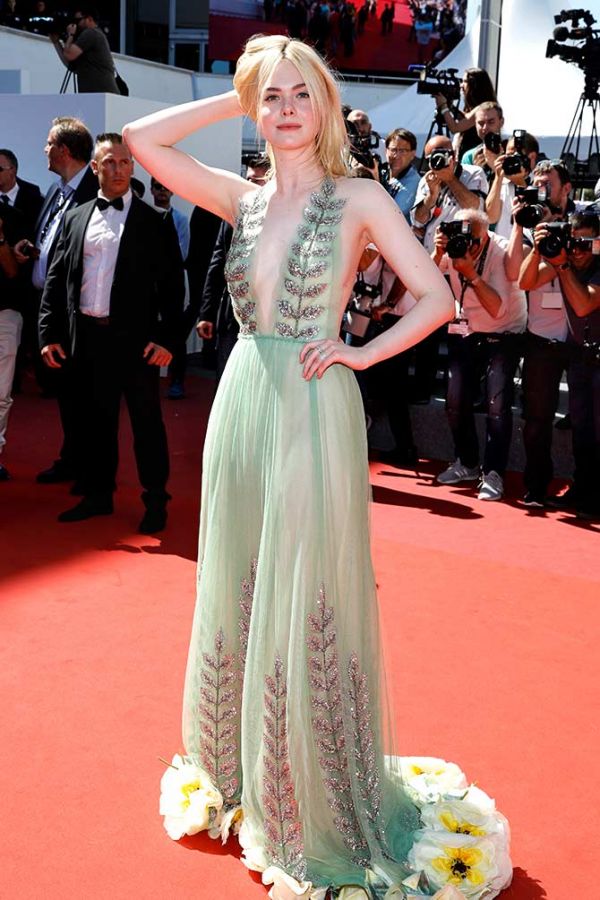 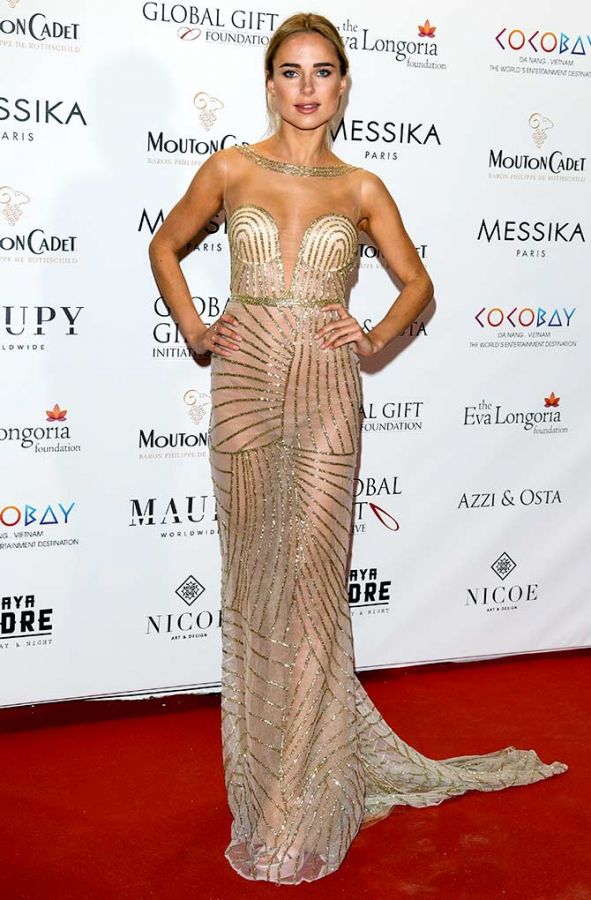 IMAGE: Later at the de Grisogonp dinner party, Kimberley showed off her sexy curves in this BERTA gown with a deep V-neck.
Photograph: Andreas Rentz/Getty Images 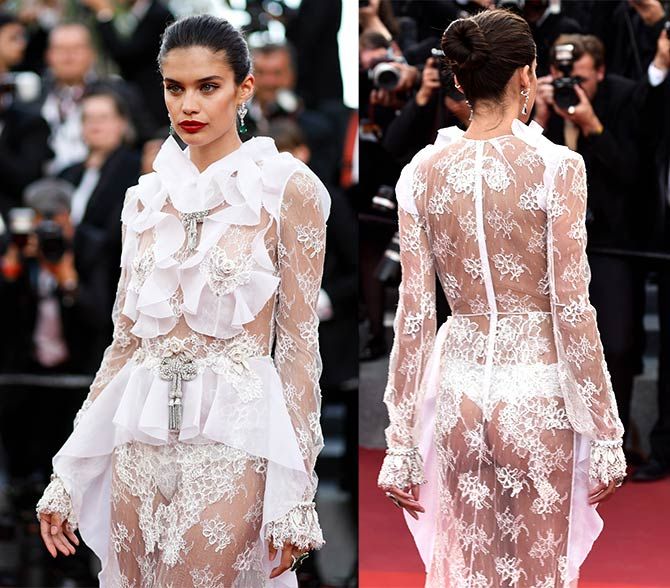 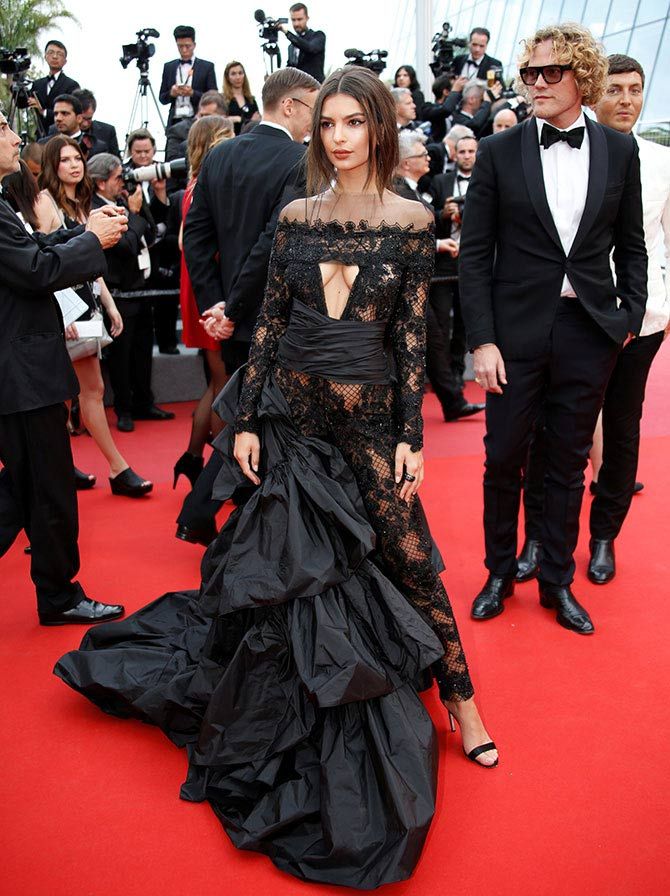 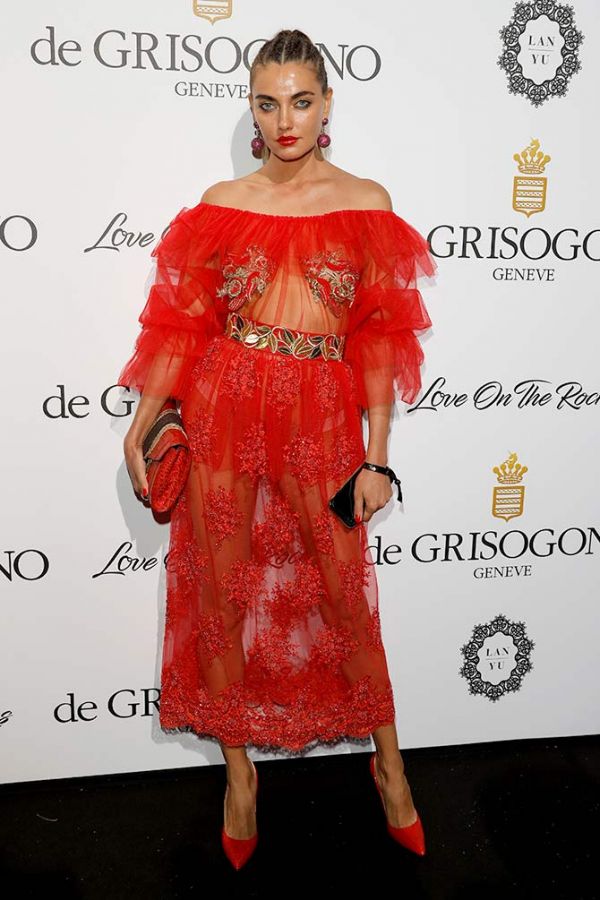 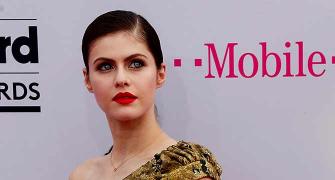 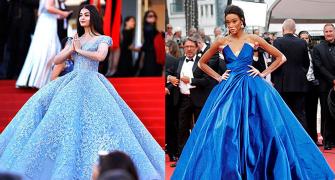 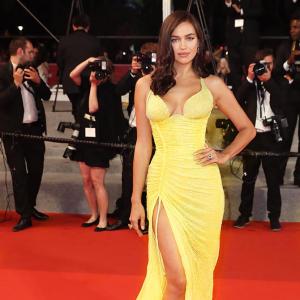