News
Business
Movies
Sports
Cricket
Get Ahead
Money Tips
Shopping
Sign in  |  Create a Rediffmail account
Rediff.com  » Getahead » Look who made a debut on the runway!

It was also the hottest accessory on the ramp. 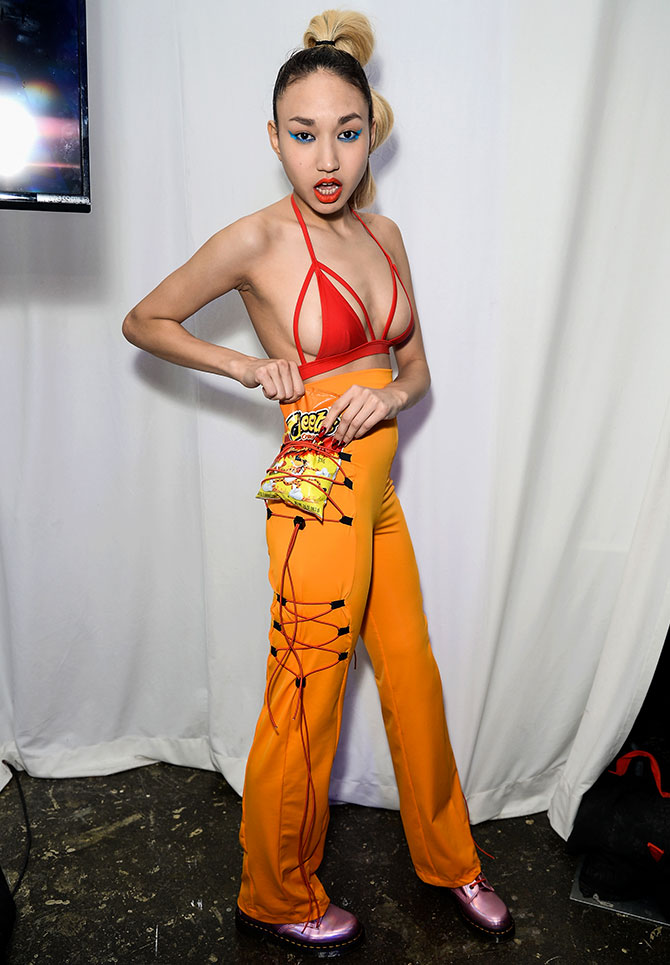 The puffy cornmeal snacks of Cheetos made their runway debut at New York Fashion Week 2018.

The bags of snacks were sported as the hottest accessories by the models, cat-walking for Chormat's Becca McCharen-Tran.

Presenting some behind-the-scene pics taken before the show. 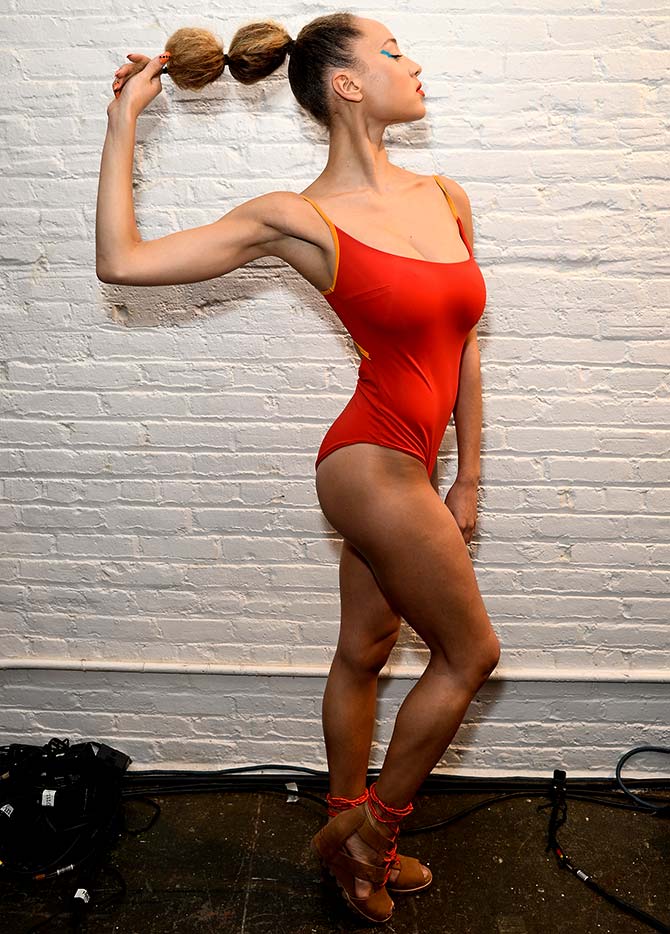 The collection featured rompers, raver pants, dresses and much more. 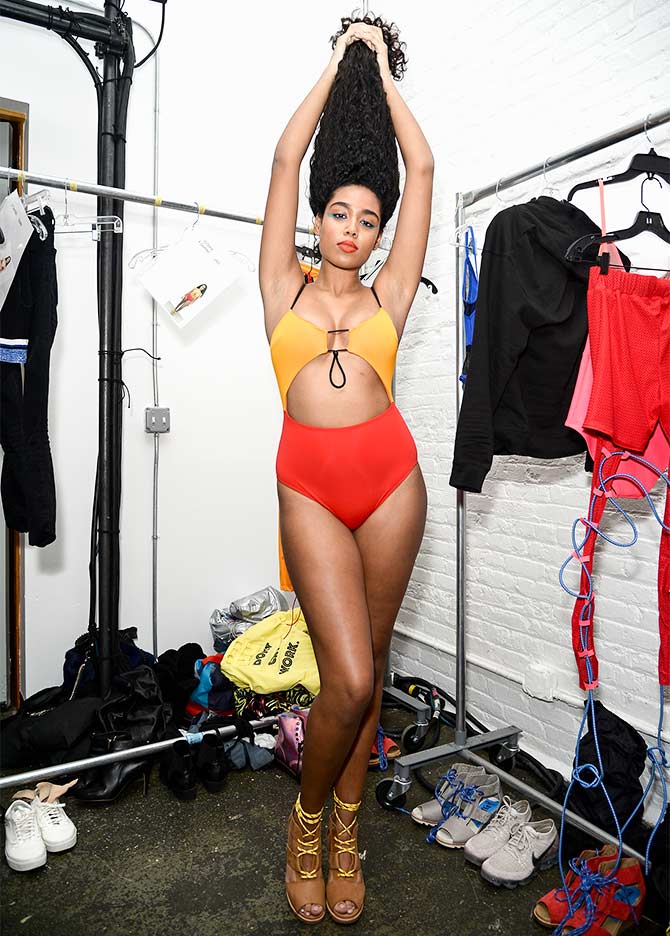 Many of the designs sported laced-up bungee cords and mesh pockets that were filled with Cheetos' bags. 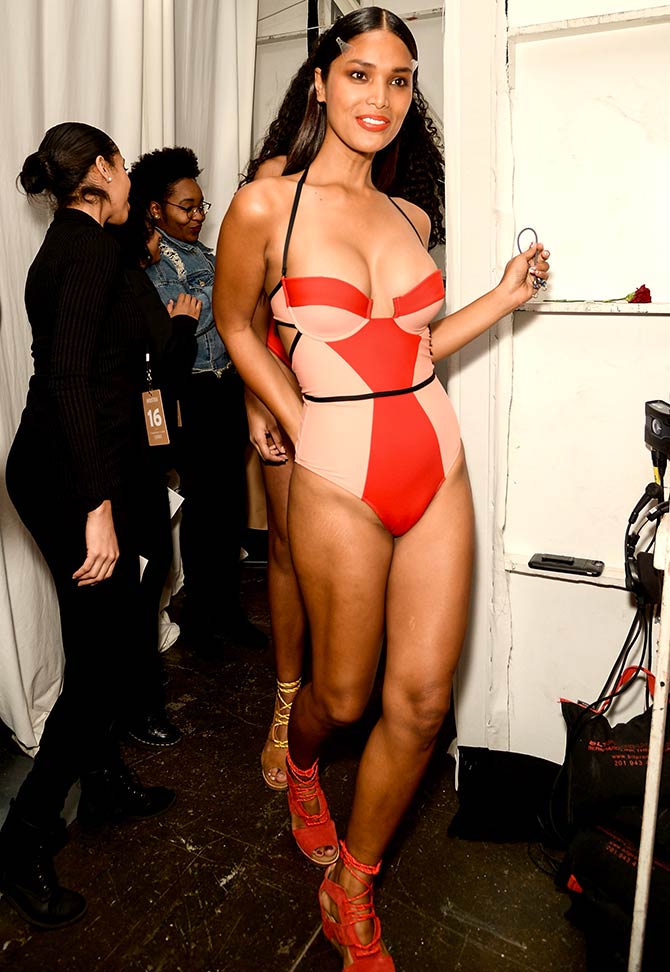 The designer used bright, technicolour fabrics for the collection. 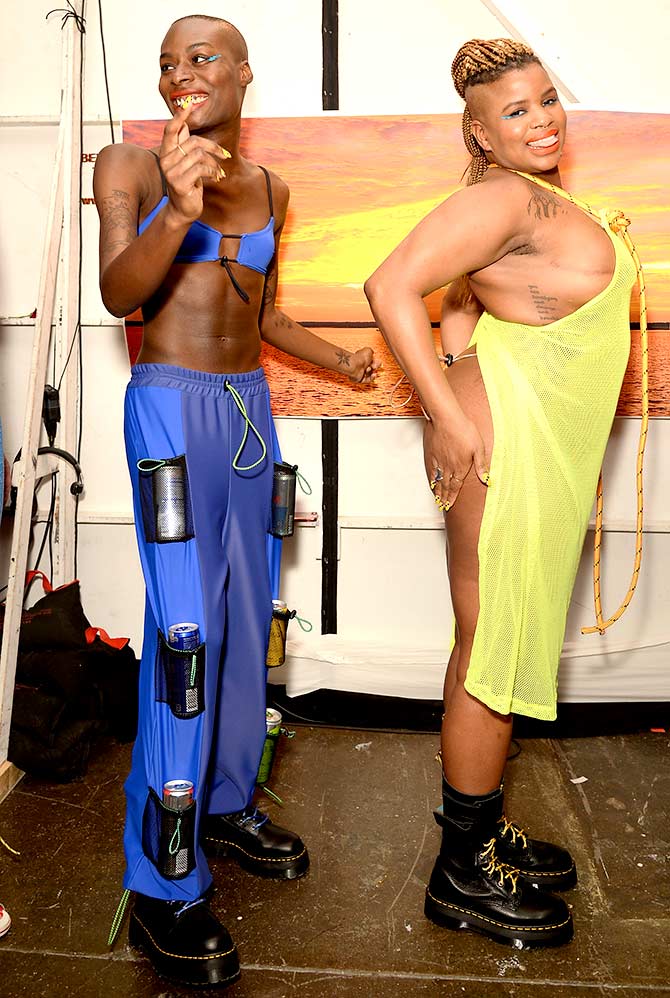 Apart from Cheetos, the models also had aerated drinks in their pockets. 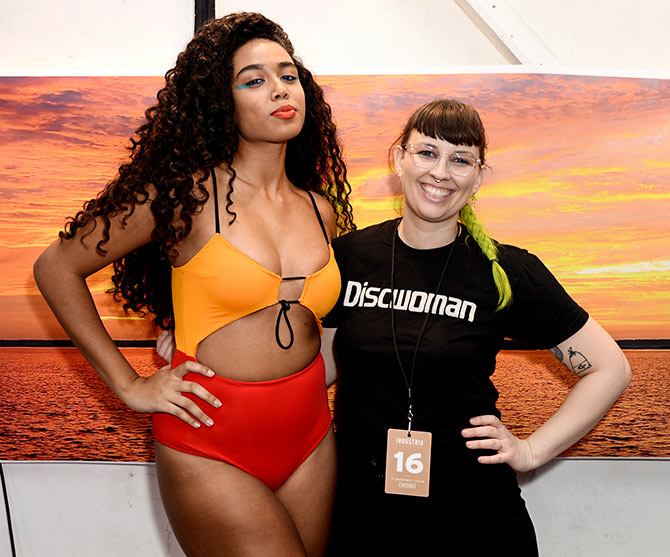 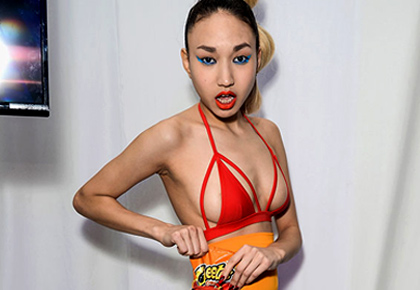 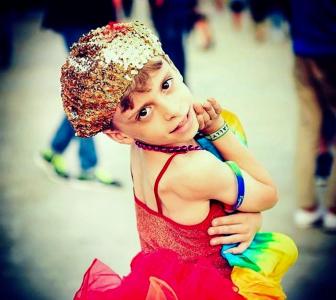 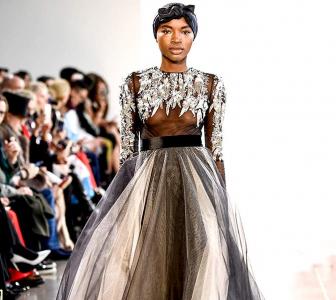 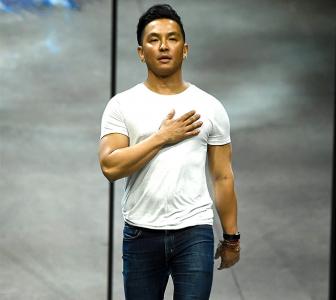 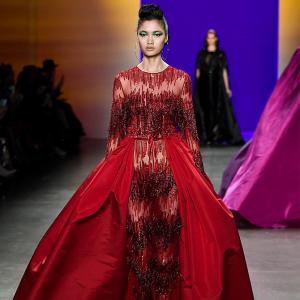