The actor looks comfy in PJs chilling with her favourite pet at home. 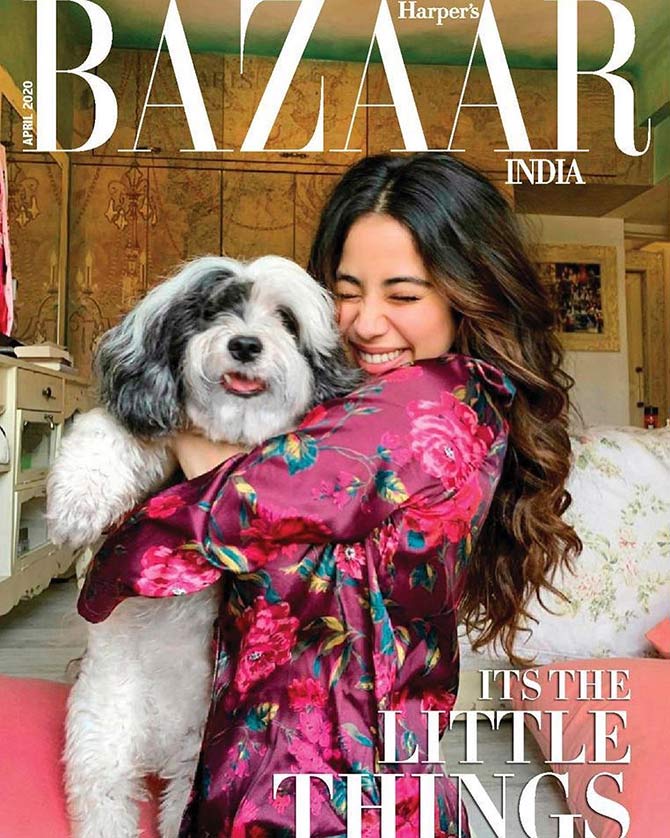 And Janhvi Kapoor is on the cover posing with her favourite pet Panda.

'It's the little things... that give us joy!' the actor wrote while sharing the cover on her Instagram.

The Dhadak actor is dressed in a satin floral night suit with no makeup while cuddling with her pet.

The photograph and video is shot by none other than Janhvi's sister Khushi Kapoor at their home in Mumbai. 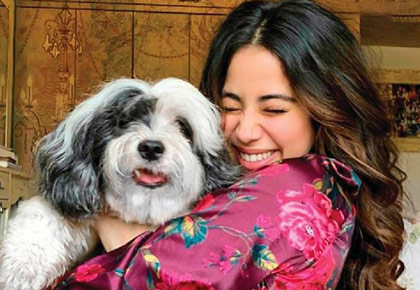 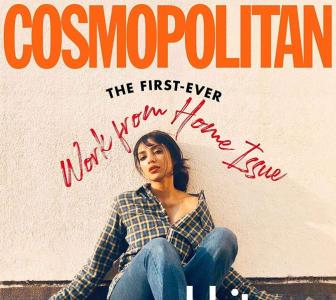 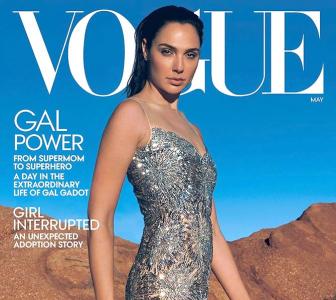 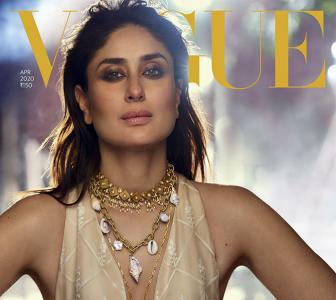 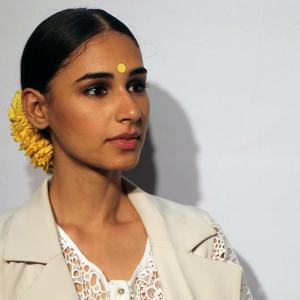 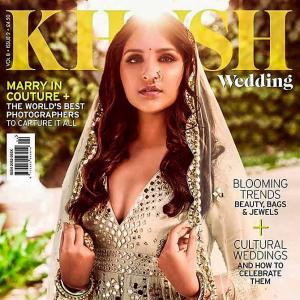 Parineeti is ready as a bride. Says 'Husband pending!'